As the ICC World Cup 2019 is approaching fast, Australia is moving on upward trajectory with some players of higher caliber have yet to join the squad. However Pakistan’s dismal performance against Australia continues, registering a fourth straight defeat against them in the last ODI at Sharjah on March 22.

The two teams will again meet at the same venue today. For the second ODI, Australia may bring back in Pat Cummins, who was rested in the first game, for Nathan Coulter-Nile. Similarly, the emerging Ashton Turner may also feature; however, an unchanged side won’t be a bad option as well.

But there are serious issues, Pakistan have to deal with. Their first match debacle prompted analysts to even predict 5-0 result in the five-match series.

The first ODI ended up in a comprehensive eight wicket victory by Australia. Pakistan were surely 30 to 40 runs short on a batting friendly surface.

While batting first Pakistan put 280 for five on board with Haris Sohail’s 101 runs innings. The debutant Shan Masood looked settled but got out on 40. Umar Akmal, who regained his place in the international arena after a two-year gap, fell just two runs short of his half century.

However 280 runs were not quite enough for Aussies who reached the target in 49 overs with eight wickets still remaining. Their Captain Aaron Finch scored 116 runs while Shaun Marsh remained unbeaten on 91. 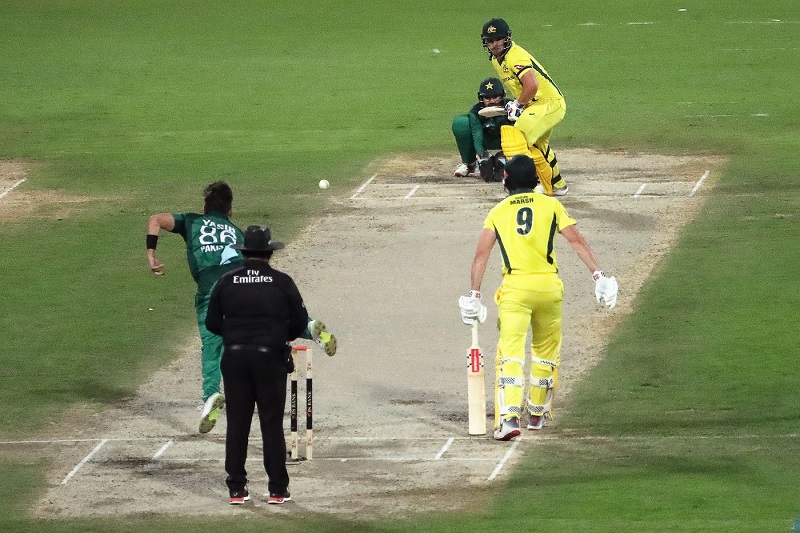 Mohammad Amir’s inability to pick up wickets still remains a huge cause of concern for Pakistan. In his last 14 ODIs after the ICC Champion Trophy Final against India at The Oval on June 18, 2017, Amir has managed to take just five wickets. Another debutant Mohammad Abbas also couldn’t steal the show, and bagged just one wicket for 44.

For today’s game, Pakistan may try the fast-bowler Mohammad Hasnain who impressed many in the recently concluded Pakistan Super League.

Mati
Mati-Ullah is the Online Editor For DND. He is the real man to handle the team around the Country and get news from them and provide to you instantly.
Share
Facebook
Twitter
Pinterest
WhatsApp
Previous articlePakistan Embassy in Astana/Nursultan celebrates Pakistan Day
Next articleVivo Becomes the Title Sponsor of PUBG MOBILE Club Open 2019