The understanding was reached in a meeting between the Foreign Minister Shah Mahmood Qureshi and his Tajik Counterpart Sirojiddin Muhriddin held in Moscow on Wednesday on the sidelines of the Meeting of the SCO Council of Foreign Ministers. 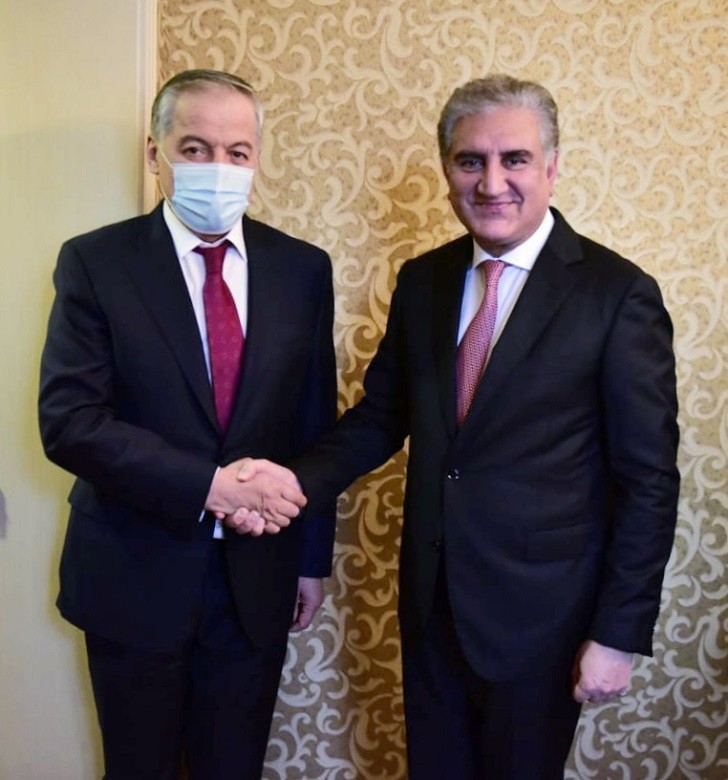 During the meeting, the two foreign ministers expressed satisfaction over the current nature of Pakistan-Tajikistan bilateral relations and reiterated their commitment to further strengthen and consolidate it. 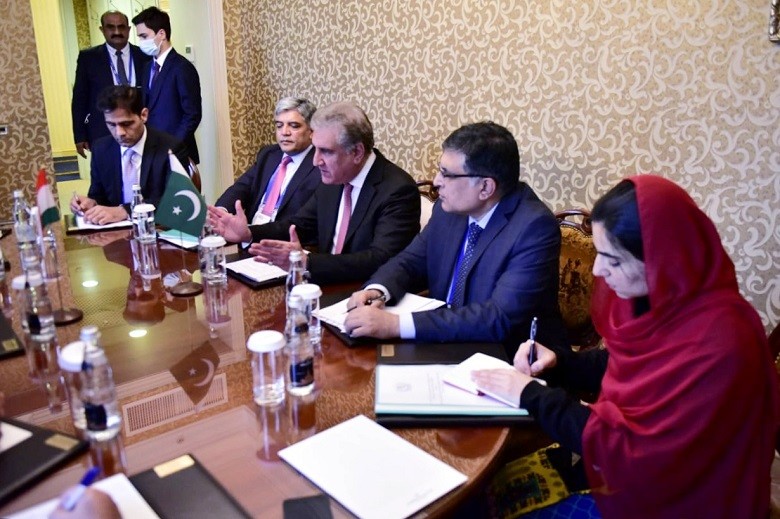 The Foreign Minister Shah Mahmood Qureshi said that the Joint Ministerial Group and the Multilateral Joint Working Groups are important forums for the promotion of bilateral cooperation between Pakistan and Tajikistan in various fields and the achievement of common goals. 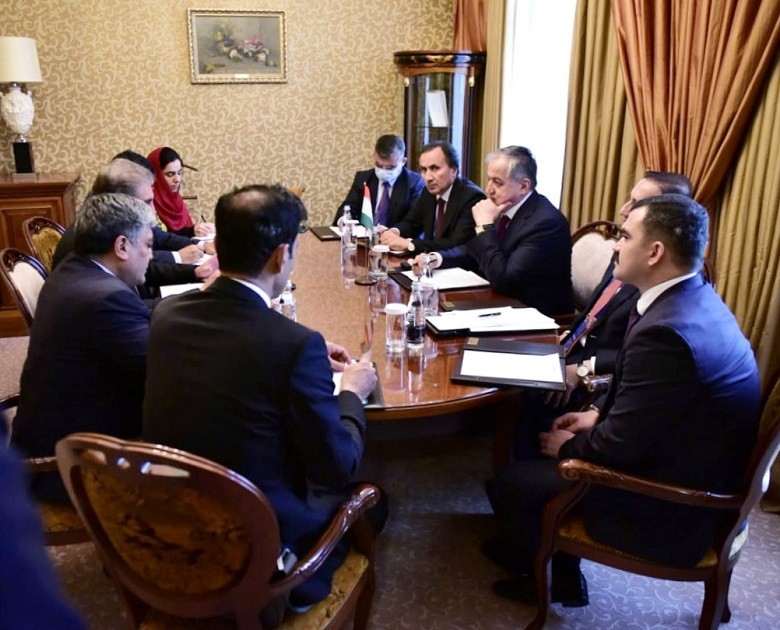 Both the dignitaries also discussed peace efforts in Afghanistan.

Shah Mahmood Qureshi said that Pakistan will continue to play its reconciliatory role for peace in the region including the peace process in Afghanistan. 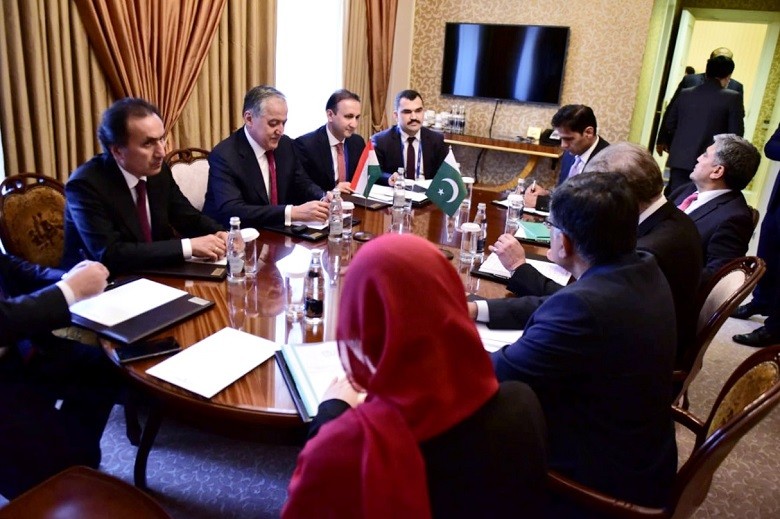 Shah Mahmood Qureshi said that India continues to violate the Line of Control (LoC) and targeting innocent civilians which is a clear violation of international law.

Qureshi said that India wants to jeopardize the peace and stability of the entire region through its Hindutva ideology.

The two foreign ministers also discussed the COVID-19 and the effective measures taken to control the pandemic.

Mati
Mati-Ullah is the Online Editor For DND. He is the real man to handle the team around the Country and get news from them and provide to you instantly.
Share
Facebook
Twitter
Pinterest
WhatsApp
Previous articlePakistan army shoots down Indian spying quadcopter
Next articleRemarks by FM Shah Mahmood Qureshi at SCO Council of Foreign Ministers Meeting in Moscow