ISLAMABAD, Pakistan: Another innocent civilian suffered serious injuries when the Indian forces opened indiscriminate and unprovoked firing along the Line of Control (LoC) in the Karela Sector on Thursday.

Meanwhile, a senior Indian diplomat was summoned at the Ministry of Foreign Affairs in Islamabad on Friday to register Pakistan’s strong protest over the ceasefire violations by the Indian forces in the Karela Sector.

The Indian forces along the LoC and the Working Boundary have continuously been targeting civilian populated areas with artillery fire, heavy-caliber mortars, and automatic weapons.

In 2020, India has so far committed 1,487 ceasefire violations resulting in 13 shahadat (martyrdom) and serious injuries to 106 innocent civilians. 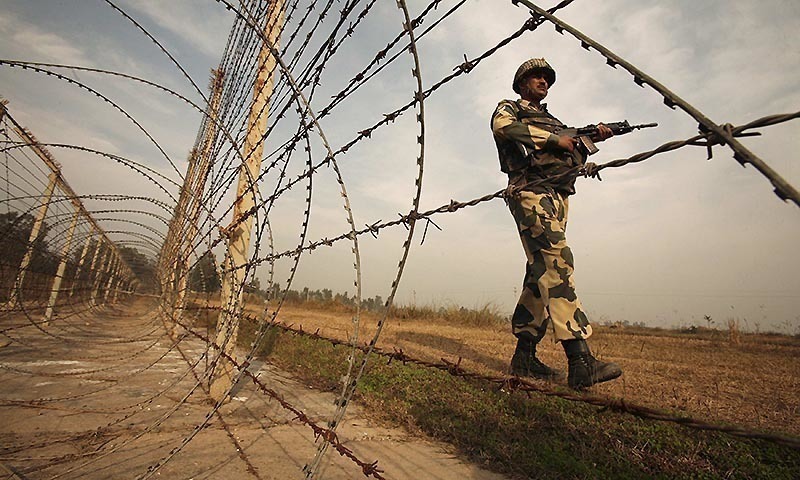