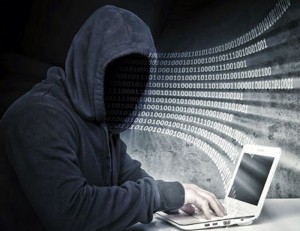 In a statement on Wednesday, the Inter Services Public Relations (ISPR) said that Pakistan’s Intelligence Agencies have identified a major Cyber attack by the Indian Intelligence Agencies involving a range of Cyber crimes including deceitful fabrication by hacking personal mobiles and technical gadgets of government Officials and Military Personnel.

The ISPR said that various targets of Hostile Intelligence Agencies are being investigated.

It said that the Pakistan army has further enhanced necessary measures to thwart such activities including action against violators of standing operating procedures (SOPs) on Cyber Security.

Mati
Mati-Ullah is the Online Editor For DND. He is the real man to handle the team around the Country and get news from them and provide to you instantly.
Share
Facebook
Twitter
Pinterest
WhatsApp
Previous articleOutgoing Afghan ambassador pays farewell call on FM Qureshi
Next articleCGSS and Uzbekistan’s ISRS Organize Online International Conference on Afghan Conflict