Pakistan expresses grief over loss of lives in Jalalabad stampede

ISLAMABAD, Pakistan: Pakistan has expressed sorrow and grief over the loss of precious Afghan lives and injuries in a stampede in Afghanistan’s eastern Jalalabad City.

The incident occurred at a Stadium, several kilometers away from the Pakistani Consulate General in Jalalabad, where applicants for Pakistani visas were being gathered under the arrangements of the provincial Afghan authorities.

The stampede resulted in 15 deaths and injuries to several Afghan nationals.

“Our sympathies go out to all those affected by the tragic incident,” said a statement issued by the Spokesperson’s Office at the Ministry of Foreign Affairs in Islamabad on Wednesday. 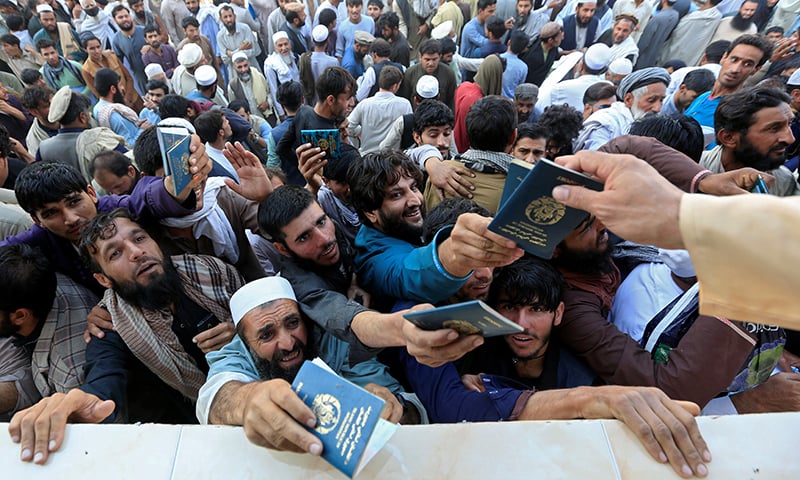 The statement said that given the large number of visa applications, the government of Pakistan has recently announced a new visa policy to facilitate Afghan brothers and sisters.

It said that the Embassy of Pakistan in Kabul and the sub-missions in Jalalabad, Kandahar, Herat, and Mazar-e-Sharif are now issuing multiple-entry visas to Afghan applicants intending to visit Pakistan for family, business, medical treatment, education, and other purposes.

“While the Embassy of Pakistan and the sub-missions in Afghanistan are committed to implement this new visa policy and to extend maximum facilitation to the visa applicants, we would request the understanding and cooperation of the Afghan people as well as the Afghan authorities to ensure the better and secure management of the visa applicants,” the statement said.

Mati
Mati-Ullah is the Online Editor For DND. He is the real man to handle the team around the Country and get news from them and provide to you instantly.
Share
Facebook
Twitter
Pinterest
WhatsApp
Previous articlePTI govt borrowed $7.8 billion in its first two years, Finance Ministry clarifies
Next articleOpposition will not succeed in its nefarious designs: Shibli Faraz