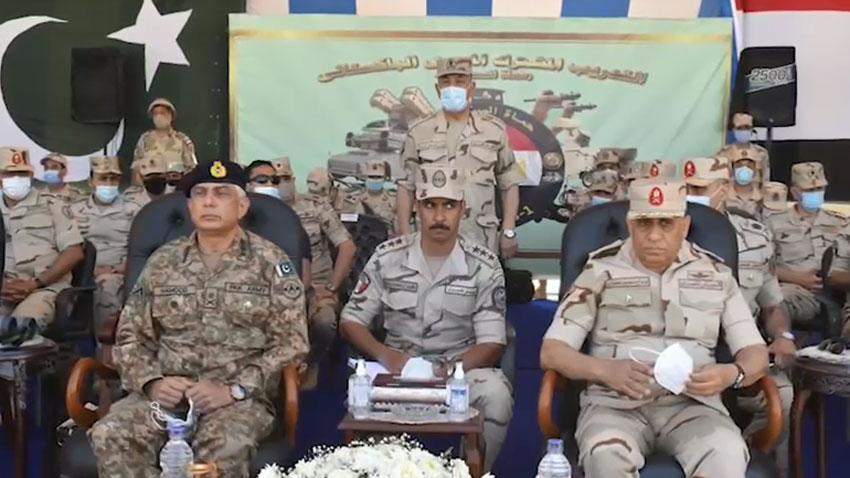 ​The two weeks long exercise was focused on the integration, synchronization, information gathering, interoperability and decision making of committing the Air Defence assets in a battle to offer an aggressive and prompt response to hostile air threat.

The Commander Army Air Defence Command lauded the professionalism of participating troops and emphasized the need to be abreast with emerging trends and techniques.