Leaving it’s mark in every field and industry, Pakistan is second to none in conquering the e-Sports industry. Growing day by day, the current rank of our country Pakistan E-Sports earnings are 29th among the 150 countries.

The Rise of E-Gamers

Currently, 278 local professional players are proving our country on international level and basis by earning a sum PKR 845 million altogether. The one on the top of the list of most-earning players is the Sumail Hassan who is a professional Dota 2 player. Up till now, through playing online video games, he has earned a huge sum of PKR 675 million which is a great achievement in itself. 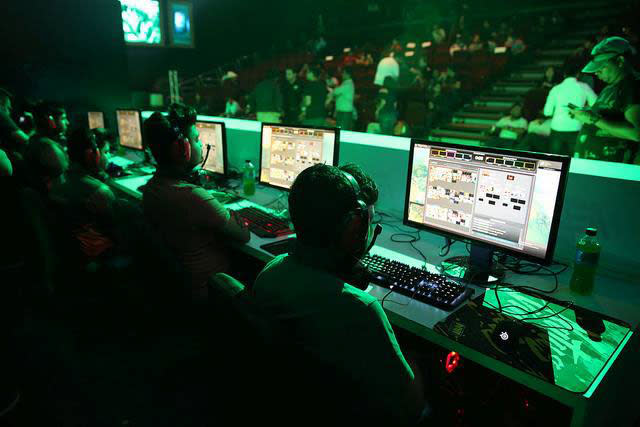 In the recent past, a professional player Arslan Ash has conquered a huge Tekken tournament, CEO 2021 which was held in Florida. It was Arslan’s third win in the online gaming industry. This is not the end to the success of these growing players and this talent has ranked our country in the top 30 countries with highest E-Sports earnings.

Growth of Gaming Industry in Pakistan

Taking the Turkish gaming industry as an example, their earnings are raised by $238 million in this year alone and is still progressing.

The Pakistan E-sports earnings validate the fact that the local gaming industry is growing day by day with many emerging brands and companies. Moreover, sponsors are investing in it annually to encourage the growth of this industry. Gaming industry is getting recognized by the youth and we can see many new names coming out ever since our country’s proud Arslan Ash proved himself to the world.