RAWALPINDI, Pakistan: Pakistan army has denied the Indian media reports regarding the presence of Chinese troops in Pakistan and the deployment of additional troops along the Line of Control (LoC).

In a statement issued on Thursday, the Inter-Services Public Relations (ISPR) termed news circulating in Indian electronic and social media claiming additional deployment of Pakistan army troops along the LoC in Gilgit-Baltistan and the alleged use of Skardu Airbase by China as “false, irresponsible and far from the truth”.

The ISPR said that no such movement or induction of additional forces has taken place.

In addition, it also denied the presence of Chinese troops in Pakistan.

“We also vehemently deny the presence of Chinese troops in Pakistan,” the ISPR said. 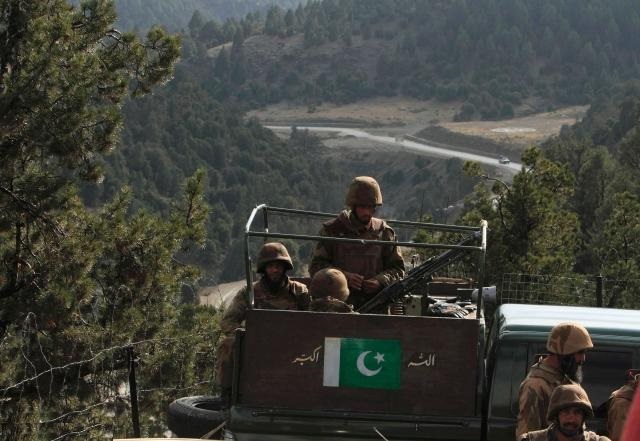 Meanwhile in a statement, the Foreign Minister Shah Mahmood Qureshi said that Pakistan will continue exposing India at every forum.

Shah Mahmood Qureshi said that Narendra Modi-led BJP government in India wants to suppress the people. He called upon the International Community to take notice of India’s acts.