Pakistan Day Parade to be held on March 25

ISLAMABAD, Pakistan: The annual Joint Services Pakistan Day Parade in connection with Pakistan Day celebrations will be held at Shakarparian Parade Ground in Islamabad on Thursday.

The contingents of the three armed forces and the security forces will conduct march past whilst fighter jets will present aerobatic maneuvers. 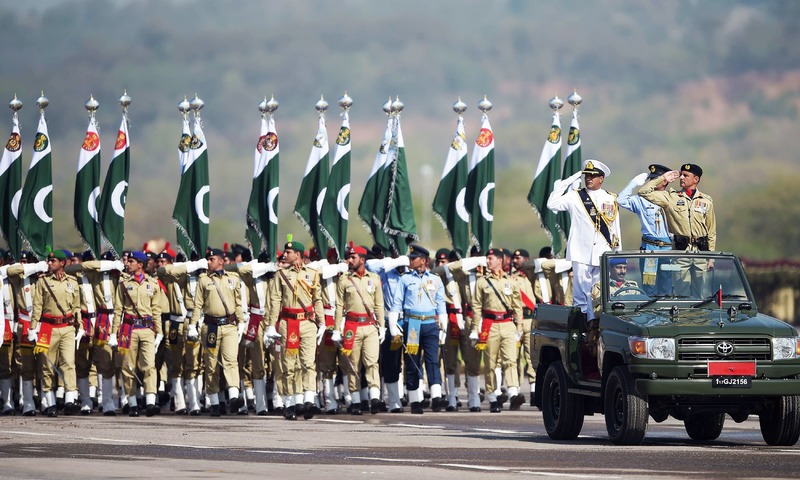 Earlier, the Pakistan Day Parade was scheduled on March 23 as per the annual practice; however, due to the inclement weather and rains, it was postponed to March 25.

Pakistan Day is annually celebrated across the Country on March 23 to commemorate the Lahore Resolution adopted on the same day in 1940 at the Minar-e-Pakistan in Lahore which eventually led to the creation of Pakistan on August 14, 1947.

In connection with the 81st Pakistan Day, the ISPR released a special song ‘Aik Kaum, Aik Manzal’ (One Nation, One Destiny) as well.