ISLAMABAD, Pakistan: Pakistan on Tuesday condoled with Turkey over the loss of precious lives when an explosion occurred in a fireworks factory in its northwestern Sakarya province.

Reportedly, six people were killed and over 100 hundred injured in an industrial accident at a fireworks factory in the Hendek district of Sakarya province on July 3. 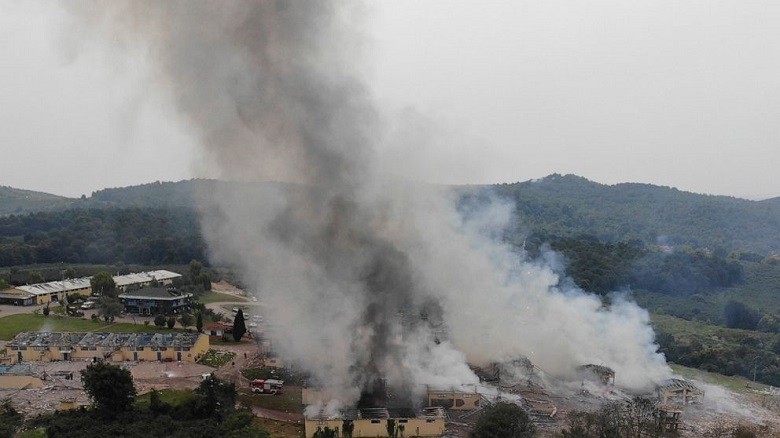 “Our thoughts and prayers are with the victims of this tragedy and their families. We also pray for the quickest recovery of the injured,” Aisha Farooqui said.

The Spokesperson said that as always we share the pain of our Turkish brothers and sisters and stand by them in this hour of grief.

Mati
Mati-Ullah is the Online Editor For DND. He is the real man to handle the team around the Country and get news from them and provide to you instantly.
Share
Facebook
Twitter
Pinterest
WhatsApp
Previous articlePakistan and China ink deal to construct Azad Pattan Hydropower Project
Next articleRussian FM Sergey Lavrov wishes speedy recovery to FM Qureshi