“We extend sincere condolences to the family members of Mr. Fakhrizadeh and to the Iranian people,” said the Foreign Office Spokesperson Zahid Hafeez Chaudhri in a statement in Islamabad on Thursday. 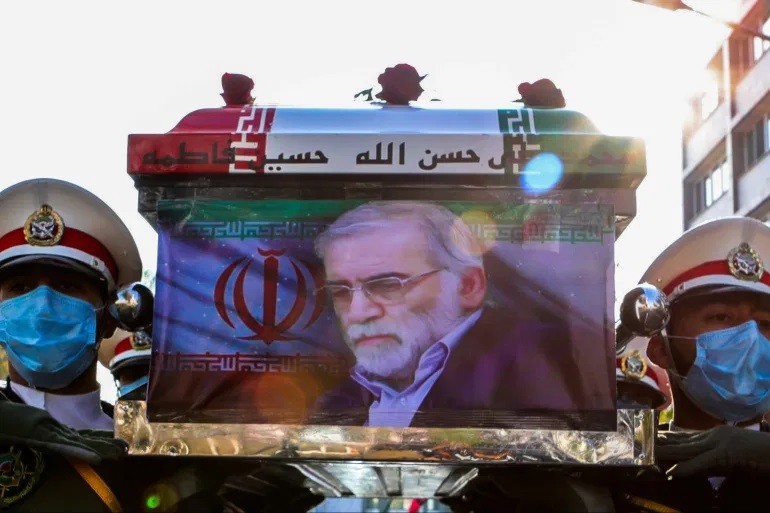 The Spokesperson said that such acts not only run contrary to all norms of interstate relations and International Law but also threaten the peace and stability of an already fragile region.

“Pakistan strongly urges all sides to exercise maximum restraint and avoid further escalation of tensions in the region,” he added.

The prominent Iranian scientist Mohsen Fakhrizadeh was killed in an attack in Absard, a small City just east of Tehran, on November 27, 2020.

The Iranian President Hassan Rouhani accused Israel of assassinating Fakhrizadeh, who, according to the West, was the father of Iran’s nuclear weapons programme.

Mati
Mati-Ullah is the Online Editor For DND. He is the real man to handle the team around the Country and get news from them and provide to you instantly.
Share
Facebook
Twitter
Pinterest
WhatsApp
Previous articleSignificant export growth witnessed in textile and pharmaceutical products
Next articlePakistan’s High Commissioner meets Bangladesh PM Sheikh Hasina