In an official press statement issued by the Foreign Office of Pakistan here on Sunday, Pakistan expressed its concern on the deteriorating security situation in the Nagorno-Karabakh region. 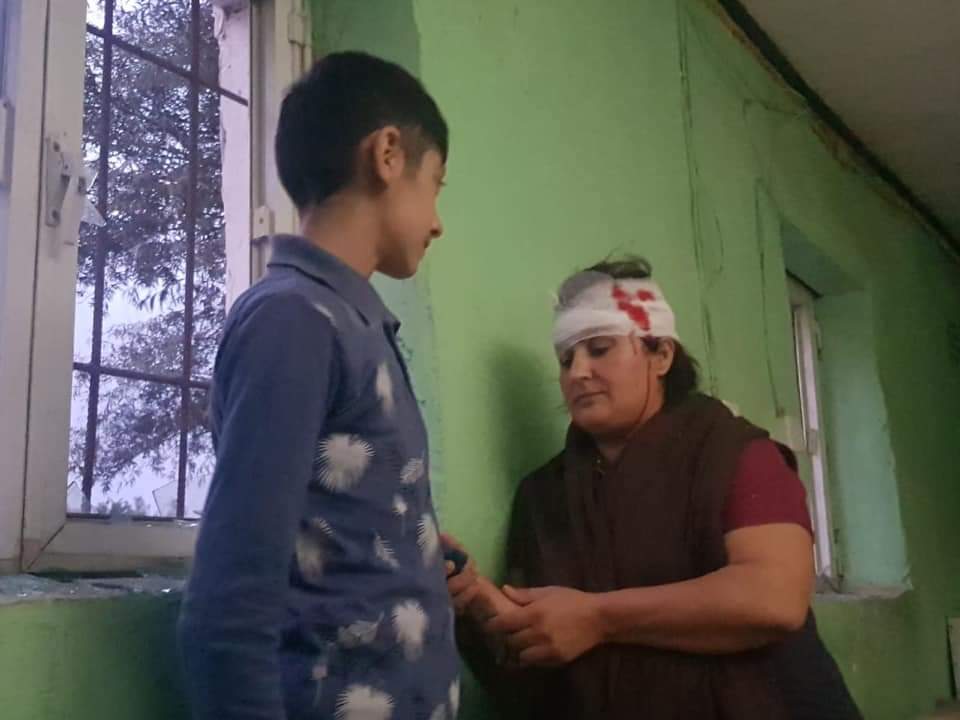 The statement said that the intensive shelling by Armenian forces over the weekend on civilian populations of Azerbaijani villages of Terter, Aghdam, Fizuli and Jabrayil region is reprehensible and most unfortunate.

This could compromise the peace and security of the entire region. Armenia must stop its military action to avoid further escalation.

Pakistan stands with the brotherly nation of Azerbaijan and supports its right of self-defense. We support Azerbaijan’s position on Nagorno-Karabakh, which is in line with the several unanimously adopted UN Security Council resolutions. 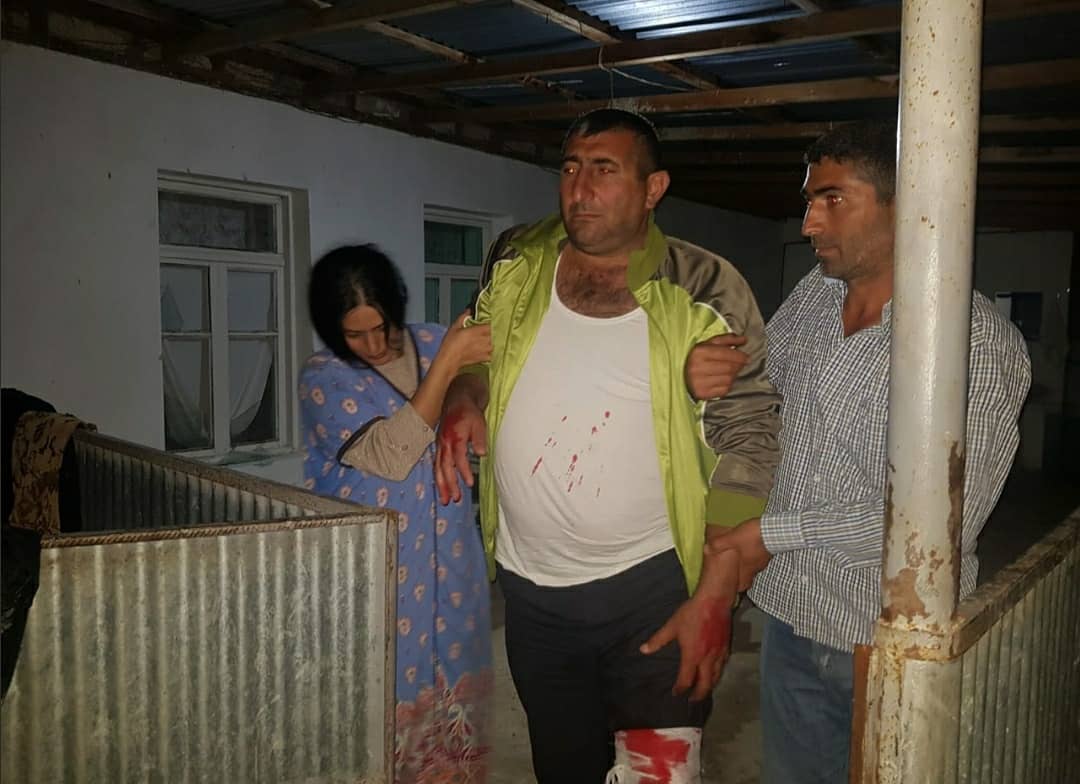 It may be mentioned that on 27 September 2020, at around 06:00, the armed forces of Armenia have blatantly violated the ceasefire regime and using large-caliber weapons, mortar launchers and artillery have launched an intensive attack on the positions of the armed forces of Azerbaijan along the frontline, as well as densely civilian populated areas. 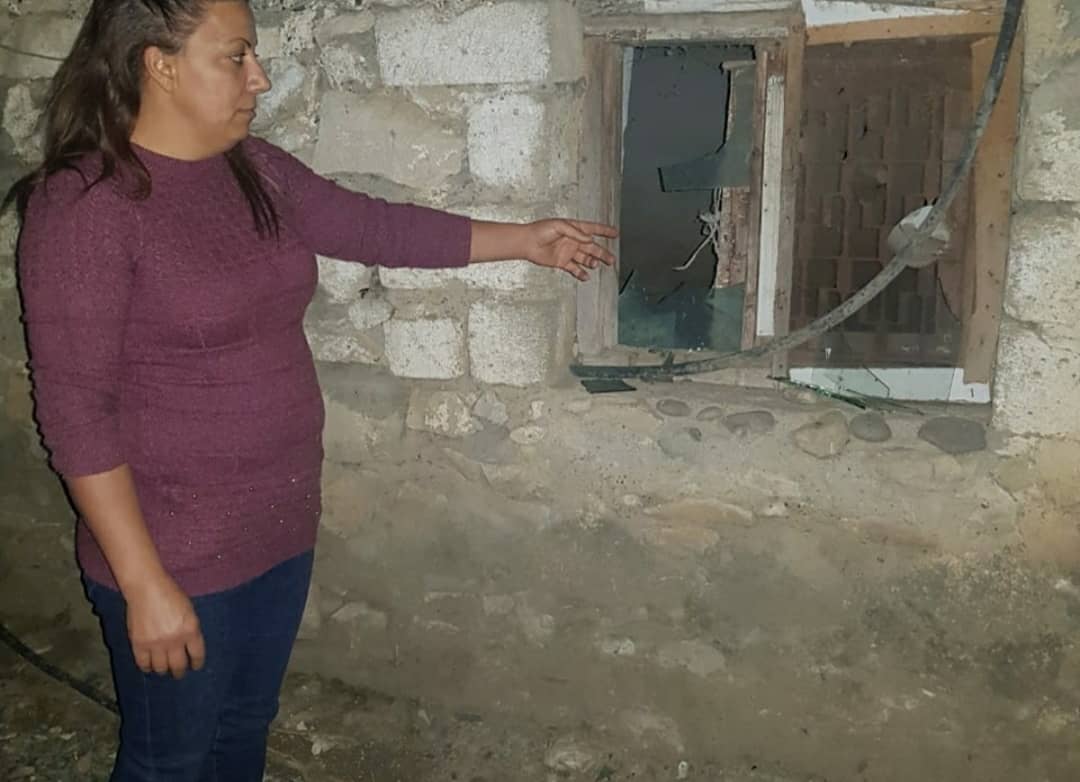 Meanwhile, Embassy of Azerbaijan in Islamabad released the following statement:

There are killed and wounded among the civilian population as a result of the intensive shelling by the enemy of the Gapanly village of Terter region, the Chiragli and Orta Gervend villages of Aghdam region, the Alkhanli and Shukurbeyli villages of Fizuli region, and the Jojug Marjanli village of Jabrayil region. Serious damage was caused to civilian infrastructure.

Dozens of houses and other civilian infrastructures in the villages were severely damaged and number of civilians and military servicemen were injured and killed.

In response to Armenian provocation, Azerbaijan Army has launched a counter-offensive operation along the entire Line of Contact at Nagorno-Karabakh region of Azerbaijan to suppress the combat activity of the armed forces of Armenia and ensure the safety of the civilian population of Azerbaijan.

The military personnel and tank units, with the support of units of the Rocket and Artillery Troops, frontline aviation, and unmanned aerial vehicles (UAVs), determining a large number of manpower (military personnel), military facilities, and military equipment of the Armenian armed forces located in the forward line and in the depths of the enemy’s defense, have destroyed them.

According to the information received, 12 OSA anti-aircraft missile systems of the Armenian air defense units were destroyed in various directions. A combat helicopter of the Air Force of Azerbaijan was shot down in the Terter direction, the crew members are alive.

The responsibility for the present situation and future development lie squarely with Armenia’s political-military leadership.

We call upon all international organizations and communities to condemn Armenia for its current provocation against Azerbaijan, which is aimed at destabilizing peace and security in the region.