On February 26, 2019, India violated Pakistani airspace and conducted an airstrike inside Pakistan in complete violation of the United Nations Charter and international law. 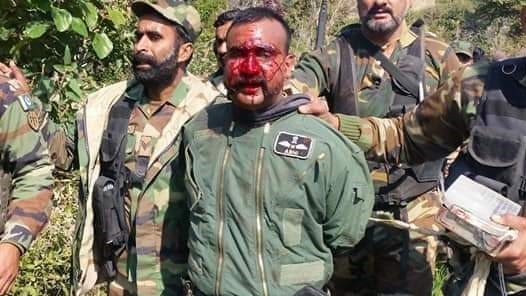 The whole world witnessed that Pakistan, once again, not only resolutely safeguarded its territorial sovereignty but also acted with tremendous restraint and responsibility. The captured Indian pilot was returned as a gesture of peace.

In its statement, the Ministry of Foreign Affairs said that the government, armed forces and people of Pakistan stand united against any threat or misadventure and will always act with iron resolve to protect and preserve the sovereignty and territorial integrity of Pakistan.

The Ministry of Foreign Affairs said that as this day is commemorated, we once again make clear to the world community that Pakistan remains committed to peaceful coexistence and resolution of the long outstanding Jammu & Kashmir dispute in accordance with the relevant UN Security Council resolutions and the wishes of the Kashmiri people.