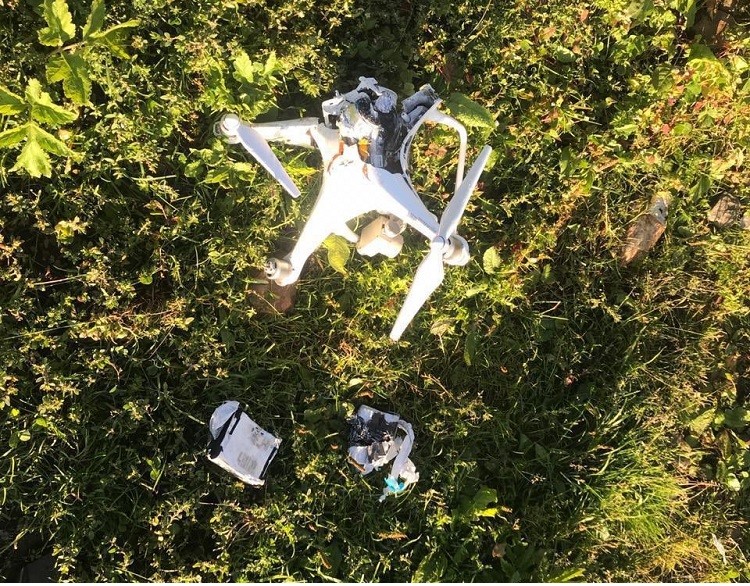 In a statement issued on Wednesday, the ISPR said that the quadcopter had intruded 500 meters on Pakistan’s side of the LoC.

The ISPR said that this is the 11th Indian quadcopter shot down by Pakistan army this year.

Meanwhile, while presiding over the 235th Corps Commanders’ Conference at Pakistan army’s general headquarters (GHQ) in Rawalpindi, the Chief of Army Staff (COAS) General Qamar Javed Bajwa has stressed upon the need to enhance combat readiness levels in the wake of evolving strategic and regional milieu.

The COAS reiterated that the 5th Generation Warfare and Hybrid application by anti-Pakistan elements against Pakistan’s vital interests must be safeguarded in synchronization with government policies.

Mati
Mati-Ullah is the Online Editor For DND. He is the real man to handle the team around the Country and get news from them and provide to you instantly.
Share
Facebook
Twitter
Pinterest
WhatsApp
Previous article235th Corps Commanders’ Conference: Army Chief stresses upon need to enhance combat readiness levels
Next articlePakistan, Tajikistan agree to promote bilateral cooperation in various fields