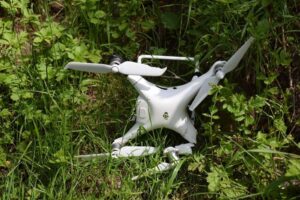 RAWALPINDI, Pakistan: Pakistan army has shot down an Indian spy quadcopter at the Line of Control (LoC) near the Rakh Chakri Sector, the Inter Services Public Relations (ISPR) said.

In a statement on Wednesday, the ISPR said that the Indian spy quadcopter had intruded 650 meters inside Pakistan’s administered Azad Jammu and Kashmir (AJK).

Mati
Mati-Ullah is the Online Editor For DND. He is the real man to handle the team around the Country and get news from them and provide to you instantly.
Share
Facebook
Twitter
Pinterest
WhatsApp
Previous article
Azerbaijan will continue to support Pakistan at every forum: Ambassador Ali Alizada
Next article
Pakistan Condemns commencement of construction of Mandir at Babri Masjid site
Share
Facebook
Twitter
Pinterest
WhatsApp