One Pakistan Army soldier embraced martyrdom while another suffered injuries in a fight against terrorists near Awaran district of Balochistan.

The Inter Services Public Relations (ISPR) said that on the night of April 21 and 22, 2022, terrorists fire raided a security forces post in Kahan area near Awaran.

Having successfully repulsed the raid, the escaping terrorists were pursued into the nearby mountains.

At one of the blocking positions established to cut off fleeing terrorists, a heavy exchange of fire took place between terrorists and security forces. 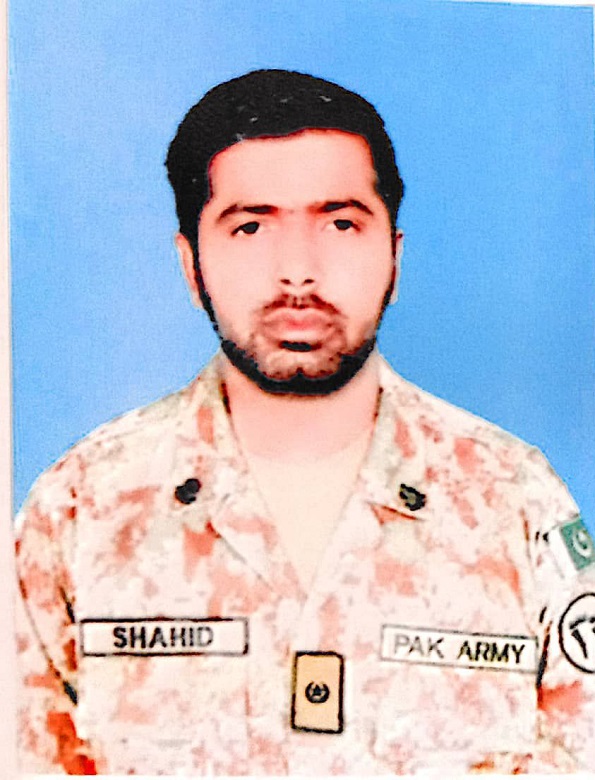 During the skirmish, a valiant son of soil Major Shahid Basheer embraced Shahadat and another soldier got injured while causing heavy losses to the terrorists.

The ISPR said that the security forces, in step with the nation, remain determined to thwart attempts at sabotaging peace, stability and progress of Balochistan.

Mati
Mati-Ullah is the Online Editor For DND. He is the real man to handle the team around the Country and get news from them and provide to you instantly.
Share
Facebook
Twitter
Pinterest
WhatsApp
Previous articleTikTok releases Q4 2021 Community Guidelines Enforcement Report
Next articlePakistan producing 92% tractors, 95% motorcycles & 55% cars locally