CHAGAI, Pakistan: The Pakistani and the Iranian border forces on Sunday conducted the patrolling along the border near Taftan in Chagai district, said a report by Eurasia Diary. 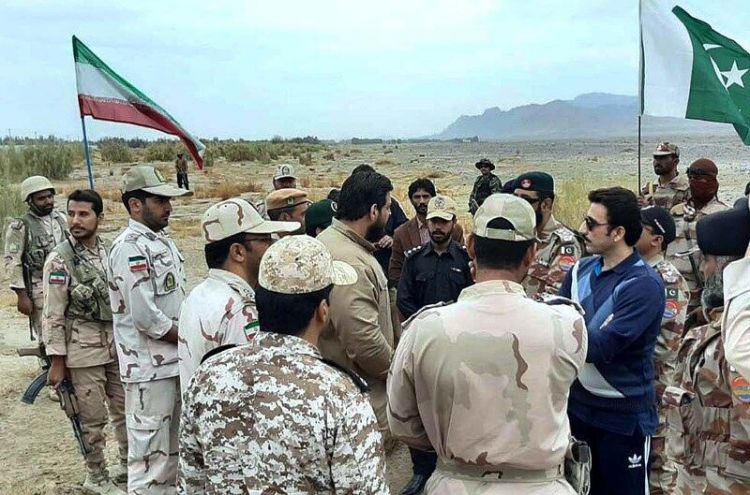 The patrolling commenced from border pillar number 76 and ended at number 88 near the Taalap area.

The Officials of the two sides shared their experiences with each other.

“This was a synchronized patrolling from both sides along the border between Pakistan and Iran. Authorities of both neighboring countries observed the border to identify suspected movements by each side and report to the other with the aim to overcome the threats”, the Assistant Commissioner of Taftan Najeebullah Qambrani told media.

Najeebullah Qambrani said that everything was normal and the Officials of both the sides expressed their satisfaction.

The two sides exchanged their reports while discussing border affairs at the end of the joint patrolling.

Mati
Mati-Ullah is the Online Editor For DND. He is the real man to handle the team around the Country and get news from them and provide to you instantly.
Share
Facebook
Twitter
Pinterest
WhatsApp
Previous articleRepresentatives of King Fahd University of Petroleum & Minerals visit Baku Higher Oil School
Next articleWatch Ehd e Wafa Episode 12 online by Hum TV