ISLAMABAD, Pakistan: Pakistan and India on Wednesday exchanged lists of prisoners incarcerated in each other’s jails, a step consistent with the provisions of the Consular Access Agreement signed between the two neighboring Countries on May 21, 2008.

Under the Consular Access Agreement, both Pakistan and India are required to exchange lists of prisoners in each other’s custody twice a year on January 1 and July 1 respectively.

On its part, the government of Pakistan shared with the Indian High Commission in Islamabad a list of 324 Indian prisoners in Pakistan including 270 fishermen and 54 civil prisoners.

While the Indian government also simultaneously shared the list of 362 Pakistani prisoners in India including 265 civil prisoners and 97 fishermen with the High Commission for Pakistan in New Delhi. 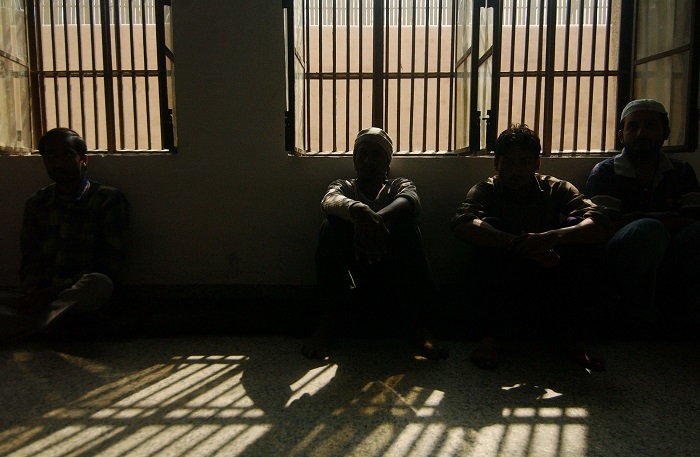 In a statement, the Foreign Office in Islamabad said that the Pakistan government has been calling for early release and repatriation of 15 civil prisoners and 47 fishermen to Pakistan who have completed their sentences and whose nationality has been confirmed and conveyed to India.

Moreover, India has been asked to provide immediate consular access to 77 believed to be Pakistani civil prisoners and 113 Pakistani fishermen who are in Indian custody.

Mati
Mati-Ullah is the Online Editor For DND. He is the real man to handle the team around the Country and get news from them and provide to you instantly.
Share
Facebook
Twitter
Pinterest
WhatsApp
Previous articlePakistan summons Indian Charge d’Affaires over ceasefire violations
Next articleRights groups demand regard for religious freedom in Punjab’s education system