ISLAMABAD, Pakistan: The Foreign Minister Shah Mahmood Qureshi has said that India’s Hindutva policies are a threat to regional peace and stability and the International Community should take notice of this tendency.

Chairing a high-level meeting on national security in Islamabad on Tuesday, the foreign minister said that irresponsible statements from the Indian Officials show New Delhi’s bewilderment.

Shah Mahmood Qureshi said that the Indian government is using negative tactics to divert world attention from its internal situation. 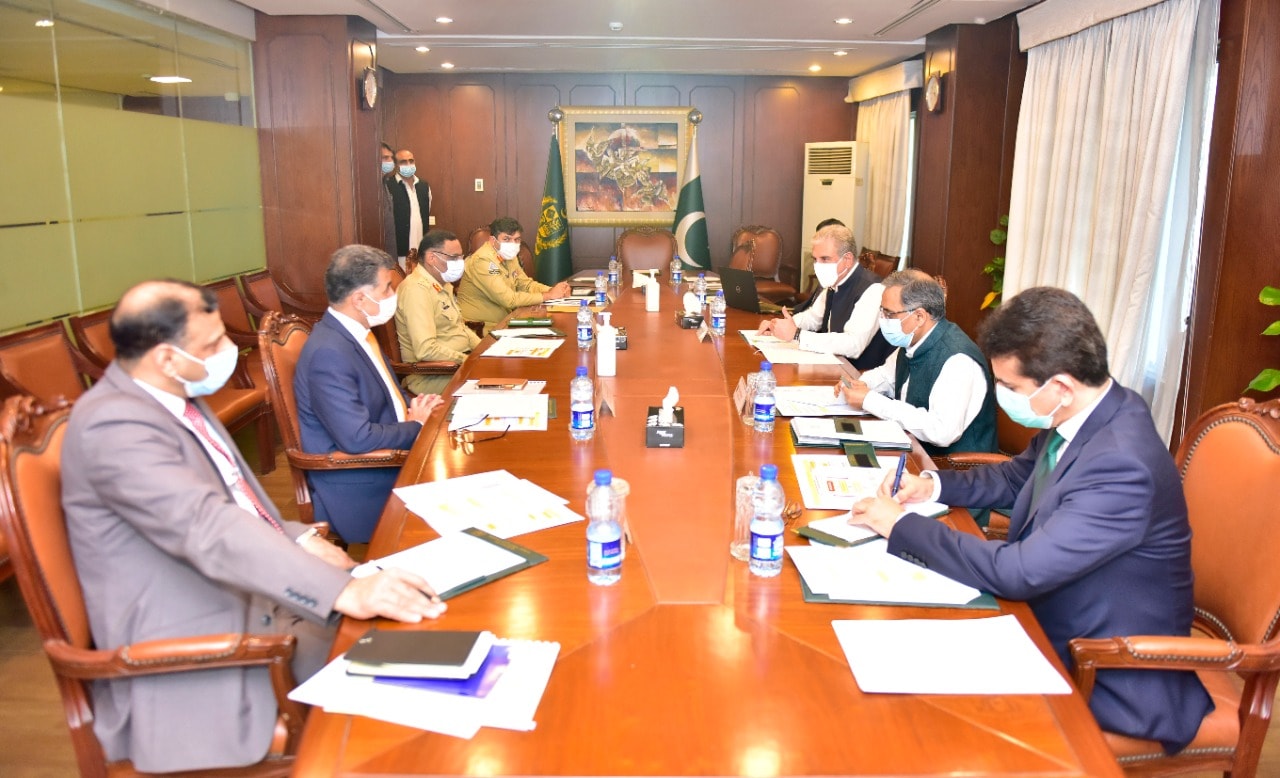 The foreign minister said that Pakistan wants peace and stability in the region, while on the other hand; India is continuously committing ceasefire violations on the Line of Control (LoC) and targeting the civilian population in sheer violation of international laws and fundamental human rights.

It’s worth noting that in 2020 as of June 10, India committed 1,296 ceasefire violations along the LoC resulting in seven shahadat (martyrdom) and serious injuries to 98 innocent civilians.

The foreign minister reiterated that Pakistan will continue its sincere efforts for the success of the Afghan peace process and stability in the region.

The meeting held a detailed discussion on national security, regional stability, and overall situation in the area.