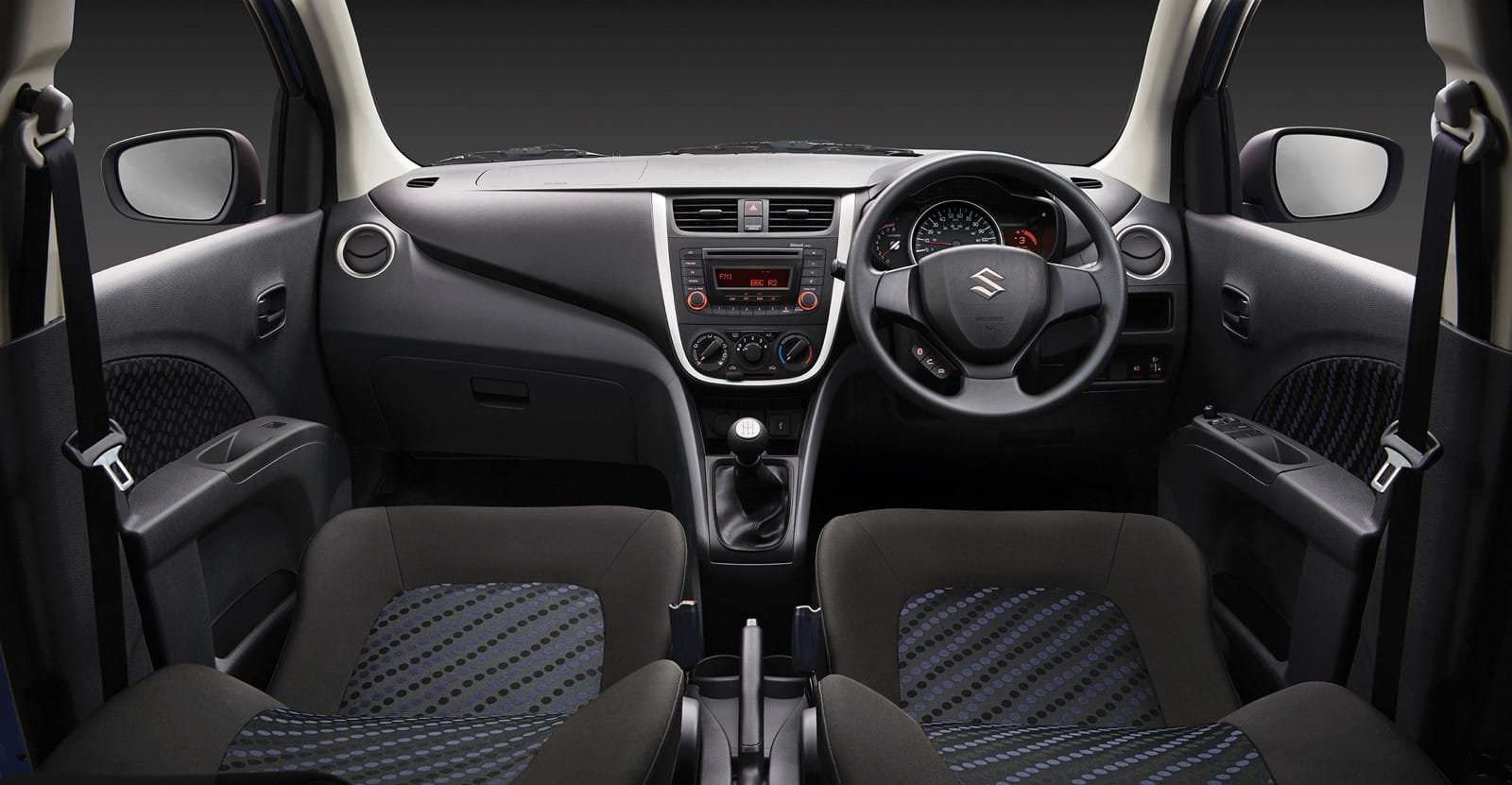 New Suzuki Cultus also was known as Celerio has just been launched in Pakistan by Pak Suzuki. Suzuki Celerio has been rebranded as Cultus in Pakistan which is equipped with a 1000CC engine and two airbags. Although some features of Celerio have not been introduced in Pakistani markets such as CVT technology, and controls on the steering.

Moreover, the car is overpriced as compared to the global market where you can get the high variant of Celerio between $8000 – $9000 with a lot of up to date features. The price range introduced in Pakistan is 1.391 million for the high variant without auto CVT transmission.

After the recent change in Automobile policy, the Government has however focused on forcing the current Automobile companies to produce new variants but they have been completely silent about the over pricing and quality of the cars produced in Pakistan especially by Pak Suzuki.

Being in under 1000cc category, both variants will be powered by a Suzuki’s famous multi-point injection K10B 998cc engine. This engine has power output of 68hp@6000 rpm and manages to produce 90NM @ 3500 rpm of torque figures. Life abroad is a little different, internationally this car is being offered with a Duel Jet engine K10C engine, which we are not expecting to be offered in Pakistan.

Both variants of the new Suzuki Cultus will have MacPherson strut with coil spring at the front, while Torsion-beam with coil spring in the rear. In terms of brakes, this car will come with ventilated disc brakes at front and drum brakes at the rear as standard. Both variants, VXL & VXR will get an electric rack & pinion steering wheel. The tilt steering function might make it to VXL trim only.