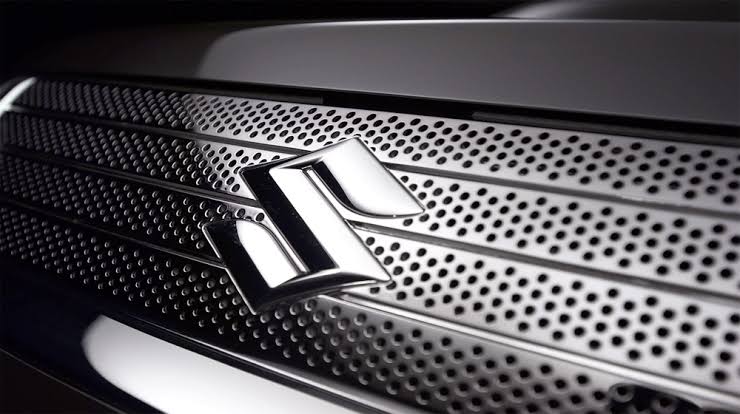 Pak wheels reported that Pak Suzuki is in trouble for charging more than enough General Sales Taxes (GST) from the customers. The authorities have turned their attention towards the company and have taken serious decisions.

In the recent auto policy, the authority decided on a 12.5 percent GST on vehicles. Since the company is charging more than decided, the Federal Tax Ombudsman (FTO) has requested the Federal Board of Revenue (FBR) to take some action. The FBR has to ensure that the company returns the excessive tax to the customers.

The authorities took a step forward for facilitating the customers of vehicles. Vehicles are a part of everyone’s life because they cannot travel without them. 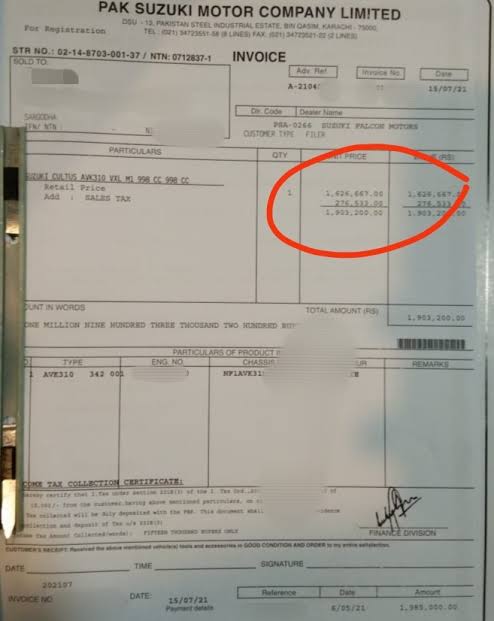 
The new (GST) rates of these vehicles, as the new auto policy was 17%. As an official document, the people who bought new mobiles from the official dealership of Pak Suzuki, after the new automobile policy which was held on 31 July 2021, whereas the (GST) has been reduced to 12.5%, but the collective report from the customers of Pak Suzuki said that they are still charging the same (GST) which is 17% after the new automobile policy which reduced the (GST) from 17% to 12.5%.

The customers are appealing to get the refund back of the reduced (GST), but the company is not returning the amount to its customers.

FTO has just concluded the decision that now the case has been taken to the FBR. FBR will survey all its accounts for its questionable profiting tactics.

Paki Suzuki has a name of its own all around Pakistan, because of some cars like Mehran, Wagon R, Cultus. These cars have been beating the market from year till now. Because of the mid-range prices and specs that give a huge impact on other car marketing brands.