Pak Suzuki has gained a lot of popularity in the recent years. Although the prices of bikes have increased immensely, many bike users prefer Suzuki over other brands in the market. In a recently released teaser photo on the company’s official social media account, Pak Suzuki has hinted at a new look of one of their bikes. However, the company officials have not revealed the bike as yet. Let’s first look at the teaser photo to see if you can guess which bike it is.

What Users Are Saying 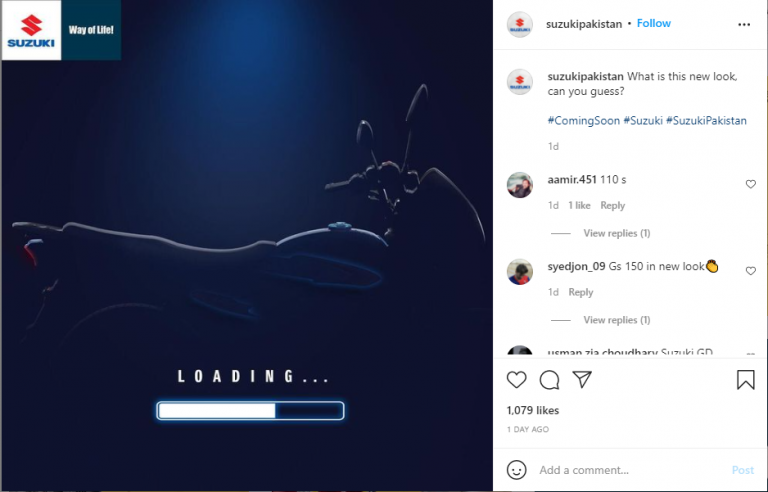 Seeing the teaser photo, many users turned up in the comments section to reveal their guesses. Some of the Suzuki fans hinted at an upgrade of GD110. Majority of users predicted a sticker change in the new model. While this may be true, others also believe that Suzuki might also upgrade the bike.

From what appears in the graphical visual, it seems like Suzuki GD110 is about to get a new look. It is important to mention that we cannot predict if the company is making any technical modifications. However, we may soon find out as the company reveals the hyped surprise. 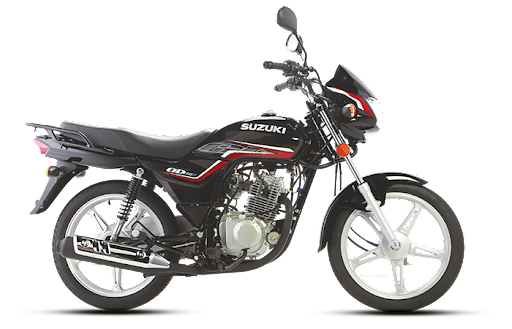 While a new bike model is definitely exciting, the pain of never ending price hike is disturbing. Over the past few months, bike companies have immensely increased the prices of bikes. With the recent hike by Suzuki, the prices of its bikes have witnessed a record-breaking high just like other brands.