2020 was the year of Pakistani entertainment. Many celebrities came and go. Many made their mark while we were left wanting to see the rest. In short, this year has been nothing short of happening for the drama industry in Pakistan. Whether it is controversies or the content that was most talked about, we have a lot to discuss in the drama sphere. This is why I decided to do a round-up of the best Pakistani drama actresses who managed to impress the audience with their acting this year. 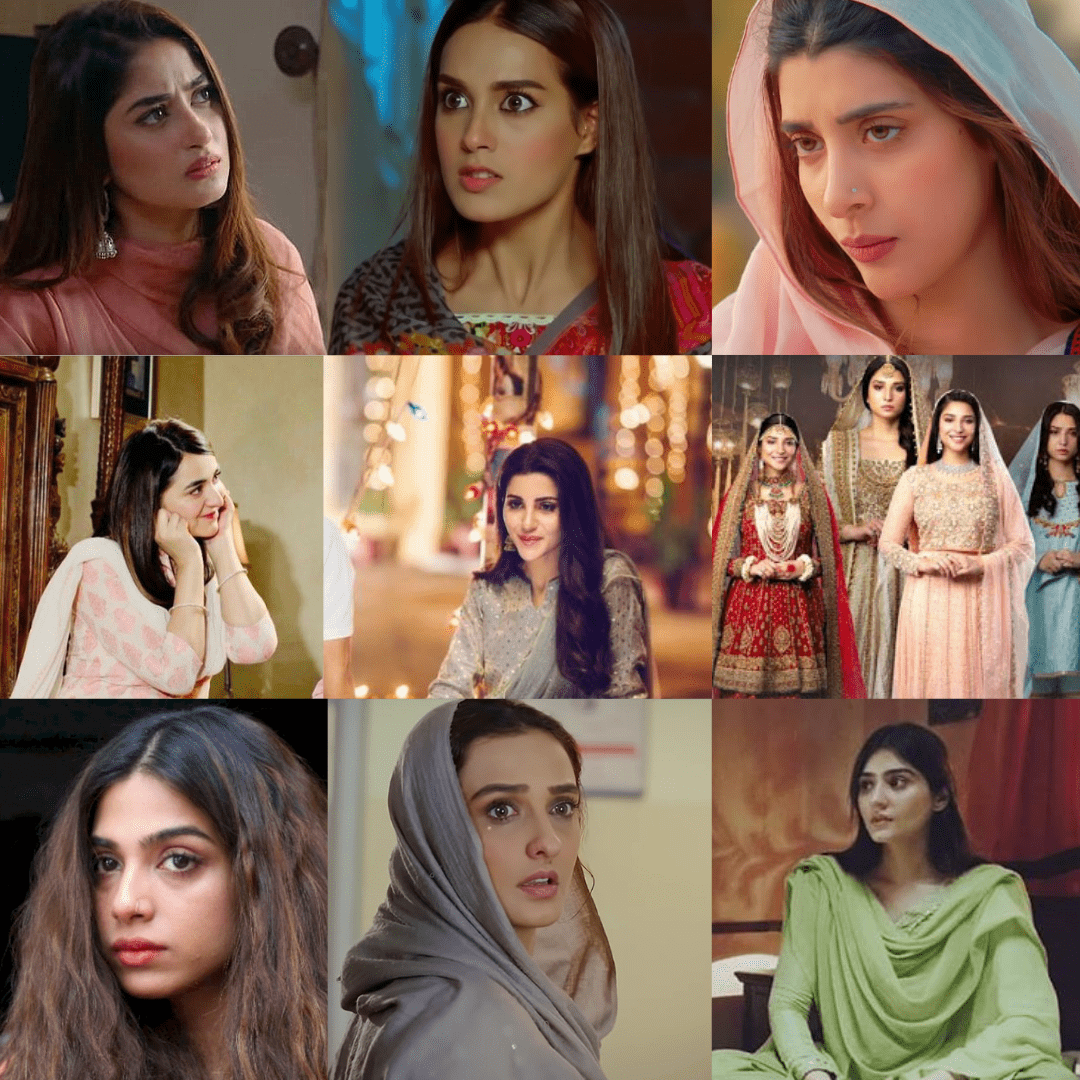 Let’s take a look at our top favorite Pakistani actresses of 2020. Please note that the list is not numbered, and the actresses have been positioned irrespective of that: 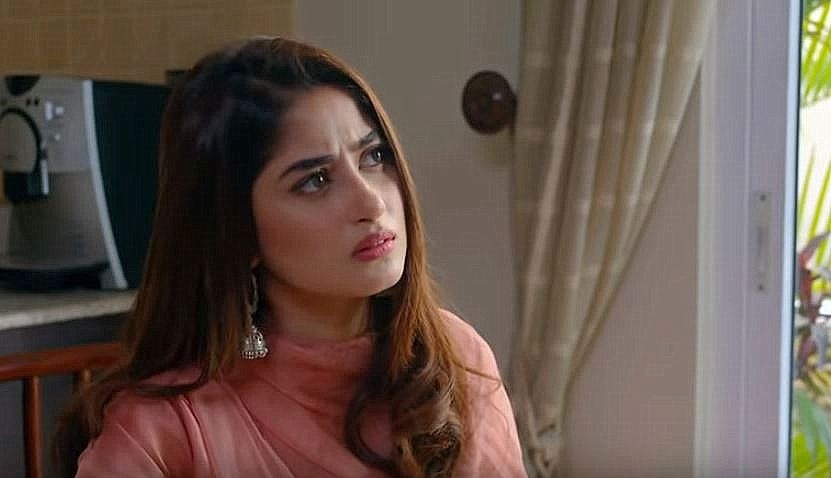 Although Yeh Dil Mera started in 2019 it ended halfway through 2020. Hence, Sajal Aly is making it to this list. Though I never number my lists, Aly will always be on top of me for the work she has done. I didn’t manage to complete Yeh Dil Mera because I am so not a drama person, but from what I have seen, she has got our hearts.

Aly, especially during the last few episodes, broke her own record. From strong emotions to acting like she was feeling it, Sajal Aly was undeniably one of our favorite Pakistani drama Actresses this year. 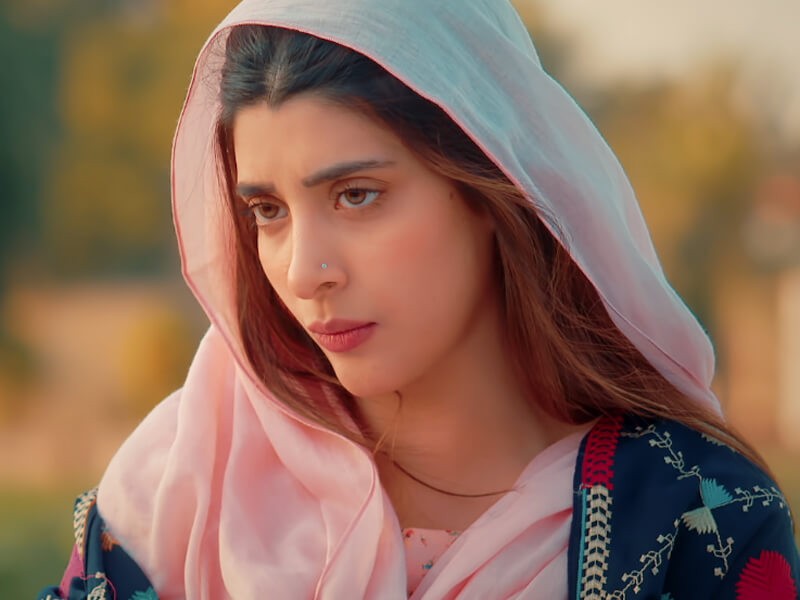 What is being deemed as Urwa Hocane’s comeback on Television, Mushk is also a testament to her power as an actress. She might be on the news for her ignorance every now and then, but if there is one thing Urwa has consistently done well, it is her acting.

After Udaari, seeing Hocane in yet another role that is challenging and very different from who she is as a person was a treat. She donned the hat of Guddi so well that she made a completely new character out of her. No one could stand tall in front of Urwa when Guddi appeared on the screen. No wonder the drama got so popular. Urwa Hocane takes the major chunk of that. 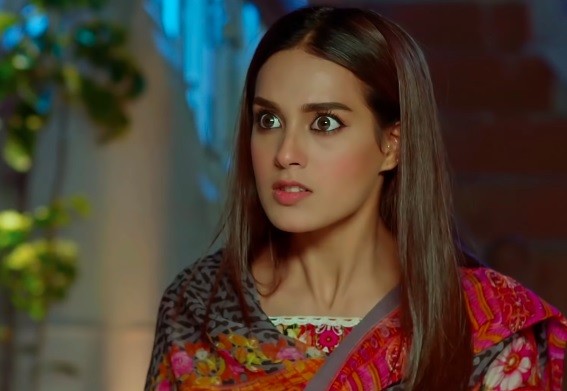 Jhooti was a drama with a story that made you laugh and angry both at once. What made this drama really powerful was Iqra Aziz’s acting. The young actress has a way of infusing realness so beautifully that you feel like you are living the story.

From the first episode to the last, she was phenomenal in how she captured the story of a girl whose lust and greed get the best of her and destroys everyone around her especially herself. 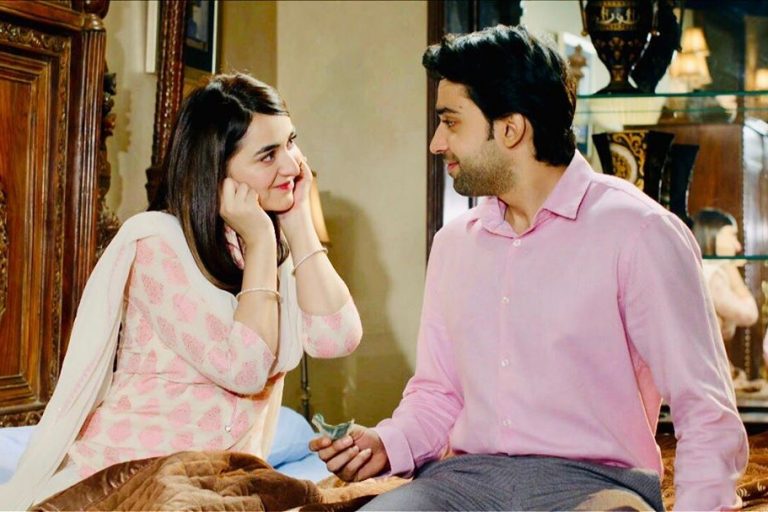 I think this was the year of Yumna Zaidi. From bagging an award for the Best Actress for the first time to doing this strong project, Ms. Zaidi proved that hard work definitely takes you far no matter the time it takes. Though she has been in the industry for some time, it is only recently that we have seen her in some of the huge projects.

Yumna Zaidi in Pyaar K Sadqay is a treat to watch. From how she looks to how she has taken over the role with all naturalness, we can’t get enough of her on-screen. 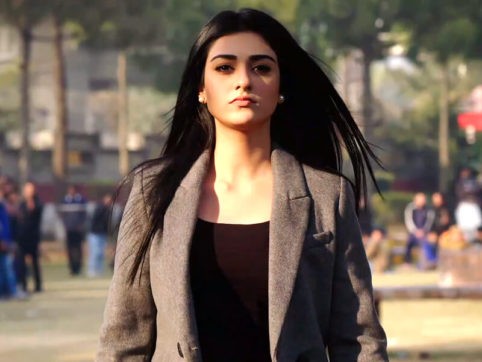 Sarah Khan in Sabaat is not only a diva but a perfect representation of so many facets of this society. From portraying the sensitive topic of mental health to enacting it well, Khan’s screen presence was the most noteworthy in the drama.

From her looks to dialogues, her acting to the way she executed everything, Sarah Khan took social media by storm with the strong character she played and delivered perfectly. 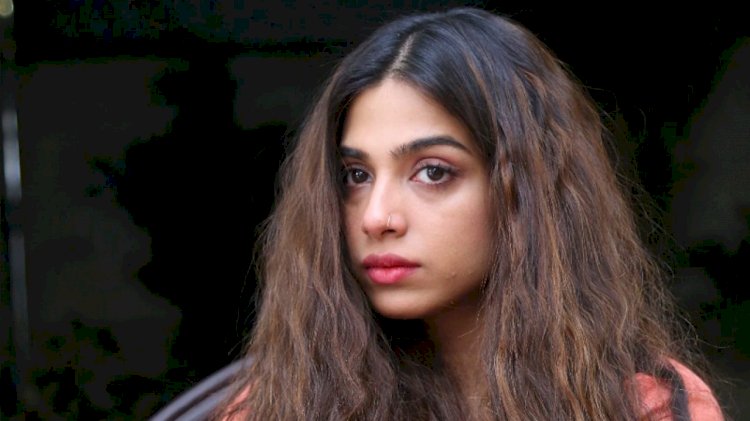 Though initially, this became a source of controversy for her, Saraab did prove once again that Sonya Hussyn is an exceptional actress who can play any role without hesitation and play it well. I believe she is the underdog among other Pakistani actresses who aren’t talked about enough.

Saraab shows Sonya Hussyn in a completely new role and she has done justice to the character she decided to go with. Just loved her work.

If there is one drama that made people note Ramsha Khan and her tremendous ability to snag the screen time from other people, it was Ghisi Pitti Mohabbat. I loved, loved how she acted in this drama. From her character as a bubbly girl to a divorcee, from being forced to married again and then being widowed to so much more that is yet to come, Khan has portrayed multiple different roles in this one character.

Ramasha Khan with this drama has proved that she is here to stay and conquer. She has tremendous untapped talent, and I can’t wait to see in some more powerful projects where she is allowed to showcase her full potential in the future. 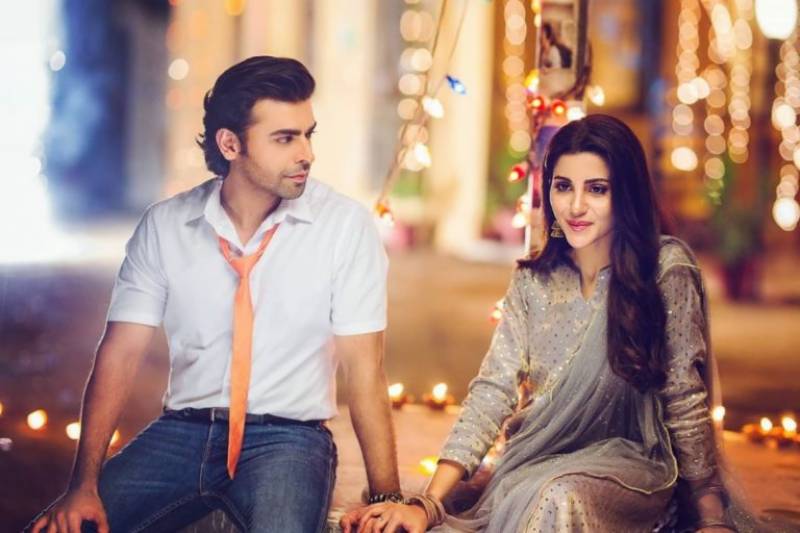 Sohai Ali Abro is an extremely talented actress who was already popular for her work in films at such an early stage in her career but got everyone’s heart with her acting in Surkh Chandi as well. After a long time, this year she came back with Prem Gali and I must say she did not fail to impress everyone again.

Starred opposite Farhan Saeed, she has hogged the limelight. There is no denying that. Her acting is amazing and the way she delivers the character is second to no one. I just wish she would do more dramas so there is so much more of her on-screen for her fans. 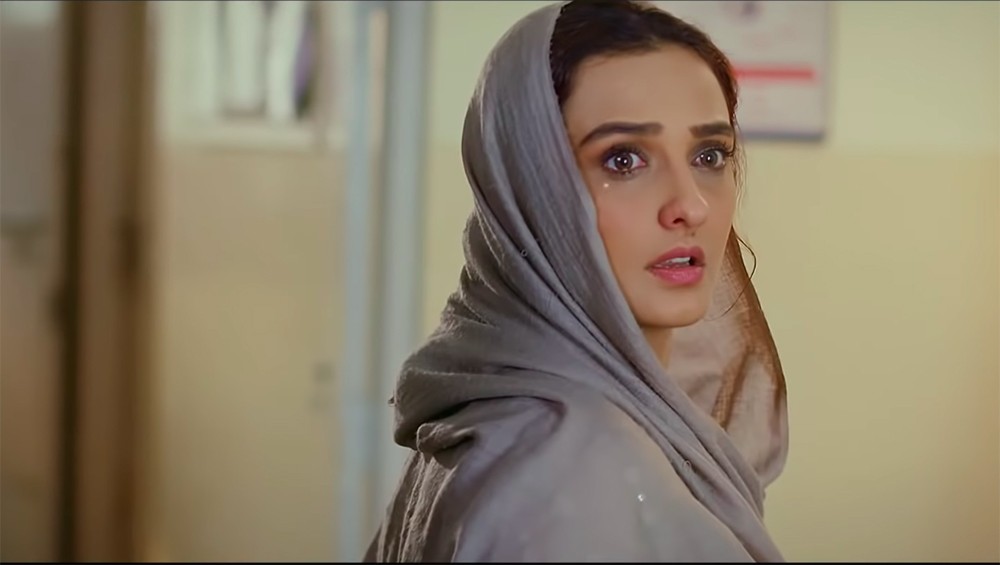 Mushk marks a lot of work for so many actors since it stars many good names. Just like Urwa, Momal Sheikh also takes a great screen space with this drama after so long. But she didn’t fail us either. With Musk, Momal’s soft character is accentuated and she plays the damsel in distress really well.

Momal Sheikh has done great work in Mushk and I can’t wait to see how the story unfolds and what happens to her and her child as the fate of what’s to come slowly unveils. 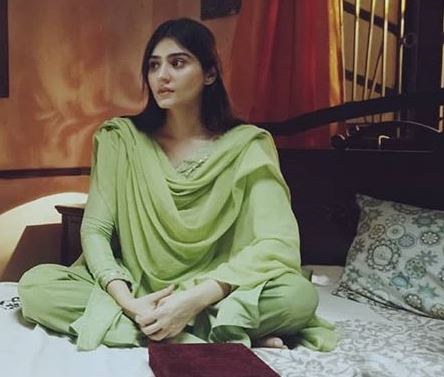 Bharaas has a cliché story and I almost do not like seeing it on the screen because of it. But if there is one good thing that came out of this drama is all the female actresses we saw. Among all of them, Dur-e-Fishan Saleem has made her mark as well. She is definitely the new find and the next IT if she gets good projects and ensures the acting quality as well.

I don’t like the story at all but I like the parts where she takes the stand for herself and the execution via the acting is always on-point. Can’t wait to see more and more of her on-screen.

These were the top 10 Pakistani drama actresses in 2020 that made their mark with exceptional acting and undeniable talent. Do let me know if you think there is someone else who should be added to the list. Comment down your favorite ones among the mentioned as well.

Kainaat Maqbool
A strategic and content marketeer, Kainaat has been working as a writer and content consultant for over 6 years. When she isn't writing or making marketing strategies, she is teaching people to do the same.
Share
Facebook
Twitter
Pinterest
WhatsApp
Previous articlePM Imran Khan to participate in Launch Ceremony of Billion Tree Honey Initiative
Next articlePakistan successfully concludes debt rescheduling agreements