OPPO A7: A mid-range device offering much more than a Bigger Battery

A7 is the latest addition in OPPO A-series.  Being known as a mid-range series, A7 price tag has raised concerns about its success in the Smartphone industry.

OPPO A7 price in Pakistan

The phone comes with a price tag of PKR 39,999 and people are still asking themselves whether they should go for this device or should they look out for other options available? Is A7 worth its price tag? What else does it has to offer?  Let’s find out. 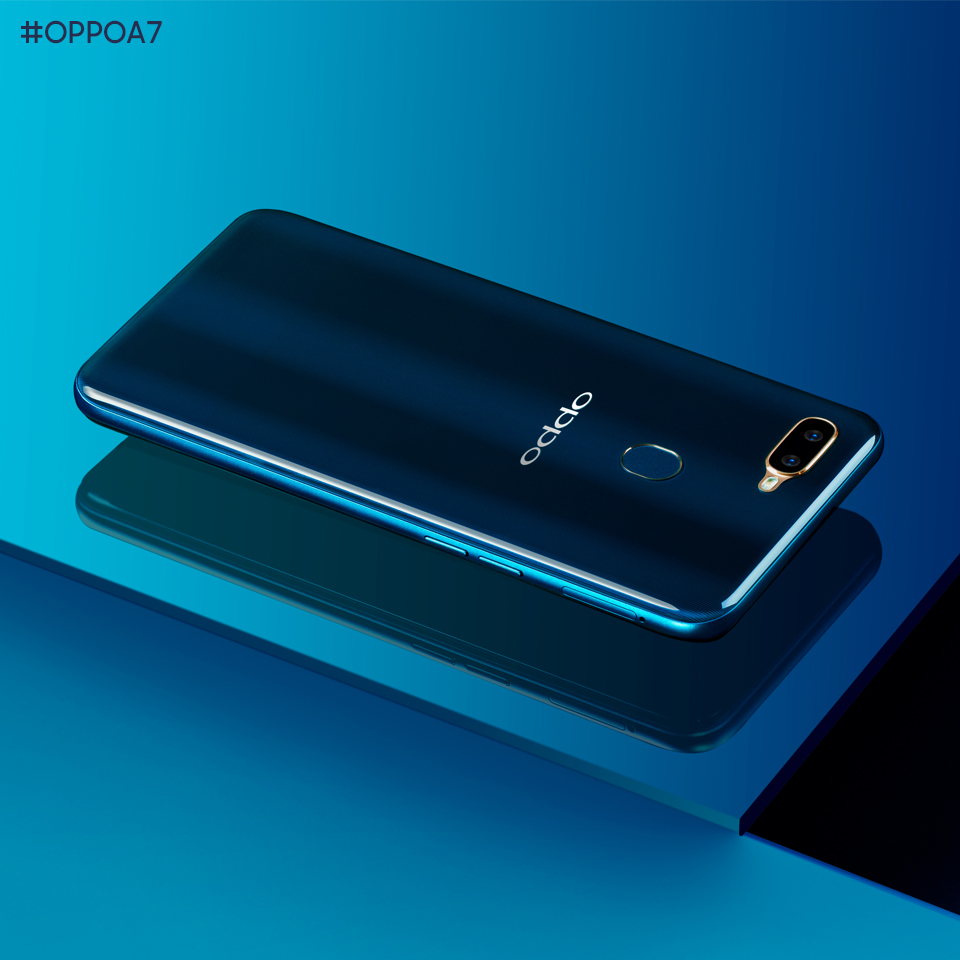 OPPO has been very creative with the design on their phones. The most recent example was F9 Gradient Design.  With the A7, OPPO has introduced 3D Artistic Texture Design, A first in the industry, the 3D heat-curved sheet & grating pattern on the back mirrored texture casing creates a premium look, in concert with the polished feel in the central frame

Talking about the Display, a flat 6.2 IPS LCD panel rests on the front with a resolution of 720 x 1520p. The display is crisp and vibrant when viewed from different angles and it also does a decent job under direct sunlight. What beautiful about this display is the water drop notch on the top housing alone the Front Camera. Thanks to this tiny notch, OPPO A7 has a screen-to-body ratio of 88.4%, giving users more viewing area.

Power of a Dragon 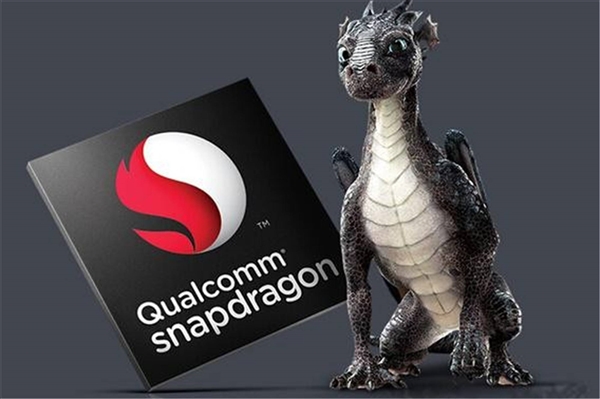 There is a dragon in every phone.  OPPO A7 uses Qualcomm Snapdragon 450 which is known to be an entry level processor and this has been the main concern for A7 success. If the processor alone is not enough, the ram takes charge of things. A7 has a Snapdragon 450 paired with Adreno 506, a 1.8GHZ octa core processor and 4GB ram.  Whenever a processor executes the application the application code is loaded into the RAM. Therefore both ram & processor speed determines the overall speed of your Smartphone.

Does SD 450 justify the price tag? Phone usage depends on the users. The phone does not lags when scrolling or watching your favorite series and even when playing games like PUBG or ASPHALT on Low Graphics. Those who are looking for a device with extensive gaming should consider other options available but for that they will have to pay a heavy price and will have to let go off other exceptional features which A7 offers.

Capture the Real You 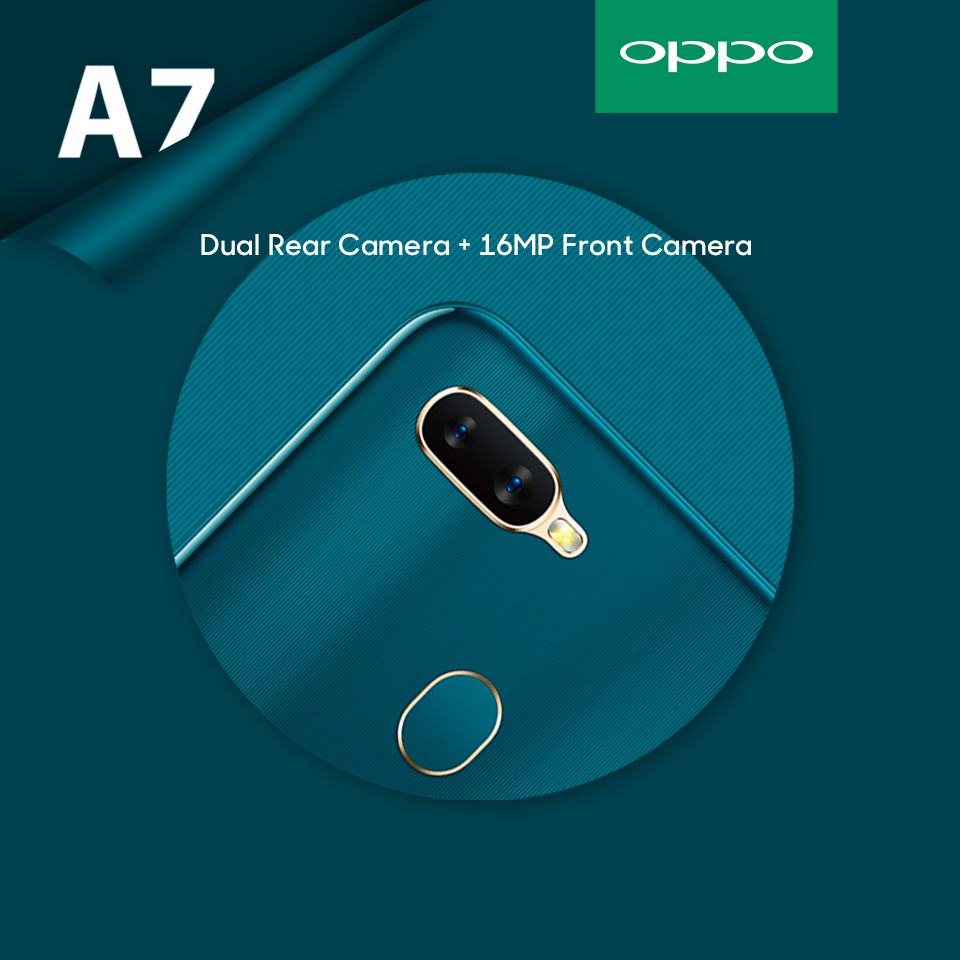 OPPO never fails to surprise us with the camera on their phone. Being known as the selfie expert and leader, pictures taken from OPPO phones do stand out.  OPPO A7 has a Dual Rear Camera setup of 13 + 2 mp with amazing features such as HDR mode, night mode, portrait mode and many more.

On the front we have a single front facing shooter of 16mp. The 16MP front camera with HDR mode makes your selfies clearer even in backlight conditions. Also, the wide angle and large aperture configuration capture extra details for more impressive photos. 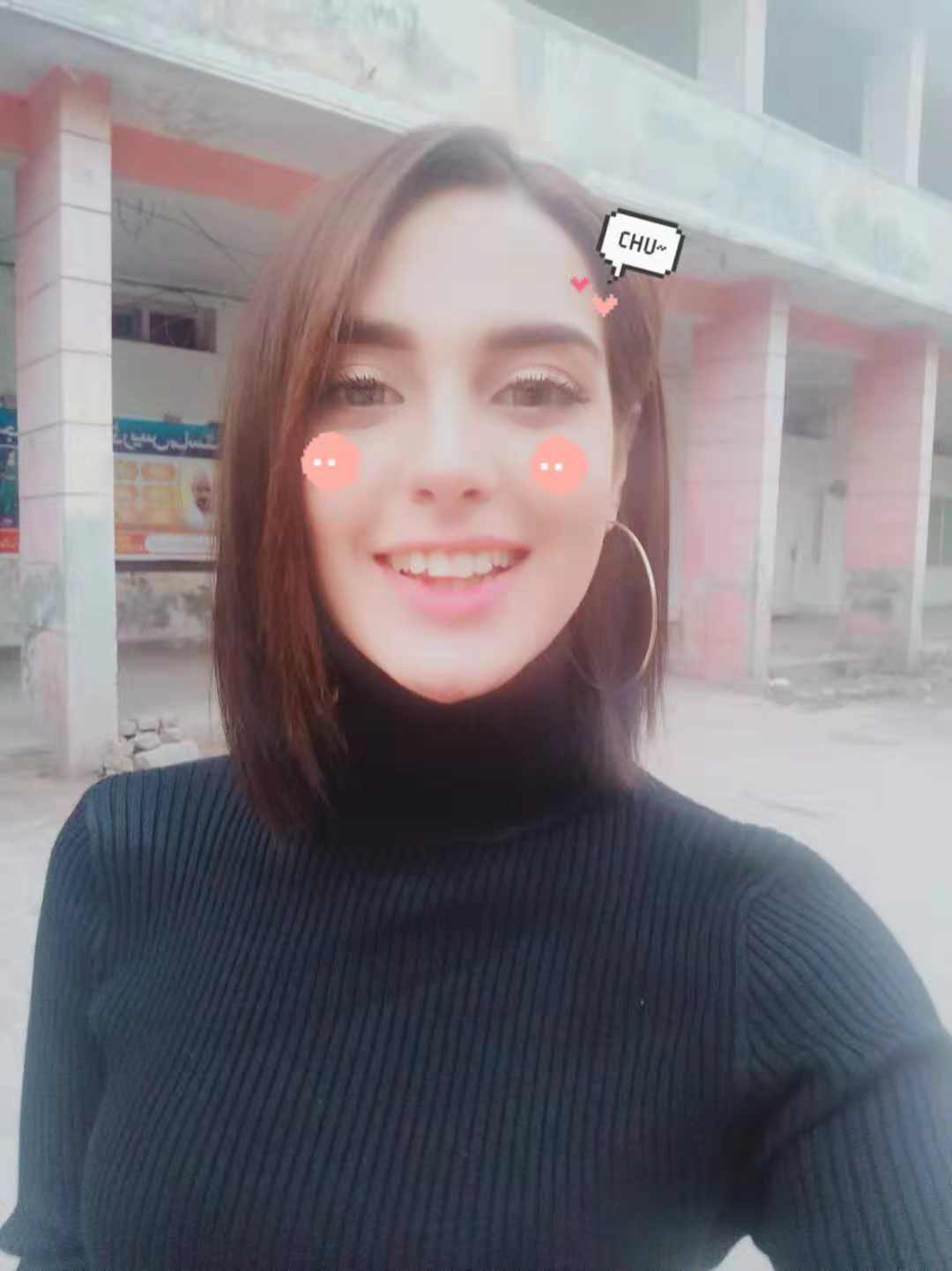 New music stickers and stickers in the foreground and background areas breathe new life into your photos, making them more interesting and fun. A7’s camera will never disappoint you. 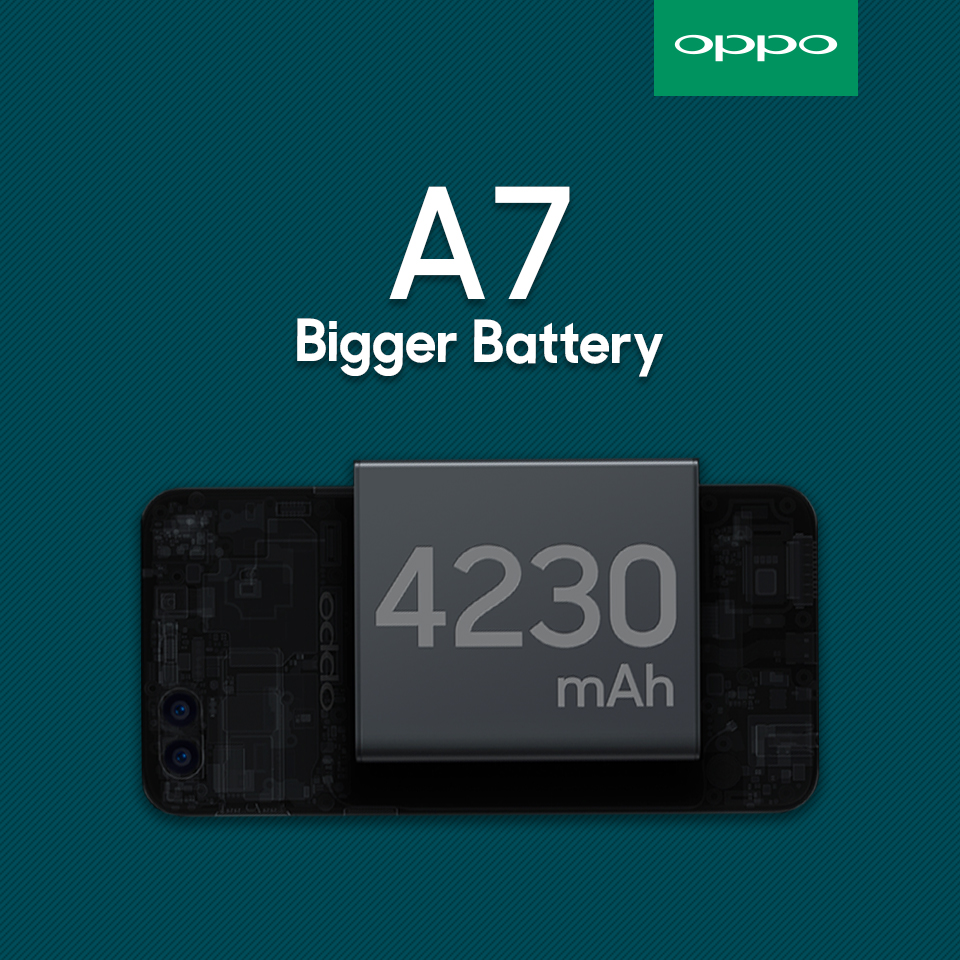 The most highlighted feature of A7 has been its battery. A7 is powered by a big 4230 mAh battery which can last more than a day without charging. A huge 4230mAh battery capacity frees you from the concern of battery drain during your day. Moreover, smart and thoughtful AI battery management freezes inactive apps and reduces excess caching to save more power.

This is the most prominent feature of A7 and no doubt is the most demanded one. With OPPO A7, stay charged and stay connected always.

OPPO has worked hard to deliver quality Smartphones. 720p resolution has been criticized but the display once personally viewed will make you fall in love with it.  Processor has been targeted by many but the device one used personally will negate all the false claims about the device thanks to the efficient engineering done by the R&D team.

OPPO A7 is a power packed device. The device has a great design, display, camera and long lasting battery and if you can compromise on extensive gaming on high graphics only to get something more, Oppo A7 will be the perfect choice for you in this price range.

Mati
Mati-Ullah is the Online Editor For DND. He is the real man to handle the team around the Country and get news from them and provide to you instantly.
Share
Facebook
Twitter
Pinterest
WhatsApp
Previous articleDrive launched in Islamabad to remove wall chalking
Next articleHEC & British Council launch ‘Pak-UK Education Gateway’