OPF has 24 educational institutions across Pakistan

ISLAMABAD, Pakistan: The Overseas Pakistanis Foundation (OPF) has established 24 educational institutions throughout Pakistan including Azad Jammu & Kashmir (AJK) where the children of Overseas Pakistanis have the first right of admission, the National Assembly was informed.

In a written reply, the Minister for Overseas Pakistanis & Human Resource Development (OP&HRD) told that in all OPF educational institutions, 50% concession in tuition fee is allowed up to four children of Overseas Pakistanis, subject to completion of required formalities.

The minister said that an amount of Rs 102 million is being borne on account of concession to Overseas Pakistanis children.

Apprising the House about steps being taken to resolve the issues of Overseas Pakistanis especially in education, the minister told the following measures; 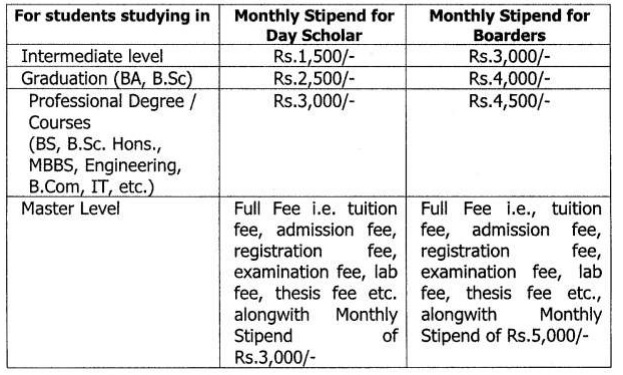 The minister said that the OP&HRD ministry is mandated to regulate emigration process and look after Overseas Pakistani workers under Emigration Ordinance, 1979 and Rules.

Mati
Mati-Ullah is the Online Editor For DND. He is the real man to handle the team around the Country and get news from them and provide to you instantly.
Share
Facebook
Twitter
Pinterest
WhatsApp
Previous articleCOAS Gen Bajwa announced support for construction of Campus of National University of Technology for accommodating over 40,000 students
Next article1126 inmates died in jails across Pakistan in last three years