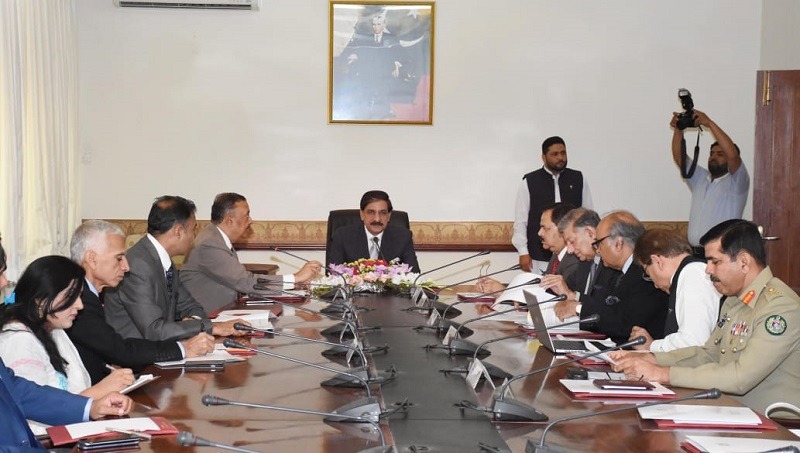 In his opening remarks, Nasser Janjua welcomed the participants and asked them to give their input to chalk out a way forward to cater to security needs of the Country.

The Secretary NSD briefly highlighted the role and working of the NSD and provided an account of different issues which came under discussion in the National Security Committee meetings since the inaugural meeting of advisory board.

Subsequently, the agenda points including Pakistan’s security and foreign policy options towards the US, India, Afghanistan and Central Asian Republics came under detailed discussion. The Panel also deliberated on the Peace Offer made by the Afghan President Ashraf Ghani to Taliban.

The national security adviser appreciated the input given by the members, and said that the recommendations of the advisory board will be helpful in Pakistan’s different security and foreign policy initiatives.

Mati
Mati-Ullah is the Online Editor For DND. He is the real man to handle the team around the Country and get news from them and provide to you instantly.
Share
Facebook
Twitter
Pinterest
WhatsApp
Previous articlePML-N in favour of South Punjab province: Shahbaz Sharif
Next articlePTI withdraws Nasir Khosa’s name for Caretaker CM Punjab, names Himayatullah and Ejaz Qureshi for Caretaker CM KPK