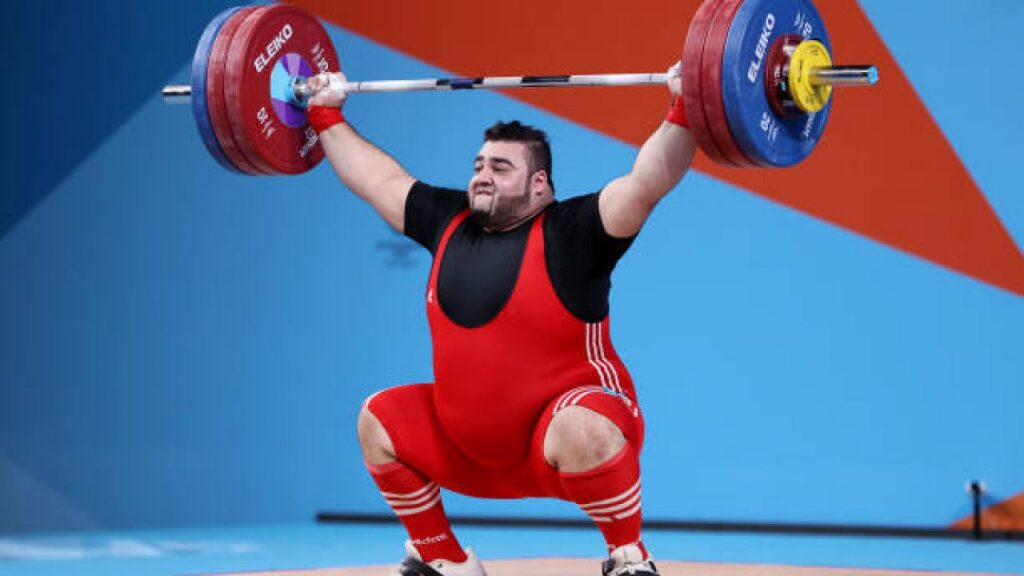 Pakistan does not get the opportunity of getting training to nourish its skills. However, there are many self-sufficient people who make their recognition all over the world. Nooh Dastagir Commonwealth Games 2022 gold medalist is one of the talented people who have gained a Gold medal for Pakistan. 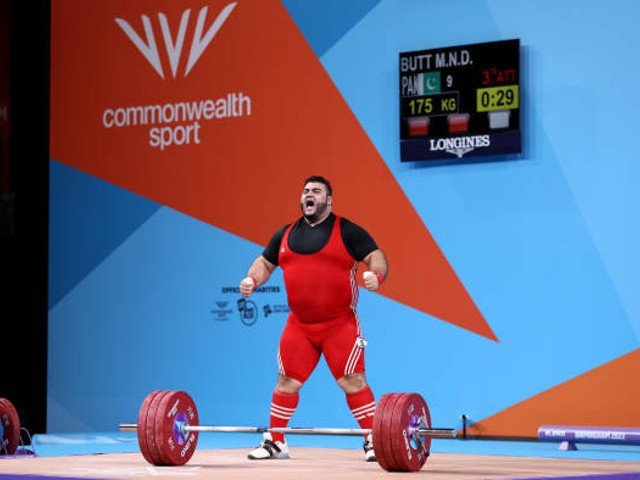 Nooh has won this medal for participation in the men’s +109kg weightlifting game. He created a record by lifting 173 kg in the snatch category and 232 kgs in the clean and jerk category. As overall, he carried 405 kg weight which sets a new record in the Commonwealth Games history. He went to Birmingham for these events.

Nooh has become a sensation on the internet for honouring Pakistan in the world. So, netizens have been praising his skill and dedicating posts to him. Even, Prime Minister Shahbaz Sharif also tweeted,

Nooh Dastagir has been working hard to achieve this level. He participated in the Commonwealth games in 2018 as well. He attained a bronze medal in the 105kg+ event. Even in 2021, he gained a silver medal. It is because of his dedication that he achieved a gold medal and set a new record.

When talking to Nooh Dastagir, he dedicated his medal to his father. He said,” It was not easy for me to lift such a heavy weight. But I pulled off doing it with hard work of 12 to 13 years. I dedicate this gold to my father, who worked for 12 years and helped me reach this stage.” It is also important to note that he never competed in a 90kg event earlier but still managed to get a medal for Pakistan.

If Government promotes sports in Pakistan then we can achieve a lot more medals than we currently are.

Duaa Naeem
Duaa Naeem is a fresh graduate who is utilizing her writing skills into writing articles that are informative for the readers.
Share
Facebook
Twitter
Pinterest
WhatsApp
Previous articleKaisi Teri Khudgarzi Cast | A Toxic Love Story Depiction
Next articleNew National Anthem of Pakistan to be released on August 14