A video surfaced on social media in which Noman Ijaz and his son are having a fun jam session! Watch video!

Noman Ijaz is one of the legendary actors of the Pakistan Drama Industry and he is amazingly talented. Every drama serial in which he has worked until the date is a masterpiece. The latest blockbuster dramas on his portfolio are ‘Dar Si Jaati Hai Sila‘, ‘O Rangreza’, and Sang e Mar Mar. We know him as a brilliant actor however, he is also an amazing father. Recently, a video surfaced on social media in which Noman Ijaz and his son are setting father-son goals with a brief jam session. Here we have got the video!

Noman Ijaz and Son on Their Brief Jam Session

Noman and Son had a fun jam session together and the way they have enjoyed the moments is worth watching. This video has been going viral on social media and we thought of sharing it with all the fans. Watch it now!

Noman’s son sing ‘Baari’ while enjoying a light background beat played by his father who is also enjoying his son’s performance.

About Noman and Family

Noman Ijaz’s family includes a beautiful wife and three sons. Their names are Zaviyaar, Shameer, and Rayaan. They always post family pictures together and each one of that is adorable. Here we have got some of the family clicks! 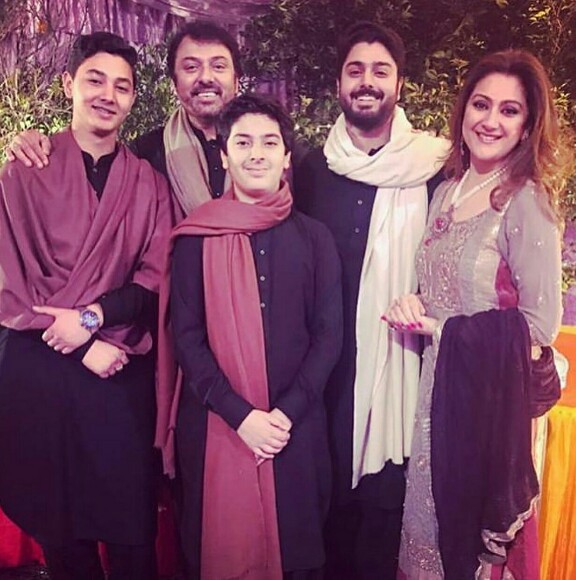 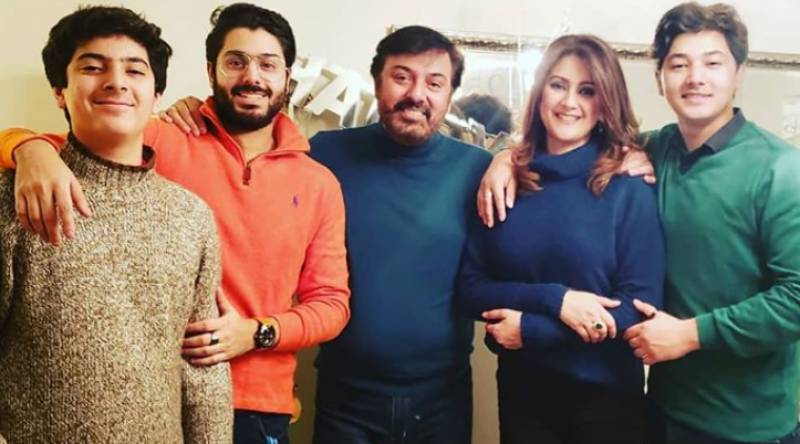 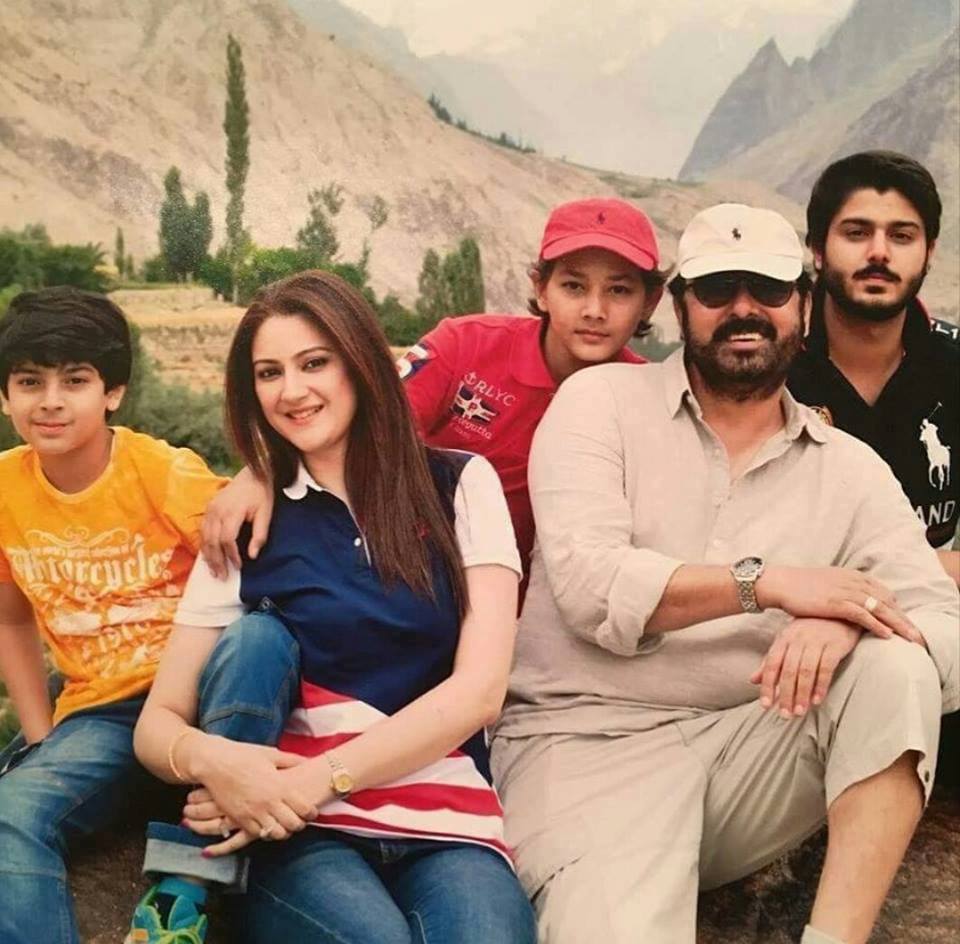 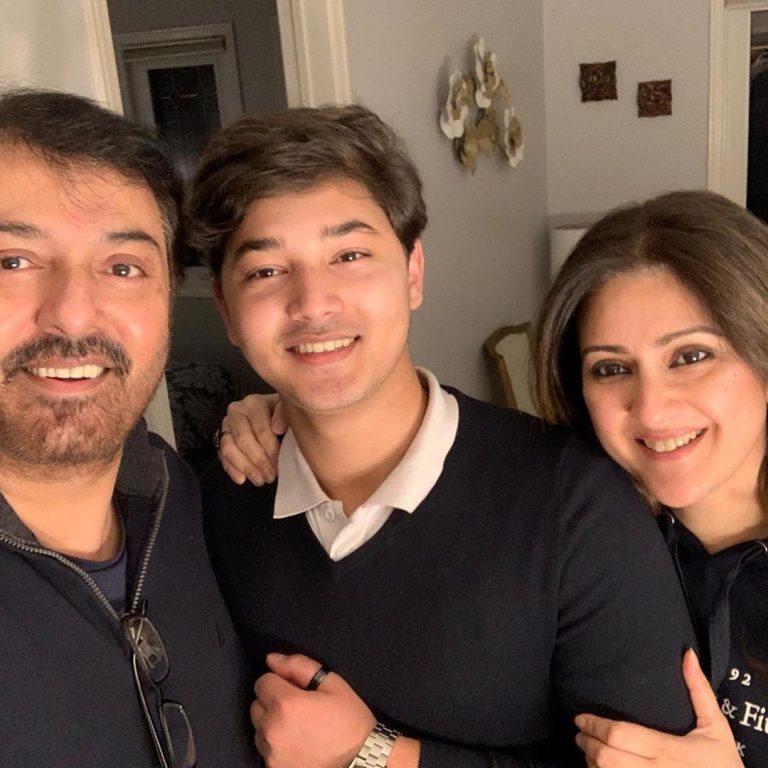 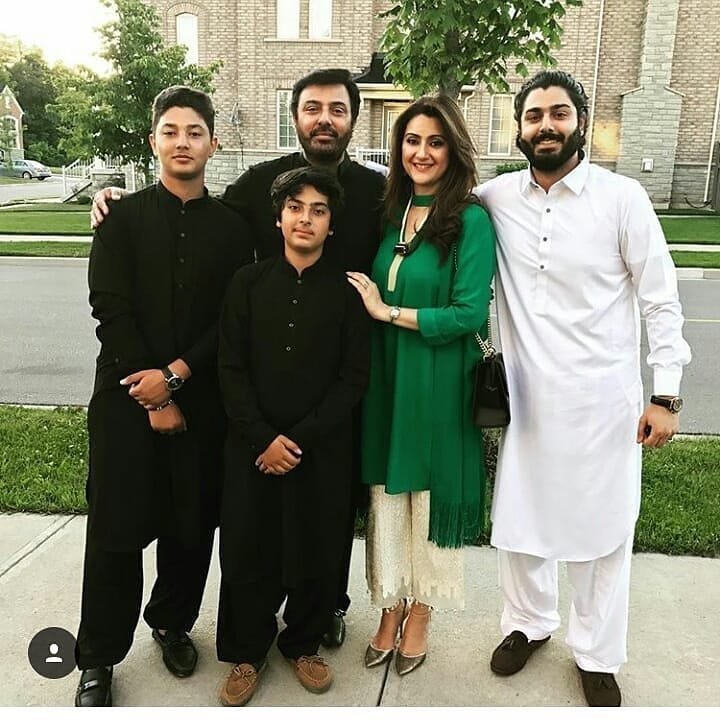 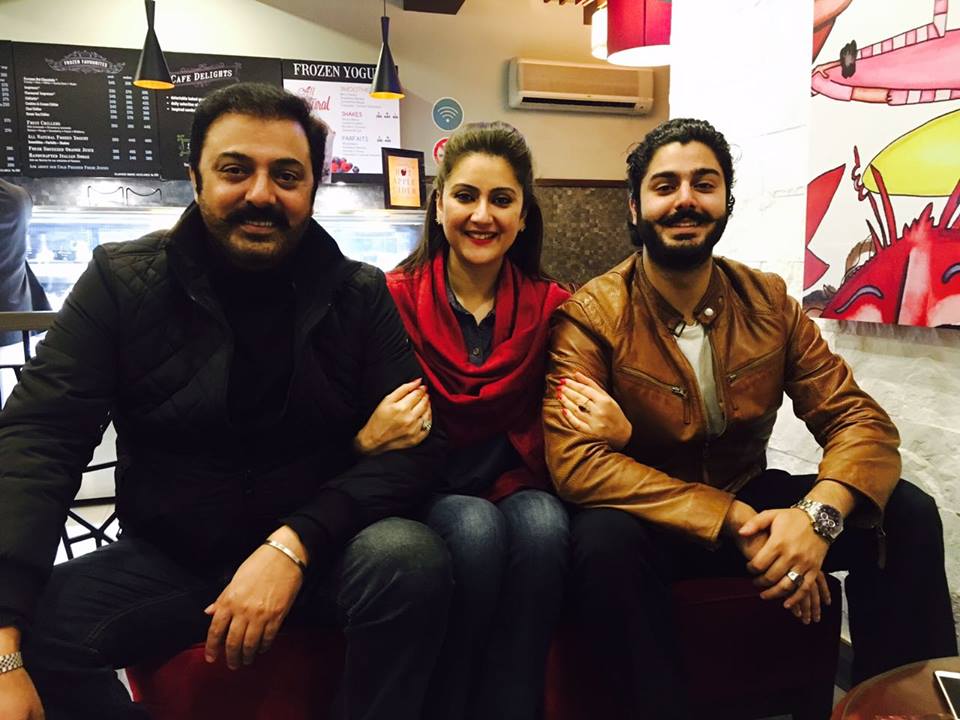 Noman Ijaz began his acting career with PTV with a short appearance in the direction of Pakistani TV director Nusrat Thakur. He then did a TV serial from PTV Quetta Centre. Noman then appeared in many different roles, including negative roles in the dramas Rihaee and Ullu Baraye Farokht Nahi. He then appeared in the film Ramchand Pakistani where he romanced Nandita Das.