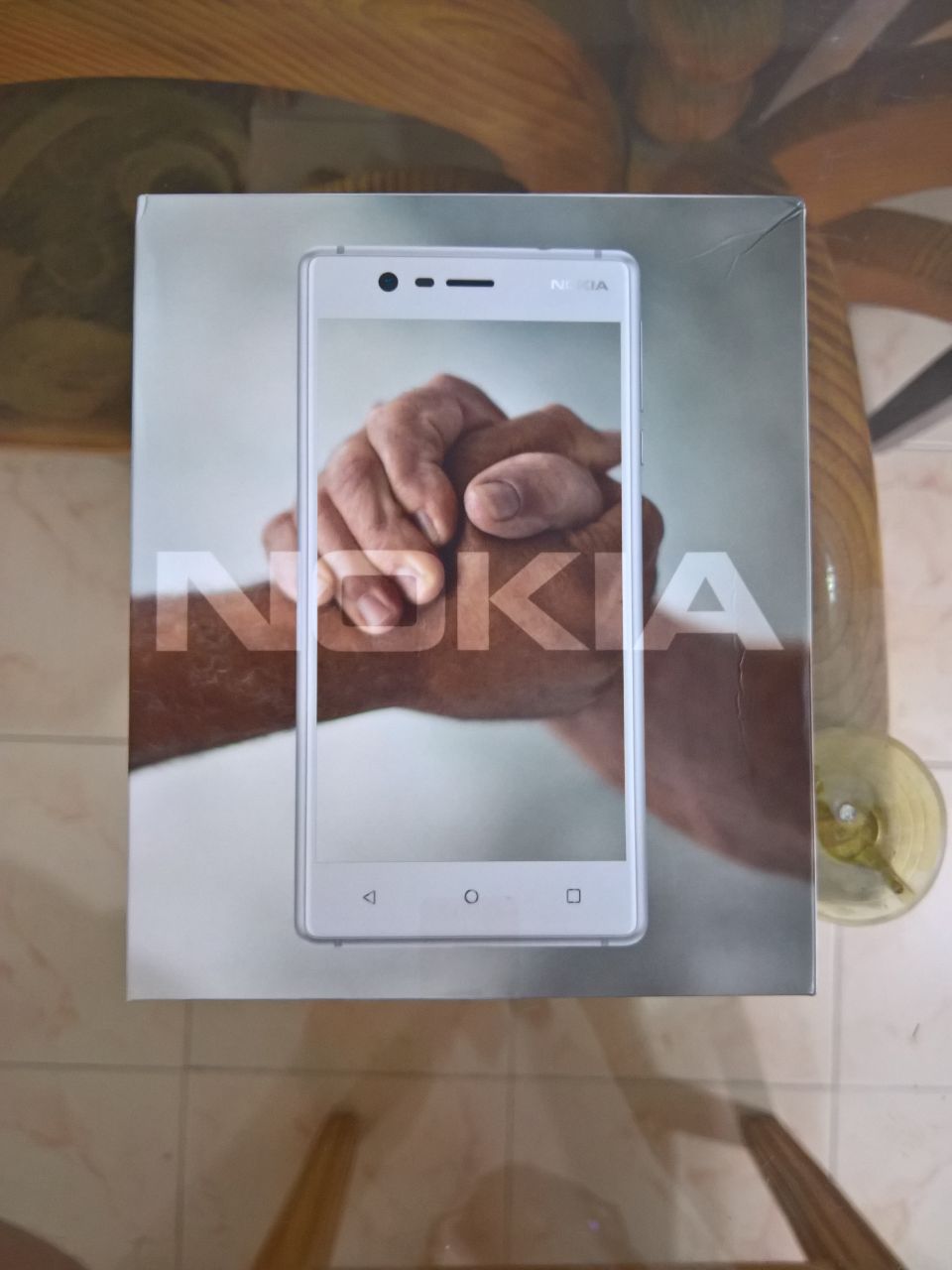 Back in The Game: Well if you haven’t heard, Nokia is back in town with a new company called HMD Global taking the helm of their smartphone production. As always, the brand is aiming to target all possible markets with their latest releases of Nokia 3, Nokia 5 and Nokia 6 series, with Nokia 3 being the cheapest of the lot.

Nokia 3 aims to be a contender in the budget smartphone category and doesn’t really offer too much pizzazz in any department but rather focuses on being a well-rounded budget device. That being said, if you’re looking for the longevity of Nokia devices of the past, I would suggest looking somewhere else as this phone is just as fragile as any other smartphone in the market. 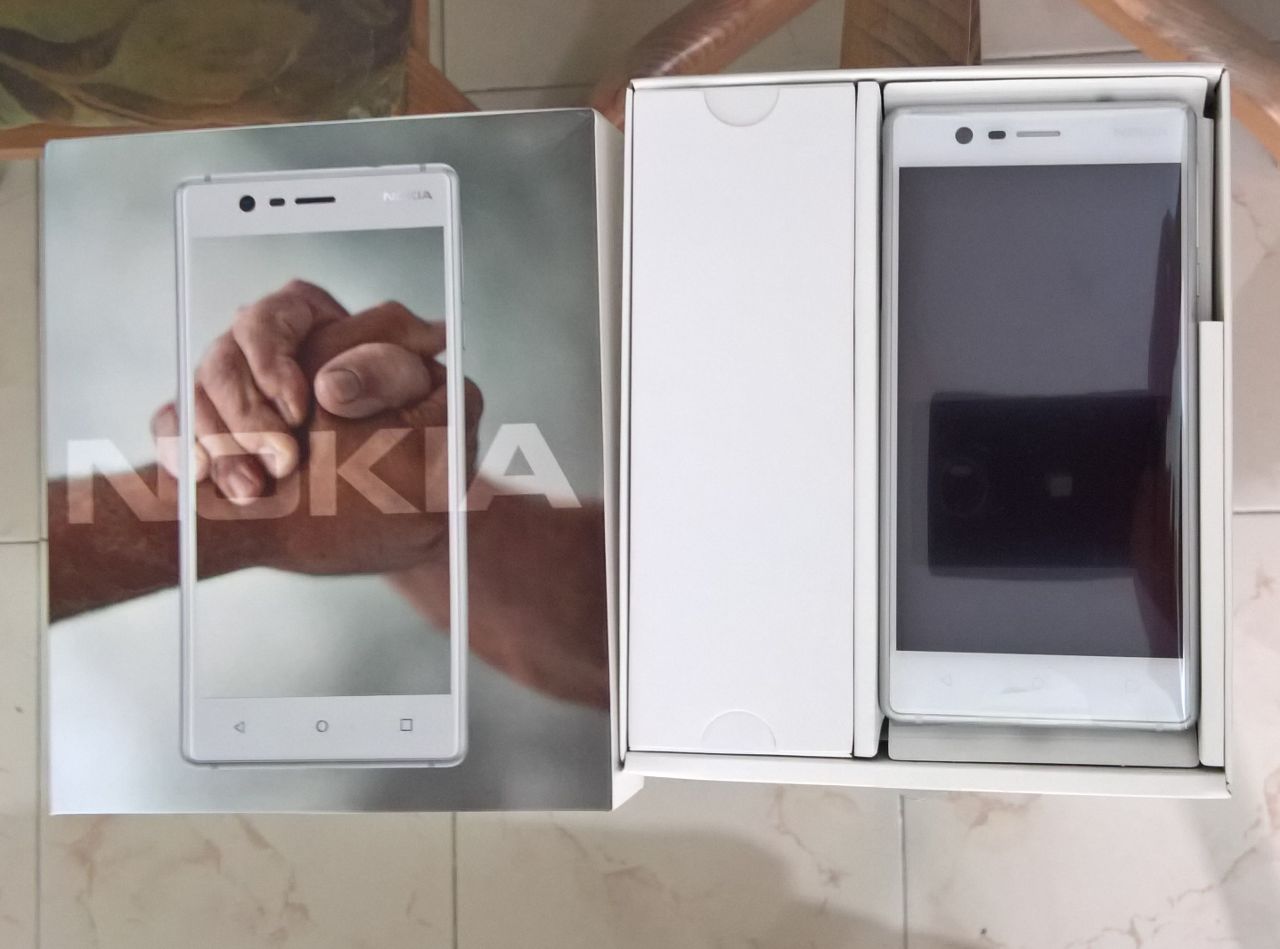 Design: In terms of looks, the phone carries over the classic Nokia Windows phone look with a bit more class and sleekness. With rounded sides and an overall rectangular look, the phone not only looks quite charming but also feels very natural to hold, which is a huge plus point for avid phone users. 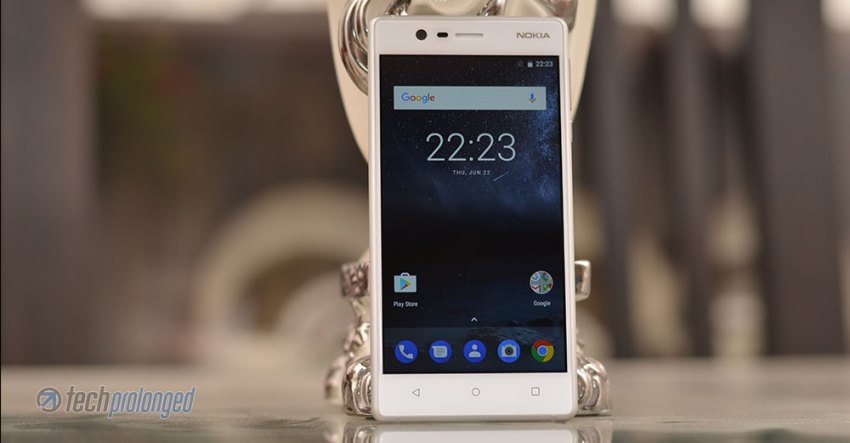 Although, the phone has a 5-inch HD (720 x 1280 pixel) IPS LCD display, yet it really lacks in terms of display quality. Not only are the colors faded and often carry a bluish tinge, the resolution itself is nothing to write home about. This becomes painfully evident whenever you have a white screen with text open, which for someone like me is 80% of the time. The only redeeming factor for the display is its ability to recognize 10 point multitouch and having a proper oleophobic coating, which for a phone in its price range is unheard of as of this moment.

Specifications: Under the hood, the phone packs a lackluster MediaTek MT6737 entry-level 28nm quad-core chipset with 2 GB of RAM and a 2650 mAh battery with 16 GB of theoretical storage. We say theoretical as users only have access to 7GB of internal storage due to the large system space required by Android 7.0 (Nougat). Luckily, there is a microSD card slot included in the phone, so you can use it to increase the overall storage.

Camera: Lastly, there are the two cameras of Nokia 3. The phone has an 8-megapixel main camera with f/2.0 aperture, and up front, you have another 8-megapixel shooter. While the camera app itself is slow, buggy and somewhat user unfriendly with nonsensical features, the image quality itself is not bad for a phone in this price range. Sure, it may take some time to get used to getting the proper angles and lighting to get the best possible picture, I can be somewhat certain that the image quality matches if not exceed that of any other phone in its price range.

Price: The phone carries a price tag of 16,240  and can be justified due to that. Overall, Nokia 3 is what you expect it to be: a budget smartphone with some redeeming features here and there with nothing in particular able to jump and grab your attention.

Verdict: If you are looking for a budget smartphone, Nokia 3 is one of the best gadgets you can own as compared to any other low-end Chinese brands.