NKATI is concerned over the disturbance of Port Operations.

KARACHI: President North Karachi Association of Trade & Industry (NKATI) Faisal Moiz Khan, while expressing deep concerns over the unsatisfactory arrangements for handling export and import consignments at Port Qasim Port and the use of delaying tactics by terminal operators while unloading containers at the port. 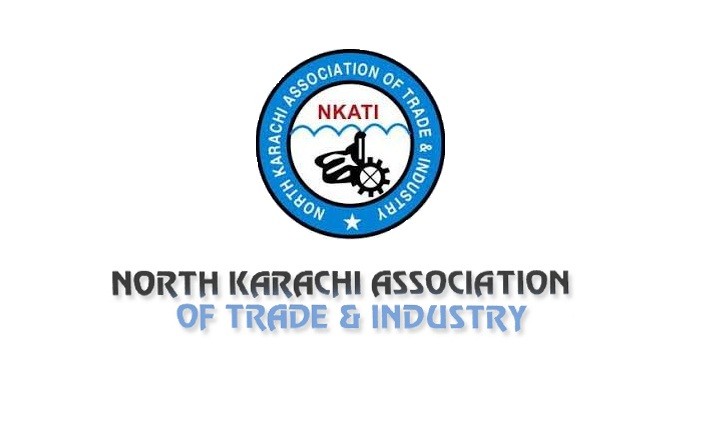 In a statement issued on Wednesday, Faisal Moiz Khan requested the Minister for Ports & Shipping, Ali Zaidi, to review the demands of the Local Goods Transporters and resolve the issue immediately so that the delivery of export and import consignments could be made uninterrupted.

Faisal Moiz Khan drew the attention of Minister for Ports and Shipping Ali Zaidi to the ongoing protest of Local Goods Transporters and the threat to stop vehicles in protest from Tuesday, November 17, 2020, and said that traffic jams on Port Qasim Road have become normal. However, due to deliberate delay tactics by the terminal operators, there is a delay in unloading the containers at the terminal and as a result, damage occurs which is very important to take notice. 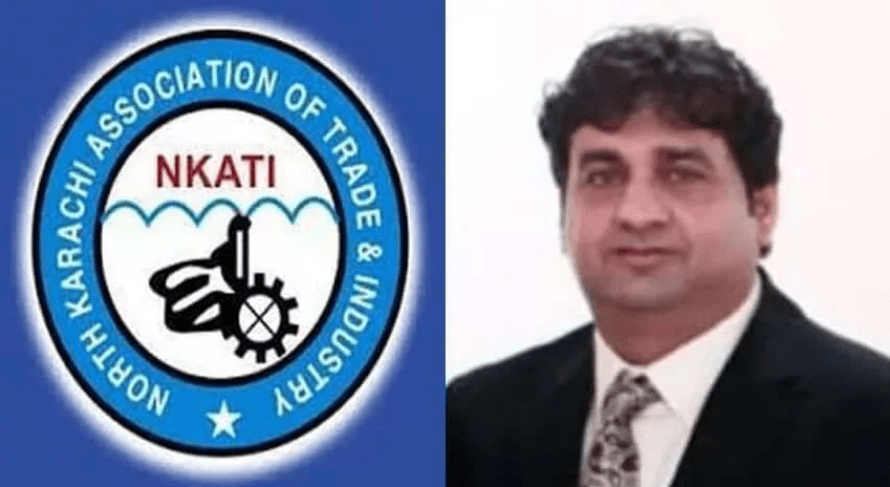 “The complaint of Local Goods Transporters should also be taken note of in which transporters pointed out that the customs officials prefer examination over vehicles instead of unloading goods from vehicles. Although there are emails and letters to unload containers, this problem has not been resolved despite repeated complaints”, he added.

NKATI president feared that if the transporters’ protest continued and they parked their vehicles, the delivery of export and import consignments would be stopped, which would create a huge gap.

Therefore, Minister for Ports and Shipping Ali Zaidi should resolve this serious issue by negotiating with local goods transporters on priority basis so that delivery of export and import consignments can be made possible without delay and on-time delivery of foreign orders as well as the supply of raw materials to local industries.

Wardah Farooqi
Wardah Farooqi has been working as a writer for 6 years. She also worked at Dunya News, Live Pakistan Magazine, and numerous local as well as international platforms. When she isn't writing, you can find her assisting people in bringing out the best!
Share
Facebook
Twitter
Pinterest
WhatsApp
Previous articleNew Chinese Envoy meets PM Imran Khan
Next article1808 people tested positive for COVID-19 & 34 died in Pakistan on November 11