The gorgeous actress Nimra Khan and the stunning young acting talent Yashma Gill are best friends in real life. They have amazing chemistry and share wonderful moments of life together. 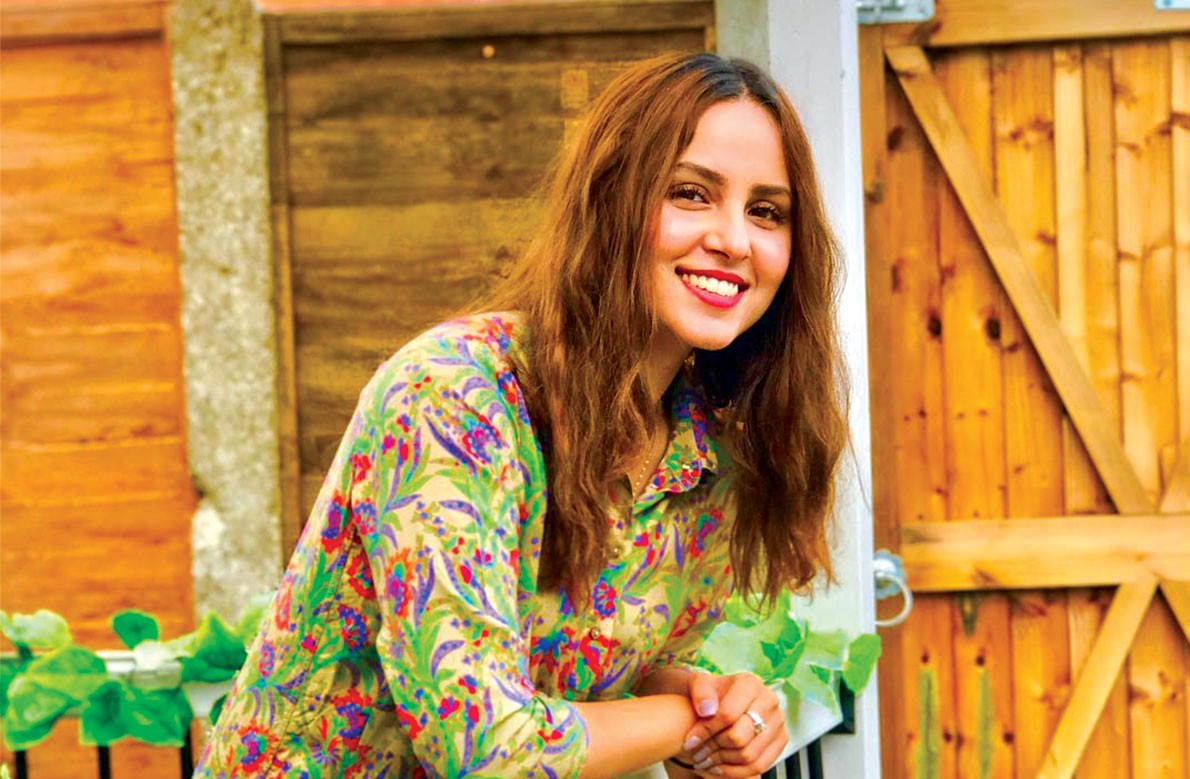 Whether it is about a casual meet up, weddings, or birthday parties, this duo always stays side by side each other. Nimra and Yashma definitely believe in the true essence of friendship and celebrate it whenever they meet. Well… we have come across a video that Nimra Khan took to Instagram in which the besties are showing they have got dance moves. To get an opinion on this from their fans, here we have got the video! 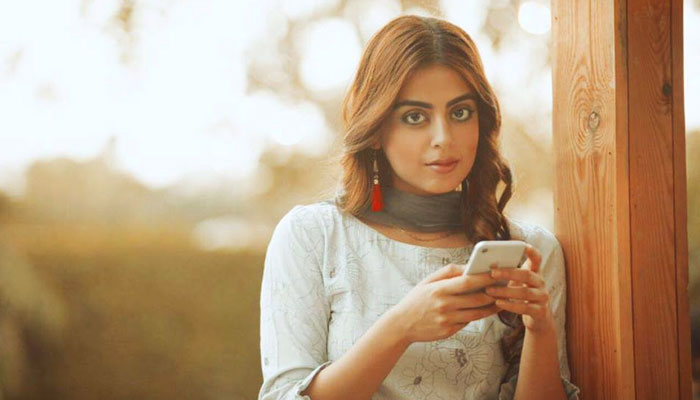 Check out this fantastic dance video of Nimra Khan and Yashma Gill making the fun out of the moment. Watch it now!

This small yet full of entertainment package has taken social media by storm as soon as Nimra posted it.

Here Nimra Khan and Yashma Gill are dressed up in the funky tie and dye sort of trendy and comfortable matching sets.

Some Clicks of The Besties!

Here we have got some of the best clicks of Nimra and Yashma. Take a look! 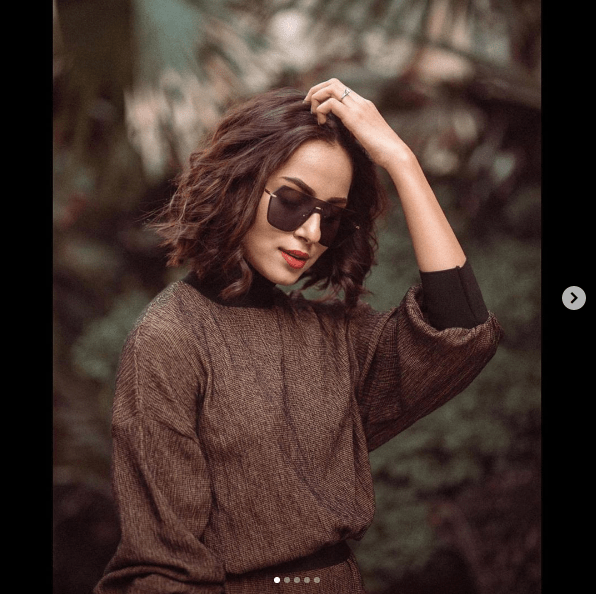 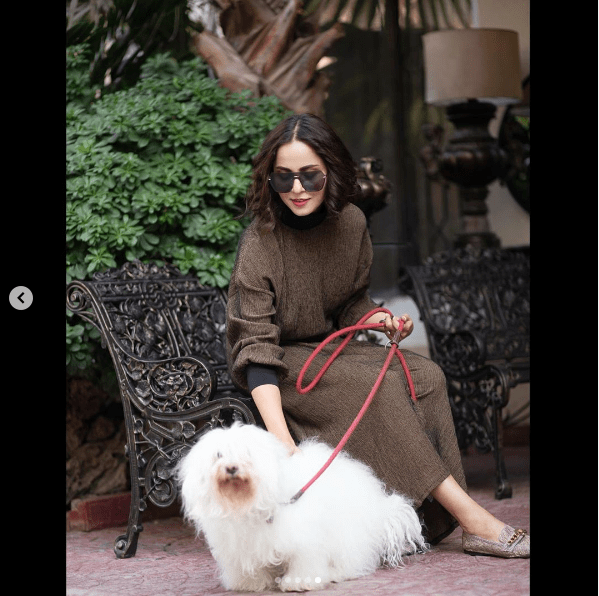 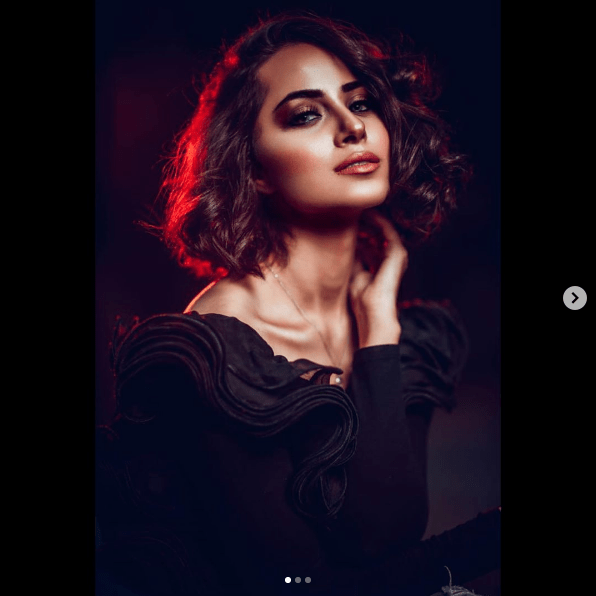 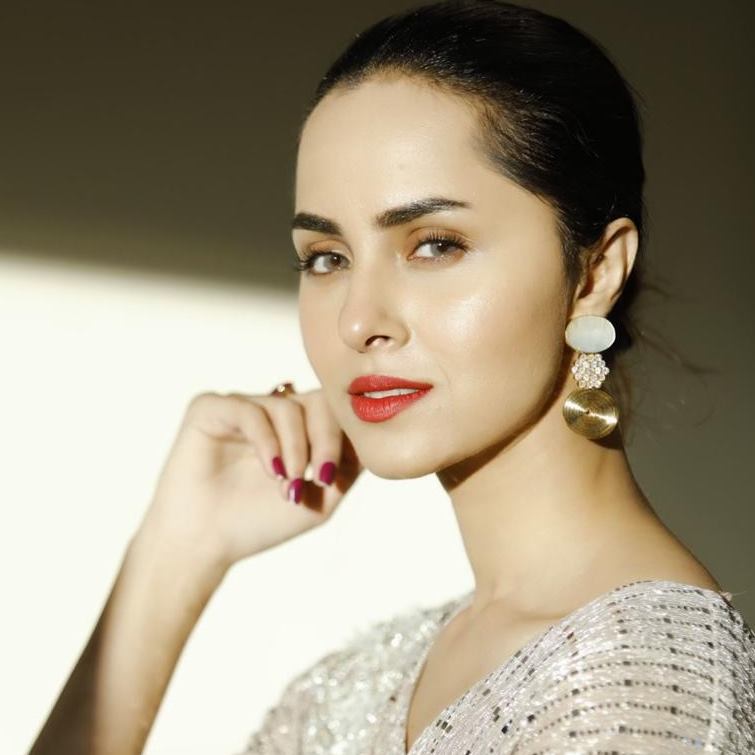 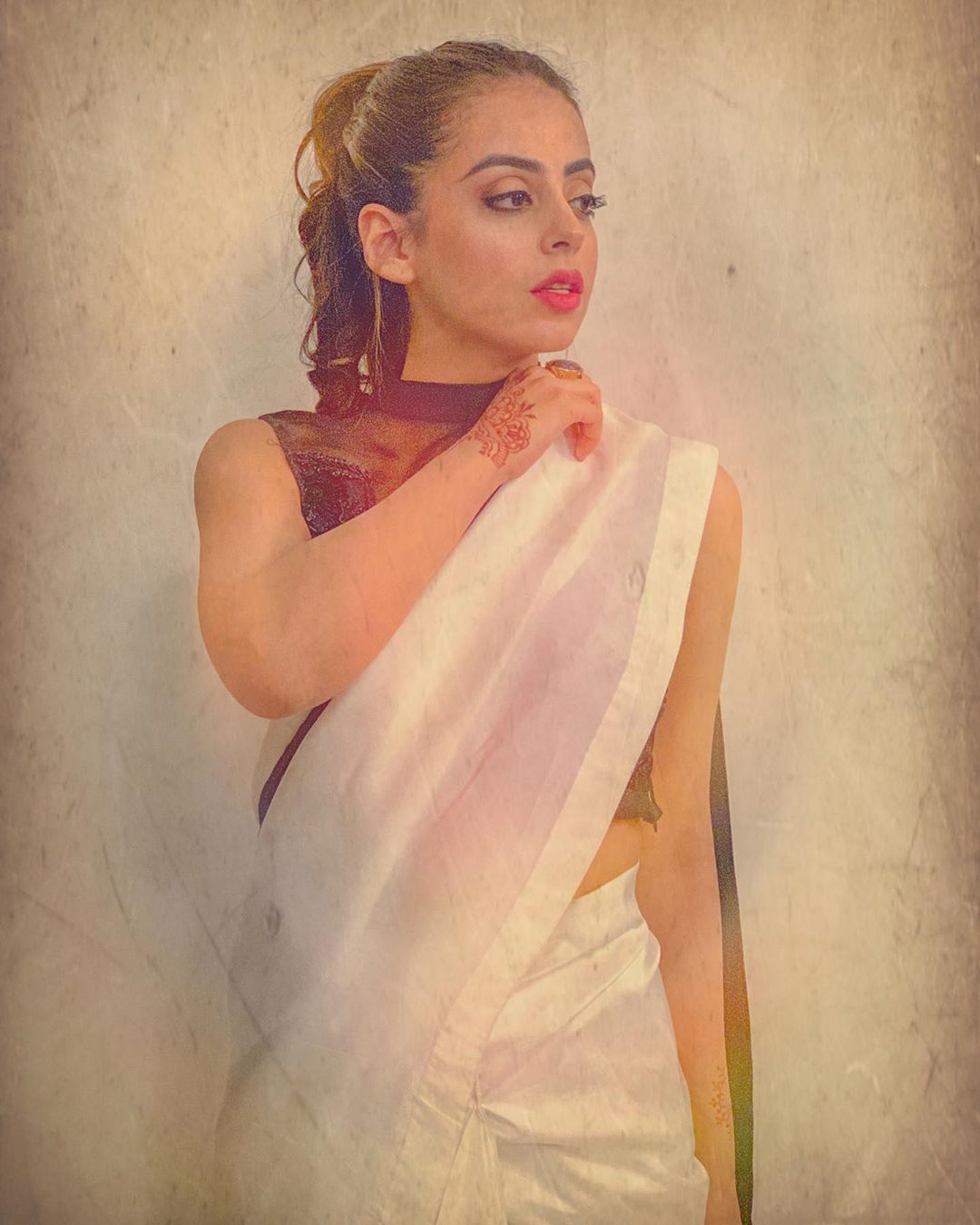 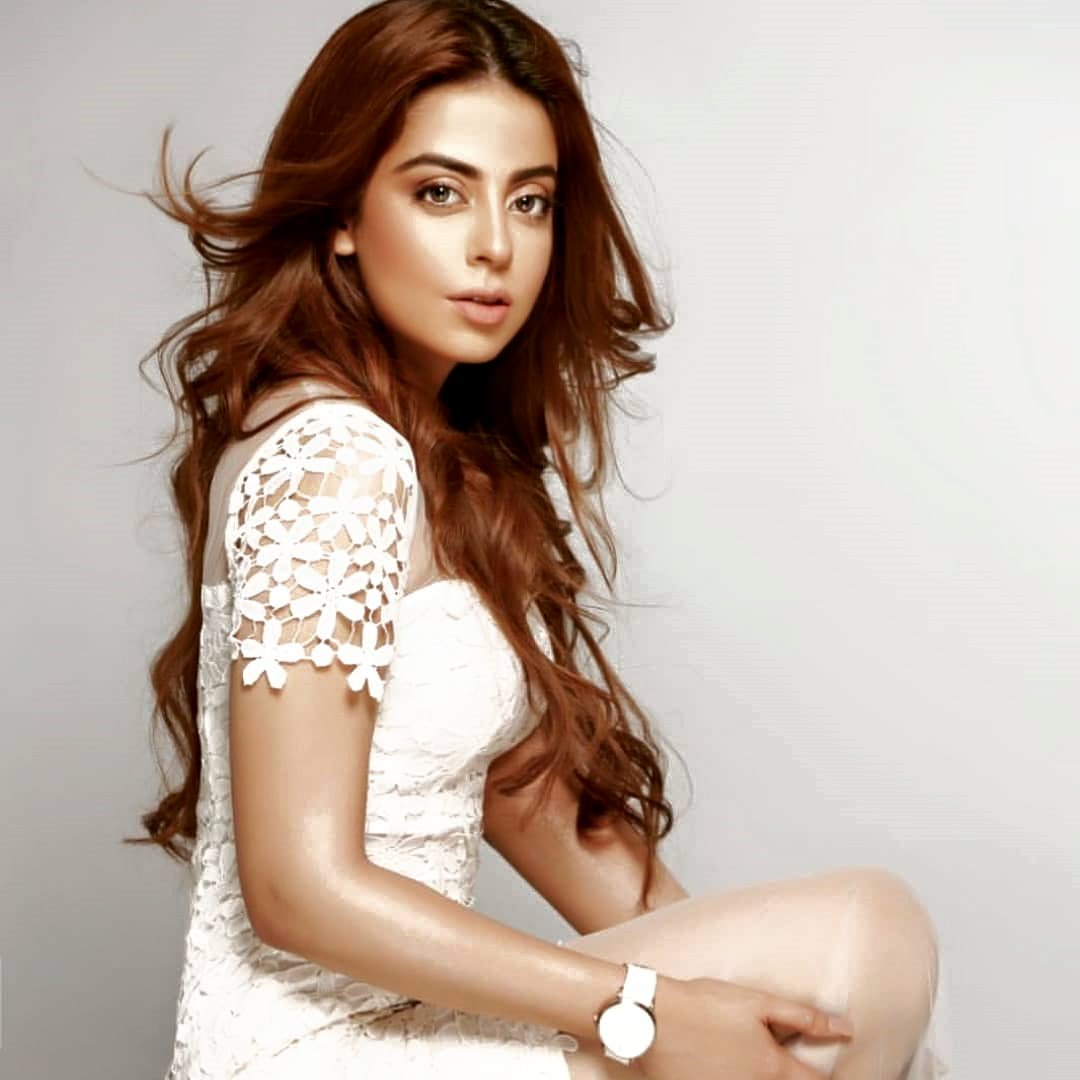 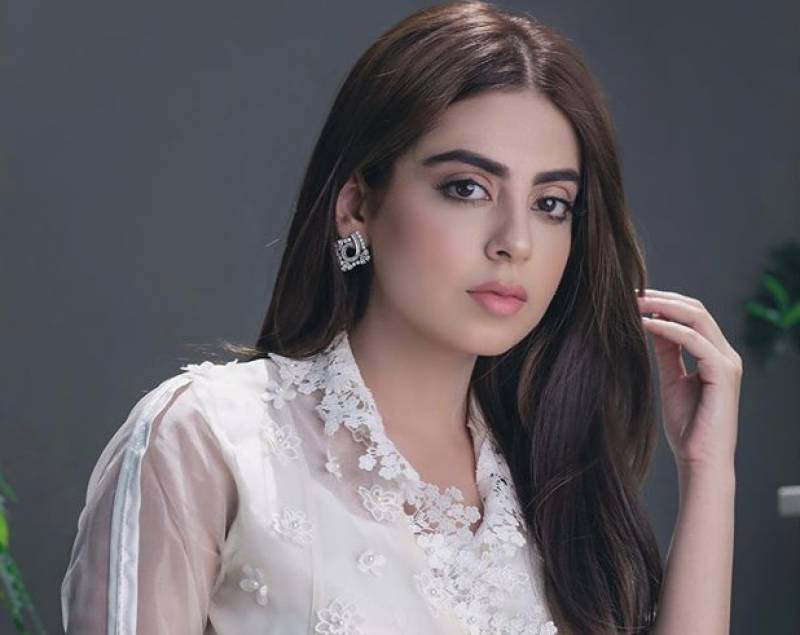 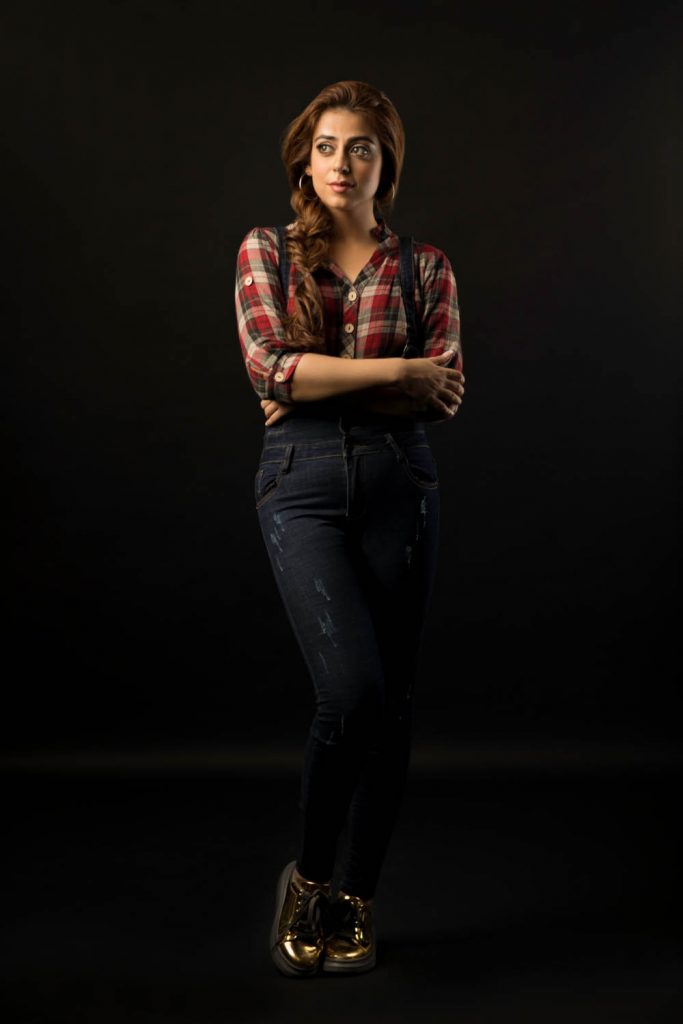 Yashma Gill is a Pakistani television actress and YouTuber. She made her acting debut with supporting roles and followed it with lead roles in Ki Jaana Main Kaun and Kab Mere Kehlaoge. In 2019, Yashma has launched her own video YouTube channel. She has also worked in drama serial Pyar Ke Sadqay.

Nimra Khan is a Pakistani actress and director. She made her acting debut with a brief role in comedy series Kis Din Mera Viyah Howay Ga. Nimra is known for her leading role in several television serials including Meherbaan, Uraan, Khoob Seerat and Mein Jeena Chahti Hoon.

Wardah Farooqi
Wardah Farooqi has been working as a writer for 6 years. She also worked at Dunya News, Live Pakistan Magazine, and numerous local as well as international platforms. When she isn't writing, you can find her assisting people in bringing out the best!
Share
Facebook
Twitter
Pinterest
WhatsApp
Previous articleMahira Khan Reveals She Fixed Set By Hammering The Nails – Video!
Next articlePTCL collaborates with DETASAD to bring Cloud Marketplace to Pakistan