Nida Yasir has celebrated her birthday at brunch with well-known stars of the industry!

Nida and Yasir Nawaz decided to invite well-known celebrities to a birthday party that was organized at The Forest restaurant. The glowing faces and all dressed up in elegance have spread around a pleasurable feel with the pictures on social media.

Here we have got the pictures from this birthday brunch. Take a look!

Check out the beautiful celebrities gracing Nida Yasir’s birthday with glowing faces and pleasant moods. This time Yasir Nawaz has really planned something big for his wife and everyone is simply loving it. Take a look at these pictures from the event! 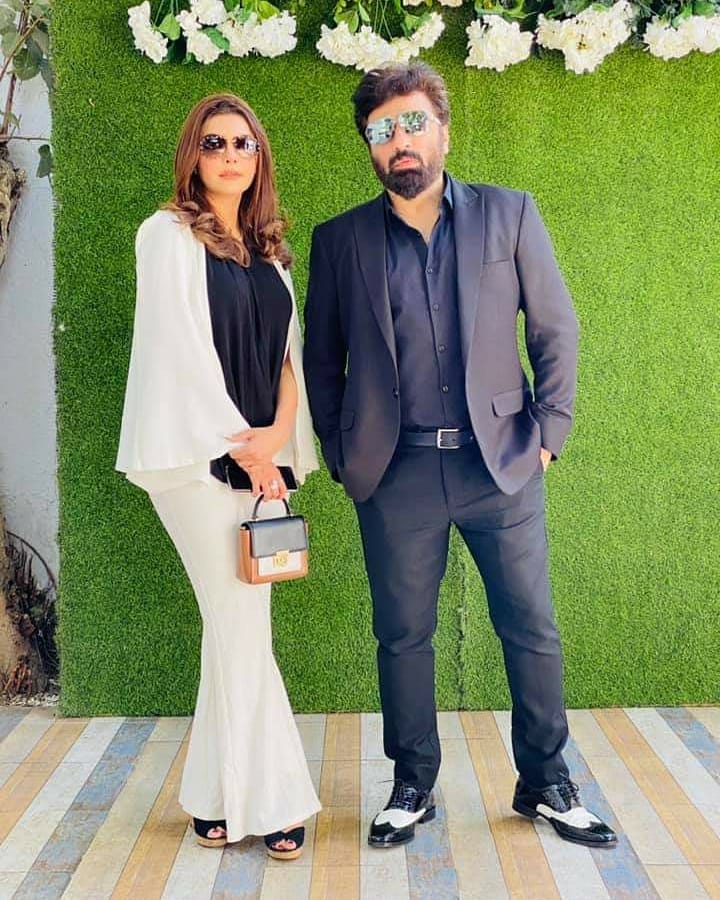 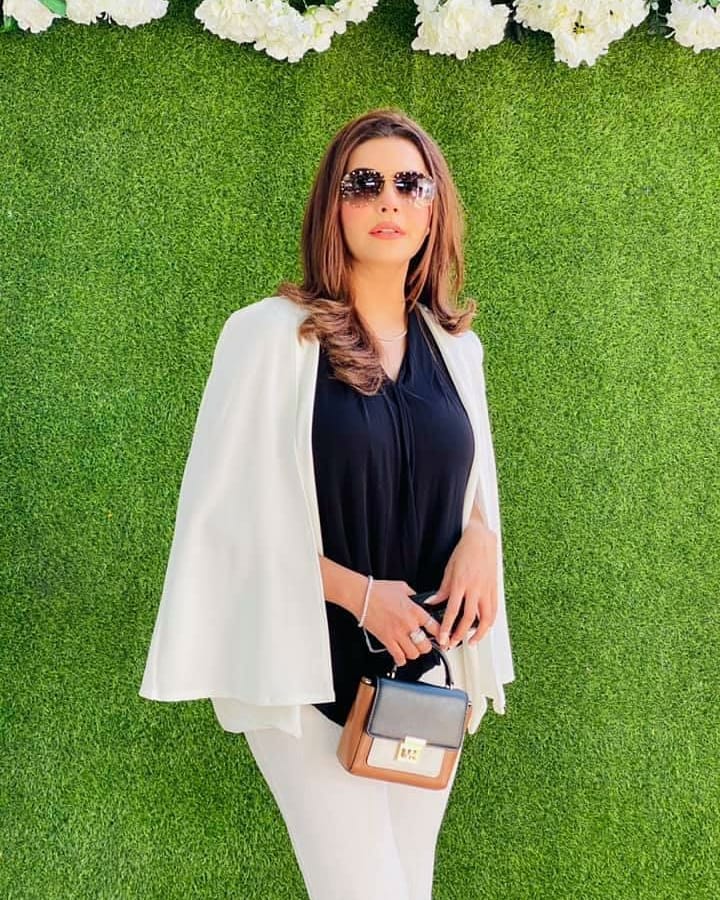 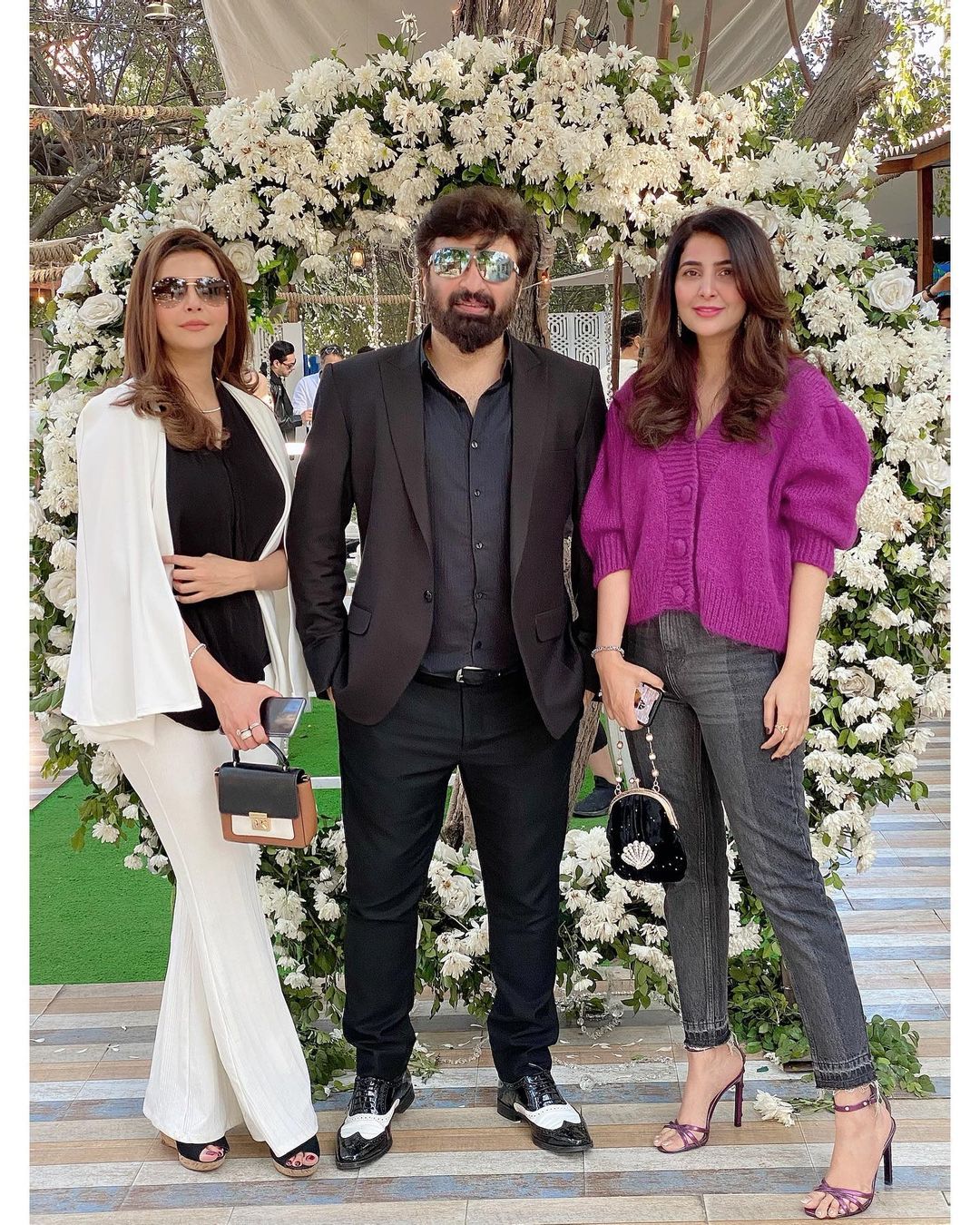 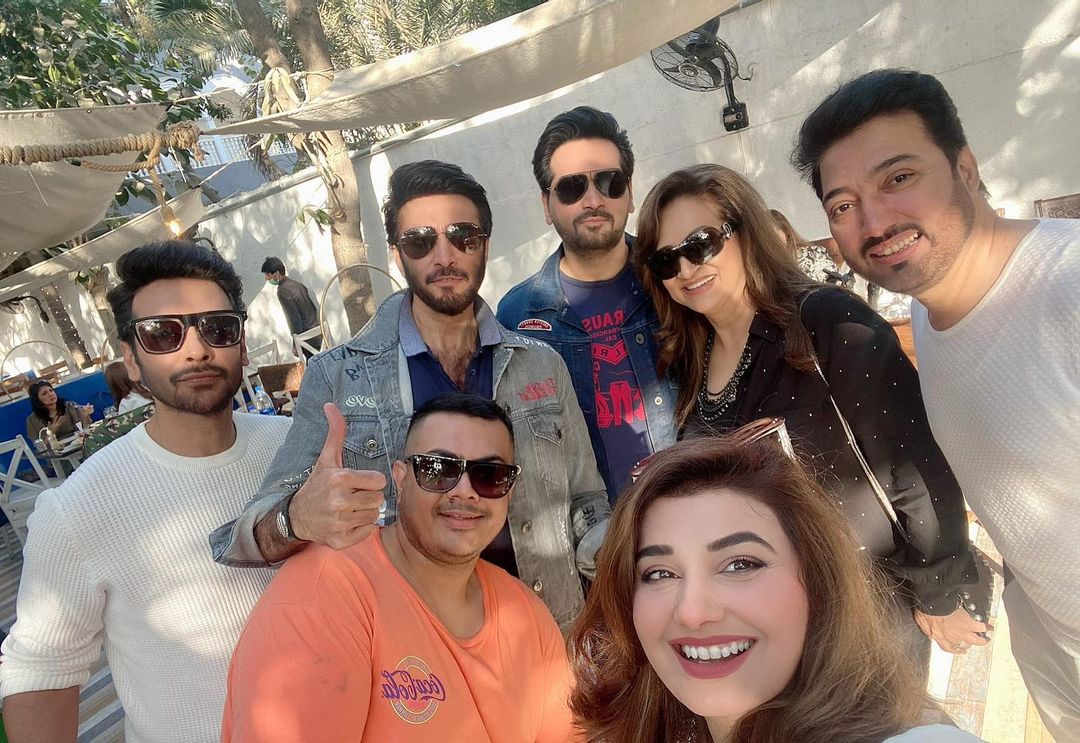 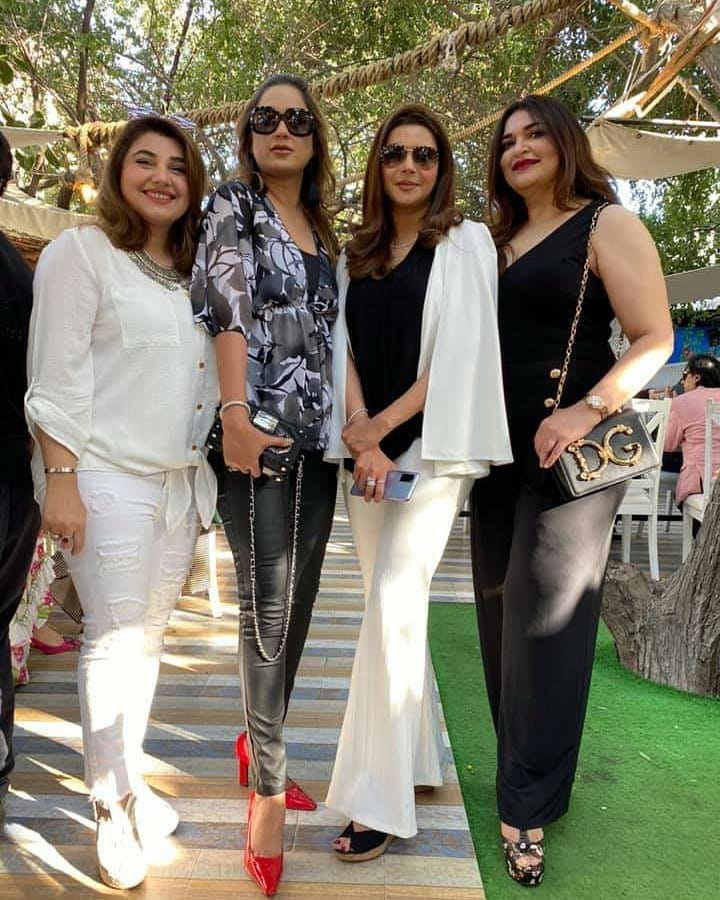 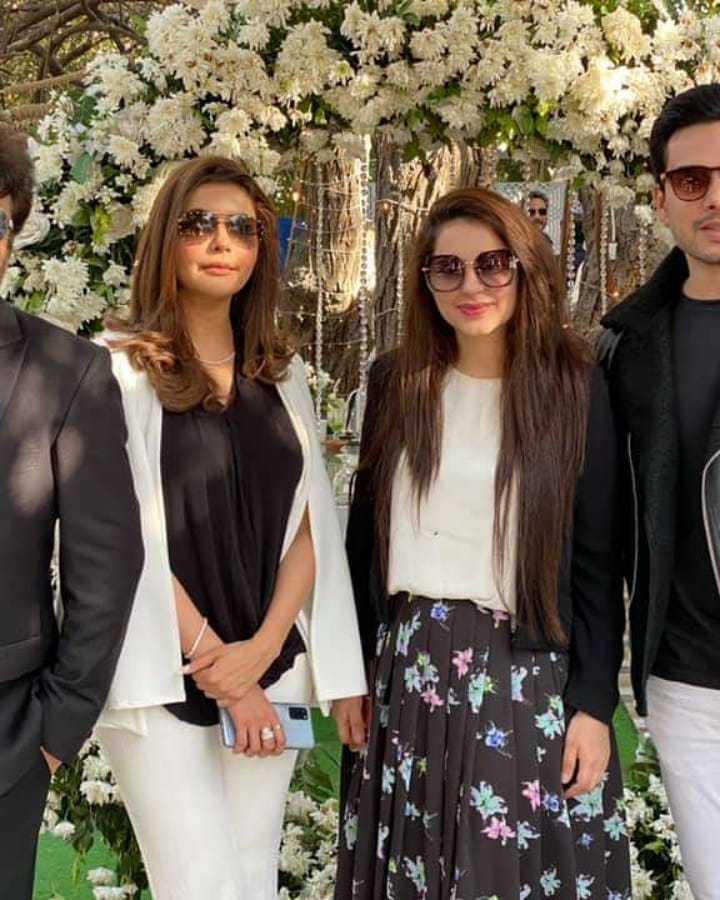 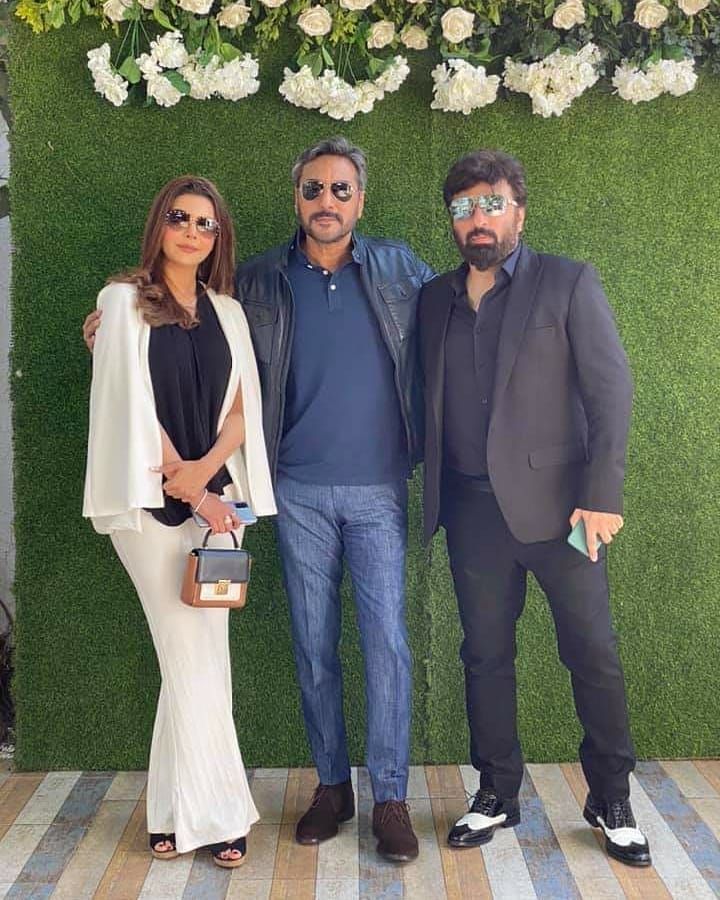 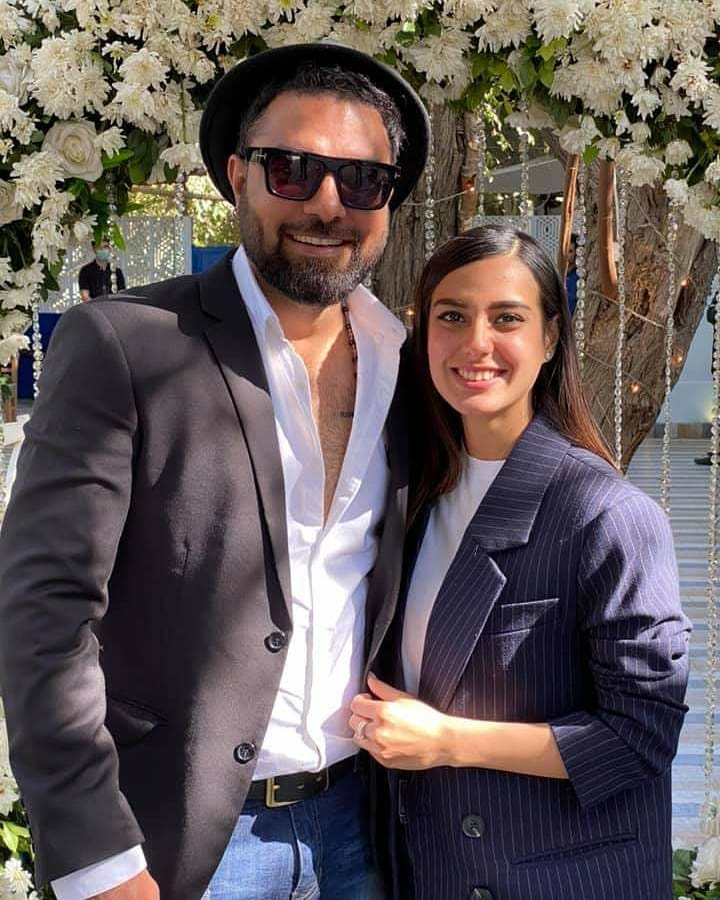 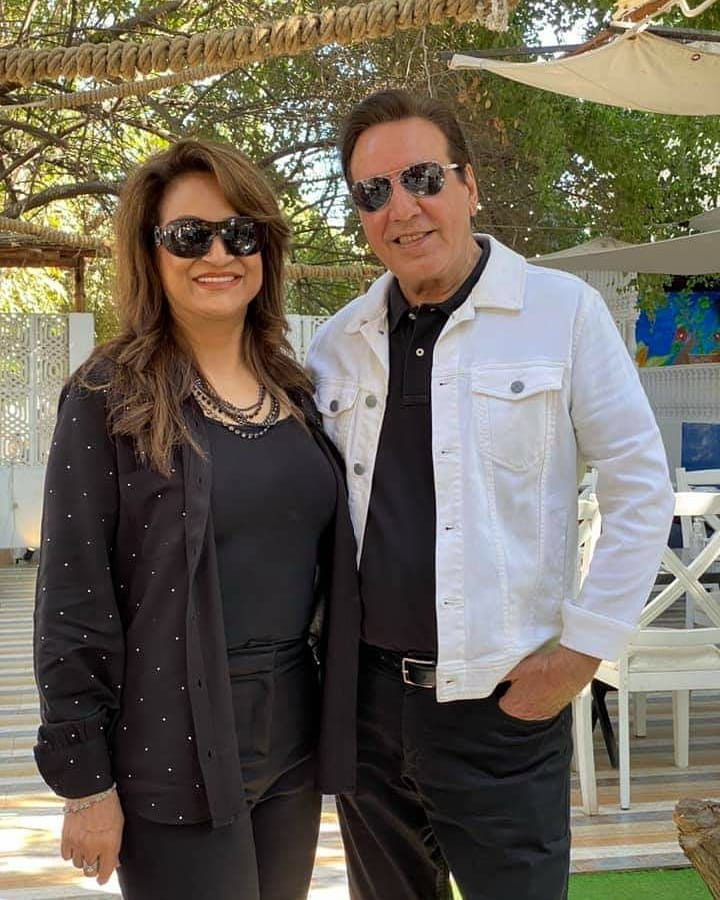 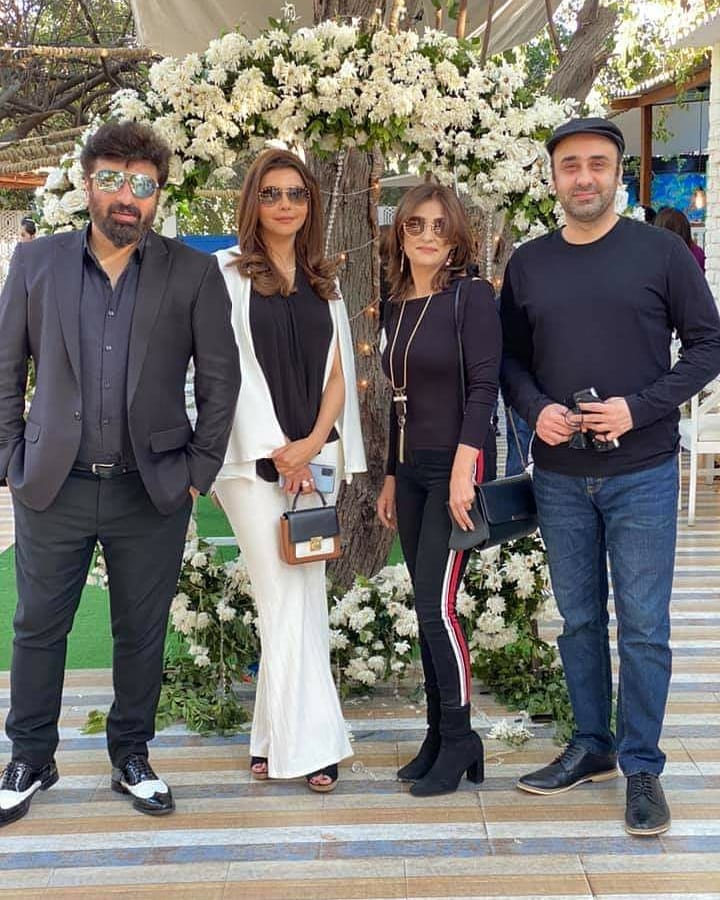 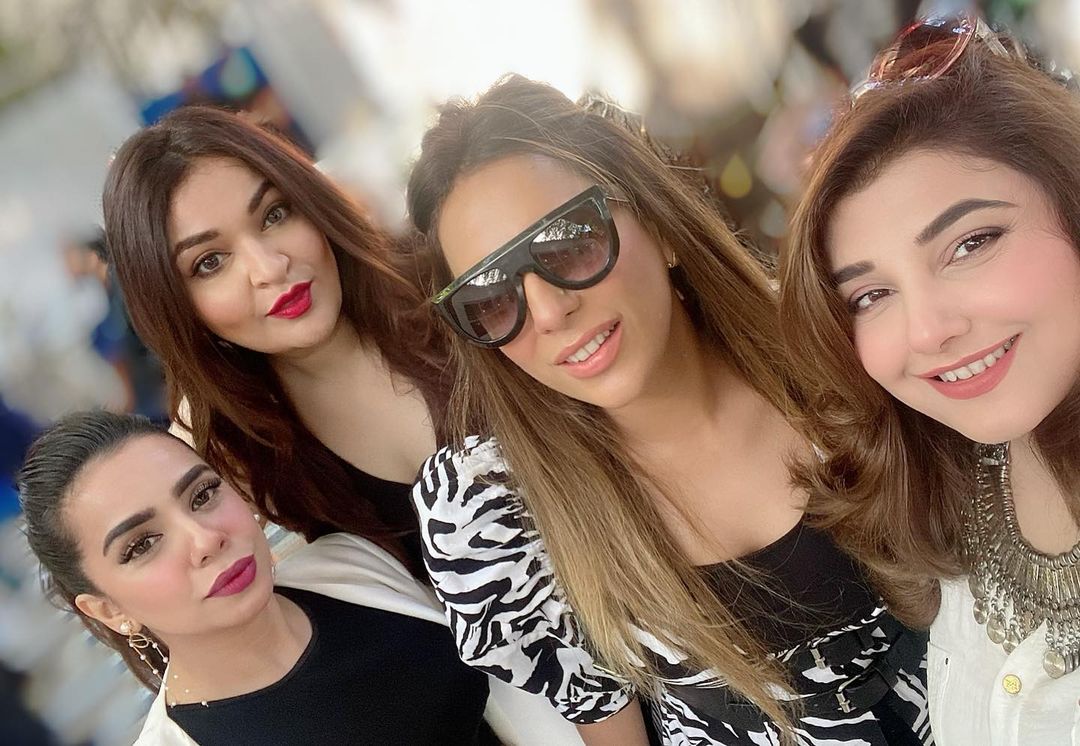 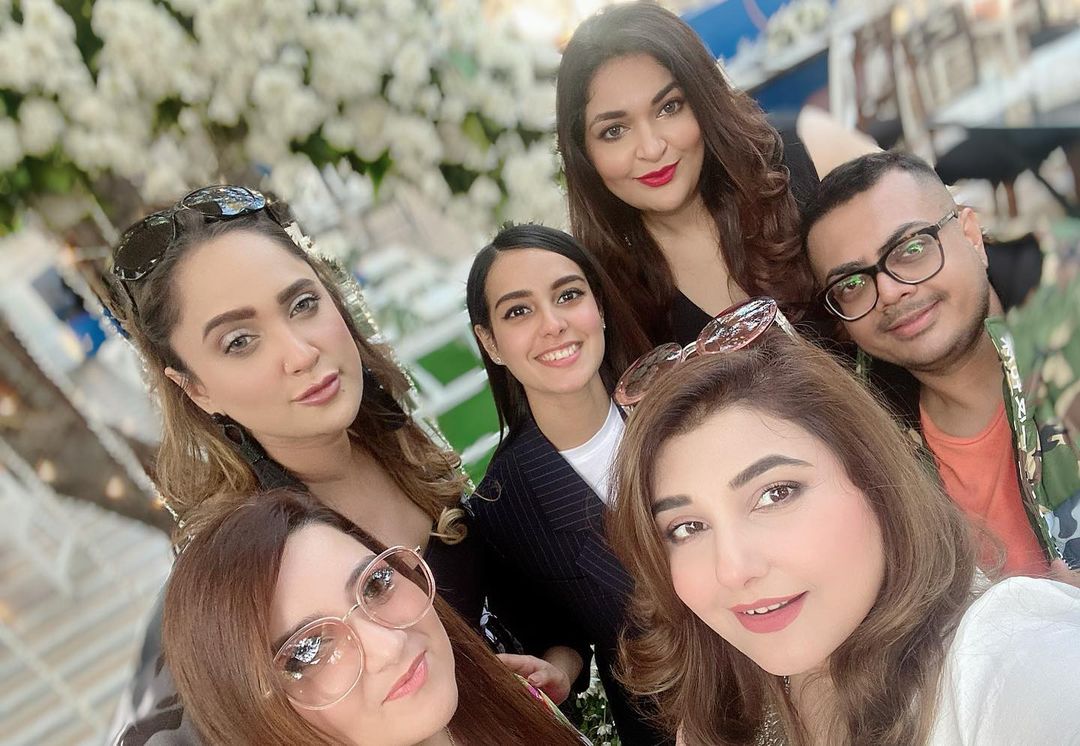 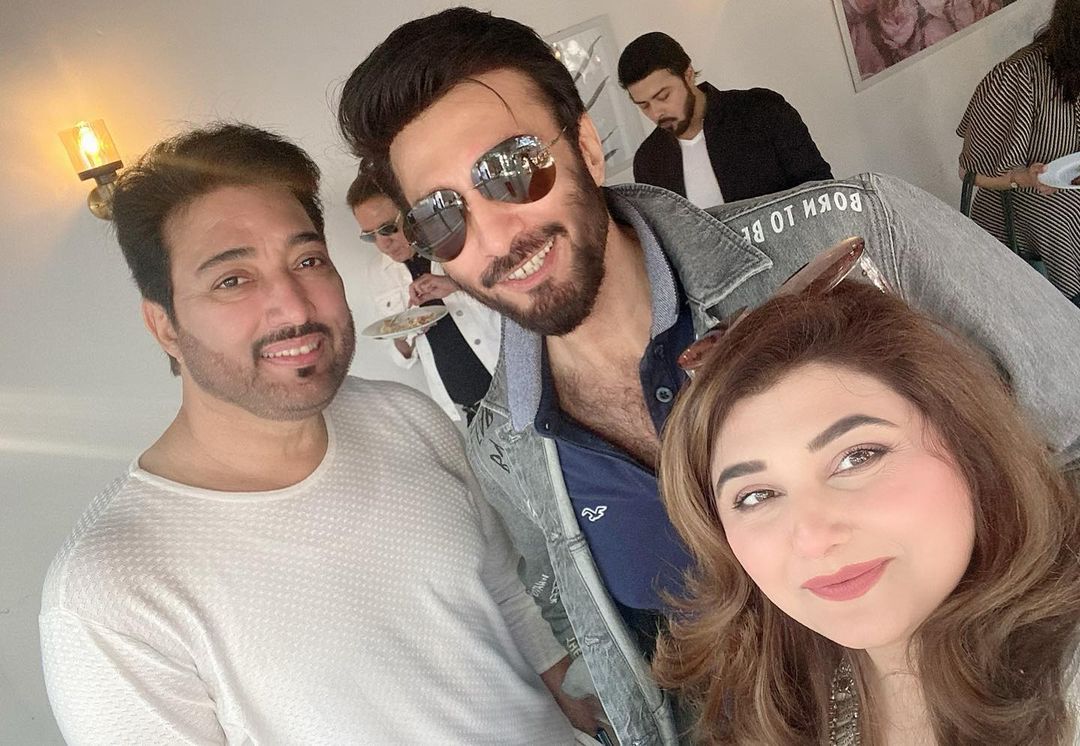 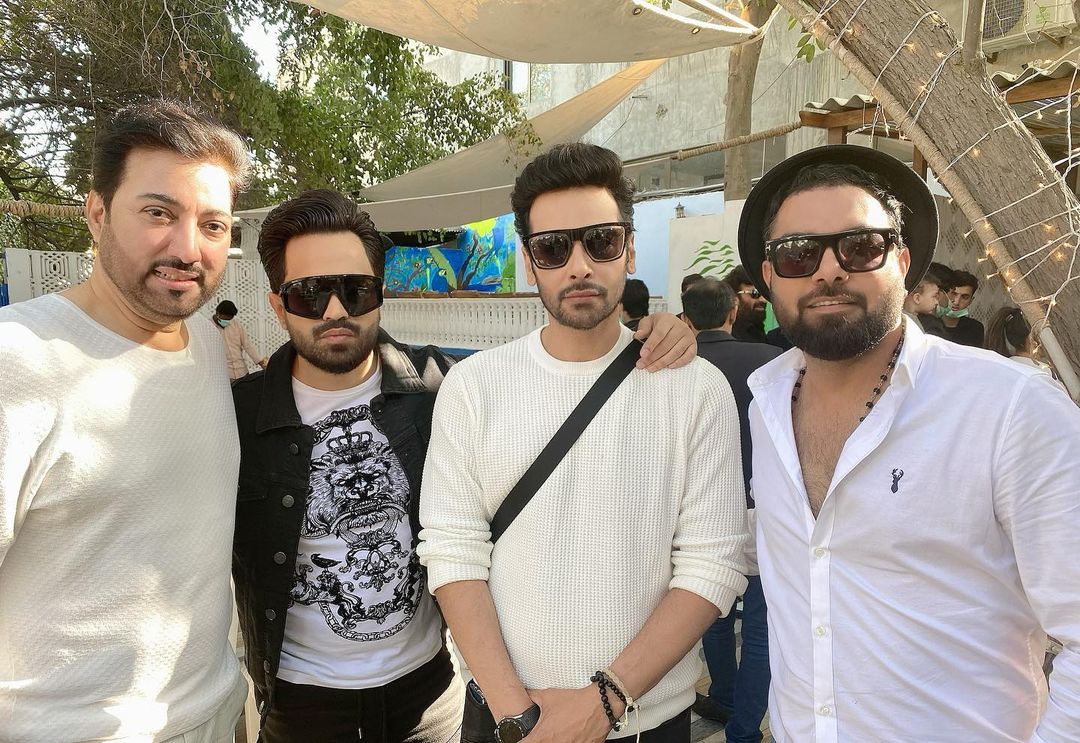 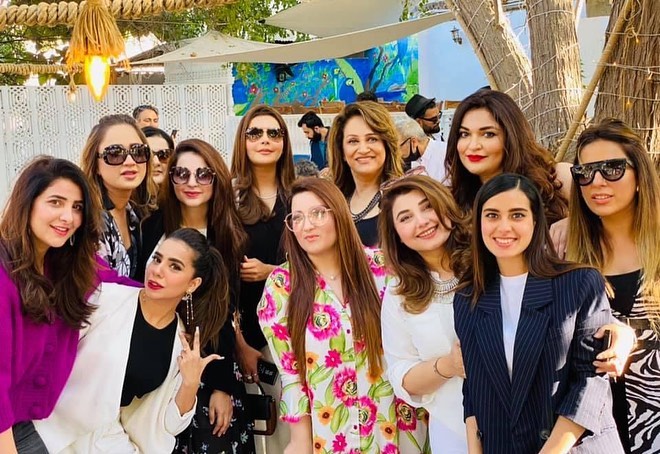 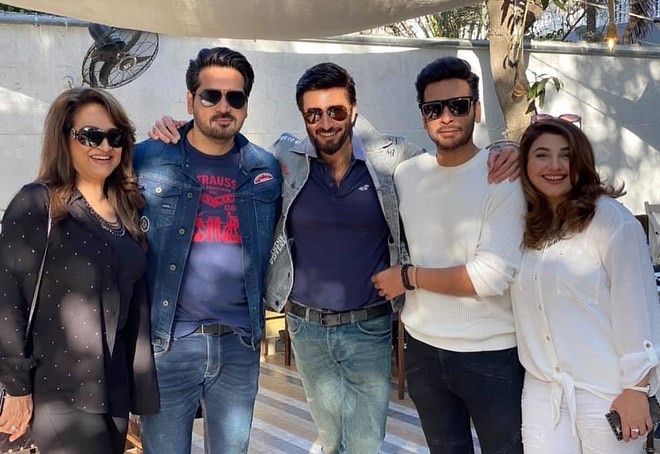 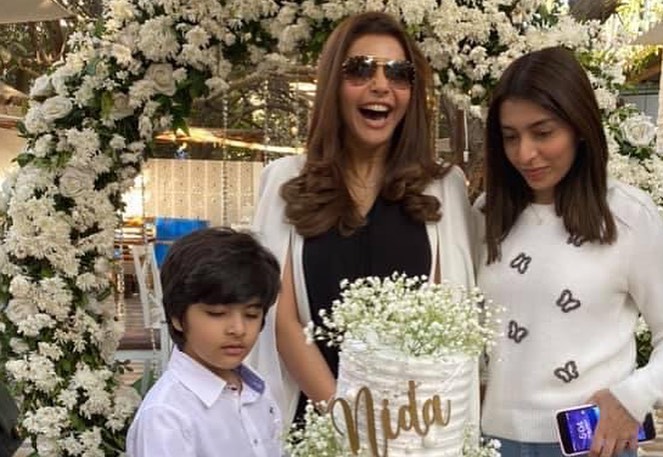 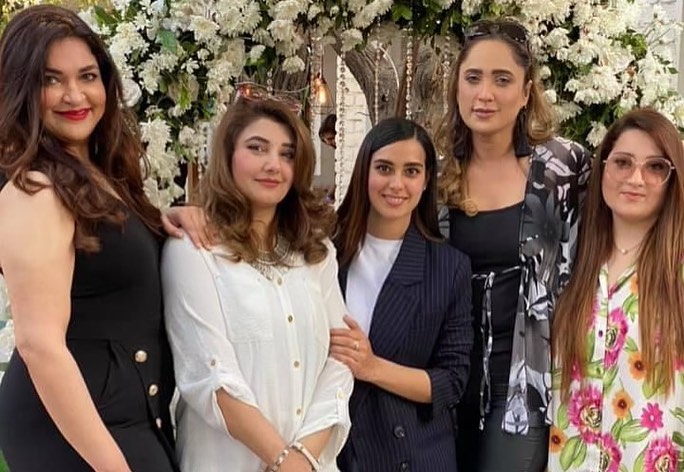 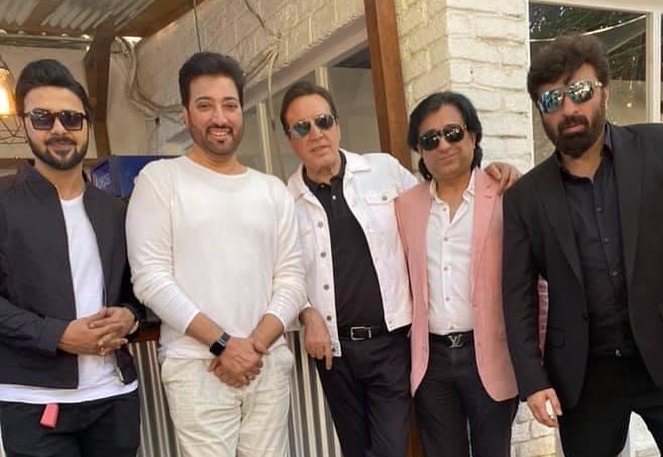 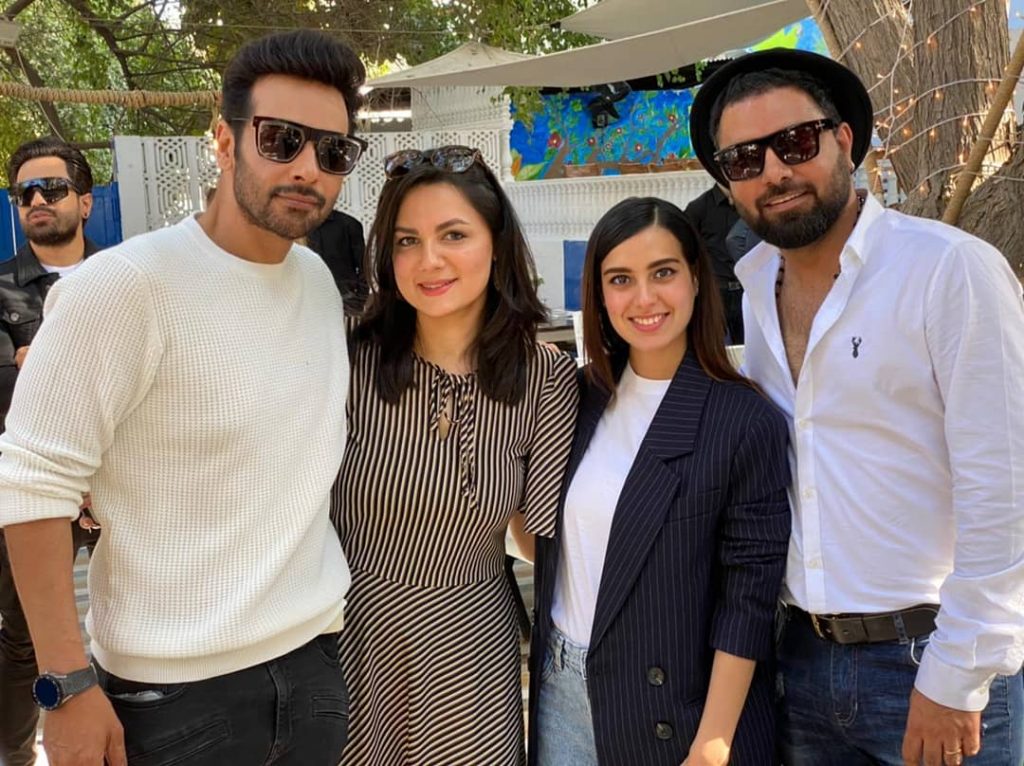 Nida Yasir’s birthday event turned out to be the biggest celebrity gathering. Many celebrities enjoyed the event as they were all smiles in the photos.

Furthermore, Nida’s birthday cake looked mesmerizing decorated with white buttercream and flowers. Yasir Nawaz and Kanwar Arsalan own this birthday venue i.e., The Forest restaurant. They have recently stepped into this venture together.

Nida Pasha, known as Nida Yasir after marriage, is a Pakistani television host, former actress, and model. Fans know her for her role as Saima in the television drama Hum Tum. She also hosts the morning television show Good Morning Pakistan at ARY Digital. Nida and Yasir have three beautiful children i.e., Silah, Balaaj, and Farid.

So, what do you think about this birthday bash of Nida Yasir? Don’t forget to share your valuable feedback with us!

Wardah Farooqi
Wardah Farooqi has been working as a writer for 6 years. She also worked at Dunya News, Live Pakistan Magazine, and numerous local as well as international platforms. When she isn't writing, you can find her assisting people in bringing out the best!
Share
Facebook
Twitter
Pinterest
WhatsApp
Previous articleBook Review – CREATING SHARED FUTURES, Pakistan-China: A Journey of Trust and Friendship
Next articleArmy Chief and DG ISI meet PM Imran Khan