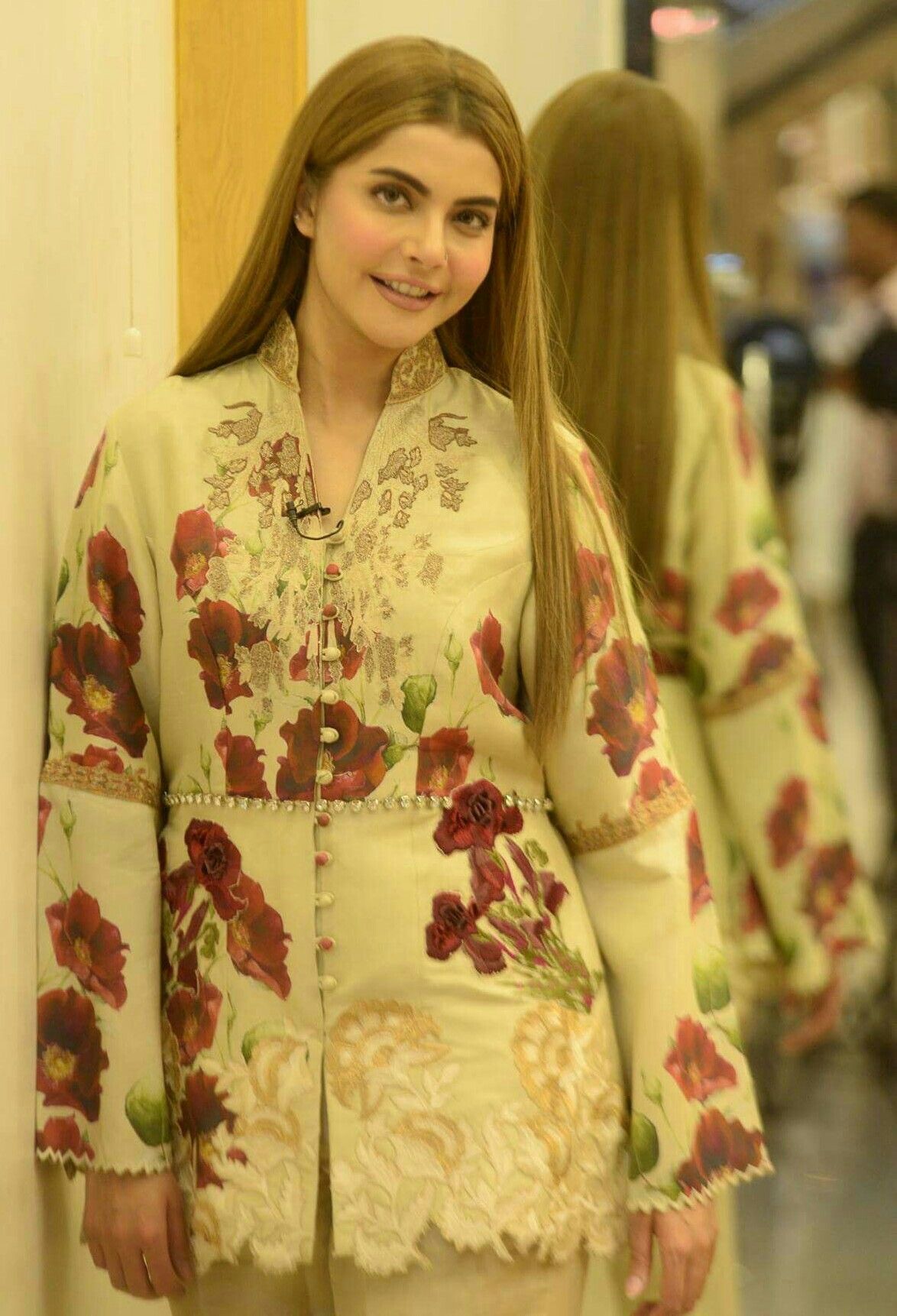 Nida Yasir is known for everything wrong that goes down in the morning show industry of Pakistan. From marrying off people to making fun of them, from weight loss techniques to Gora rang tips, she has the crown of doing the most unbelievable things on live television.

However, this time around, something happened that not even her or ARY’s PR team can handle without a blowback. So, what has Nida Yasir gotten herself into the news for this time?

A Cockroach During A Cooking Segment

What’s the first thing that comes to your mind when you think of cooking or a kitchen? Obviously, food and hygiene. But, looks like, ARY’s morning show team forgot just that. During her recent episode, a viewer caught a cockroach idly walking around the kitchen counter of the show’s cooking segment right when the camera was on the chef preparing food.

If you can’t believe what we are saying is true, here is the video for you to witness what happened during the show:

Whatever Nida Yasir and her team do have the tendency to go viral, and that is probably the reason she continues to do it anyway. This is why, as soon as the viewer posted the video on the web, it was fast picked by people and popular pages to be reshared. 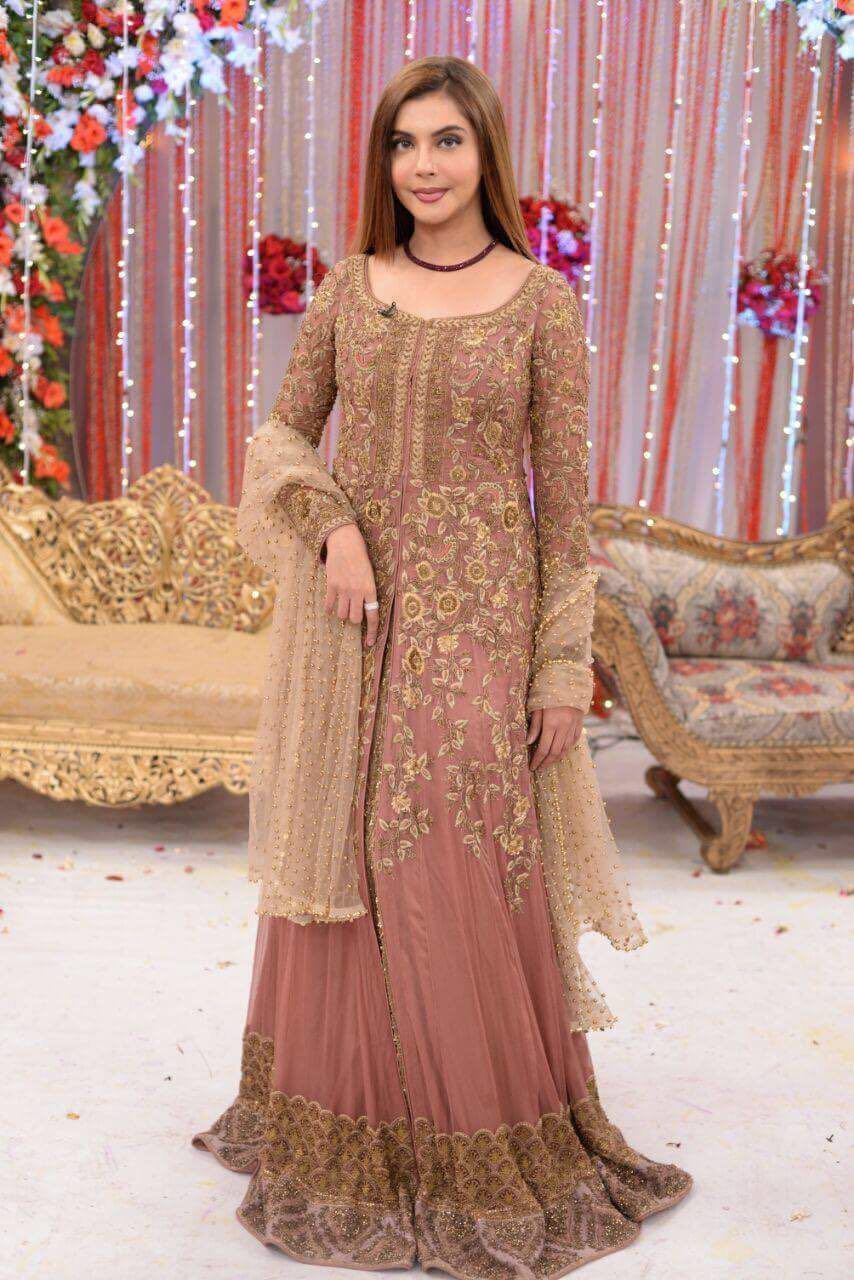 The video was originally shared by a user Ayesha Shakeel with Metronome on Facebook, but it was picked by media outlets, Facebook communities, and profiles almost instantly. Since then, it is one of the most trending topics on the internet.

Internet’s Reaction To The Incident

This incident that happened on Good Morning Pakistan has given people something to laugh about. People now have their funny hats on, and they have started pulling up one troll after another to make fun out of what happened in the morning show language sort of way.

Here are some of the popular comments we can’t stop ourselves from reading and laughing on:

Some people thought that this cockroach will be a celebrity soon!

On the other hand, some people have their separate theories on why was this cockroach in the show! 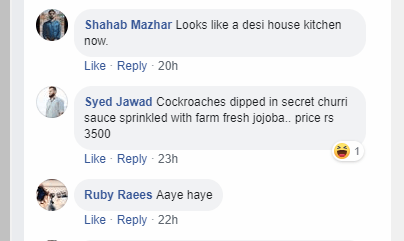 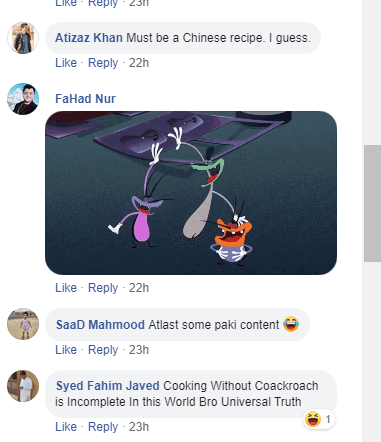 We know our people have got some serious humor!

What Is The Team Saying?

The team hasn’t reached out to the public to provide any sort of clarification or apology on the matter. It goes without saying that we have crossed all our limits of what to be expected from these morning shows.

This one might be a little weird and unhygienic but what else is this morning show famous for? Have something funny to add to these comments, please let us know