The famous Pashto singer Gul Panra, who initially got the fame country-wide due to her performance in Coke Studio, became the matter of a social media controversy when her TikTok video in the rest house of Deputy Commissioner, Landi Kotal got viral. The details of the incident were revealed in the letter by Arbab Khizar of Muslim League N to Secretary KPK. 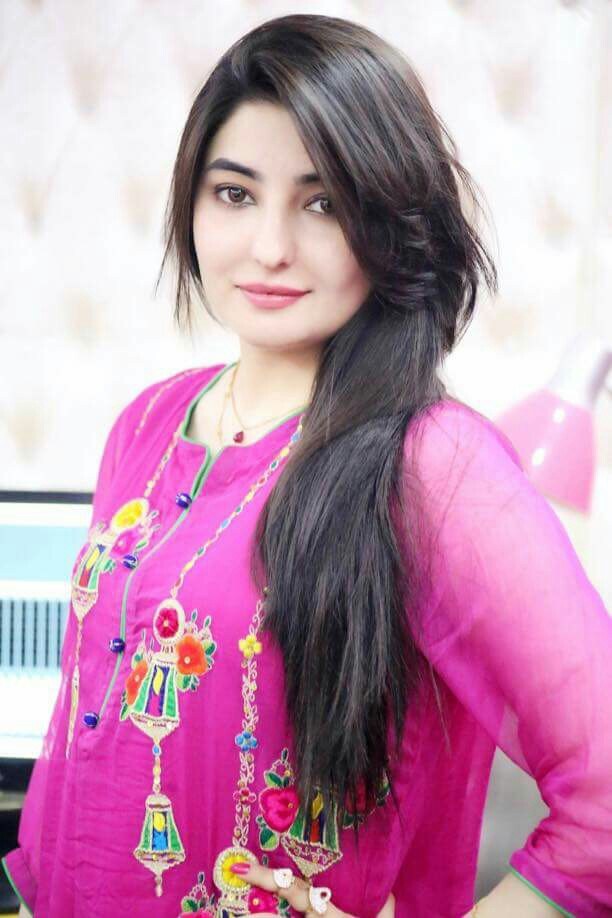 According to the details revealed officially, Gul Panra made a TikTok video in the Rest House of Deputy Commissioner. The video went viral within the minutes of posting on social media. The instant action was taken to ensure the right measures were taken to find out why it happened.

The report on the incident has only been finished recently and has been sent to the authorities. However, there is a new twist in the story by Arbab Khizar who wrote a letter to the Chief Secretary.

What Did He Reveal? 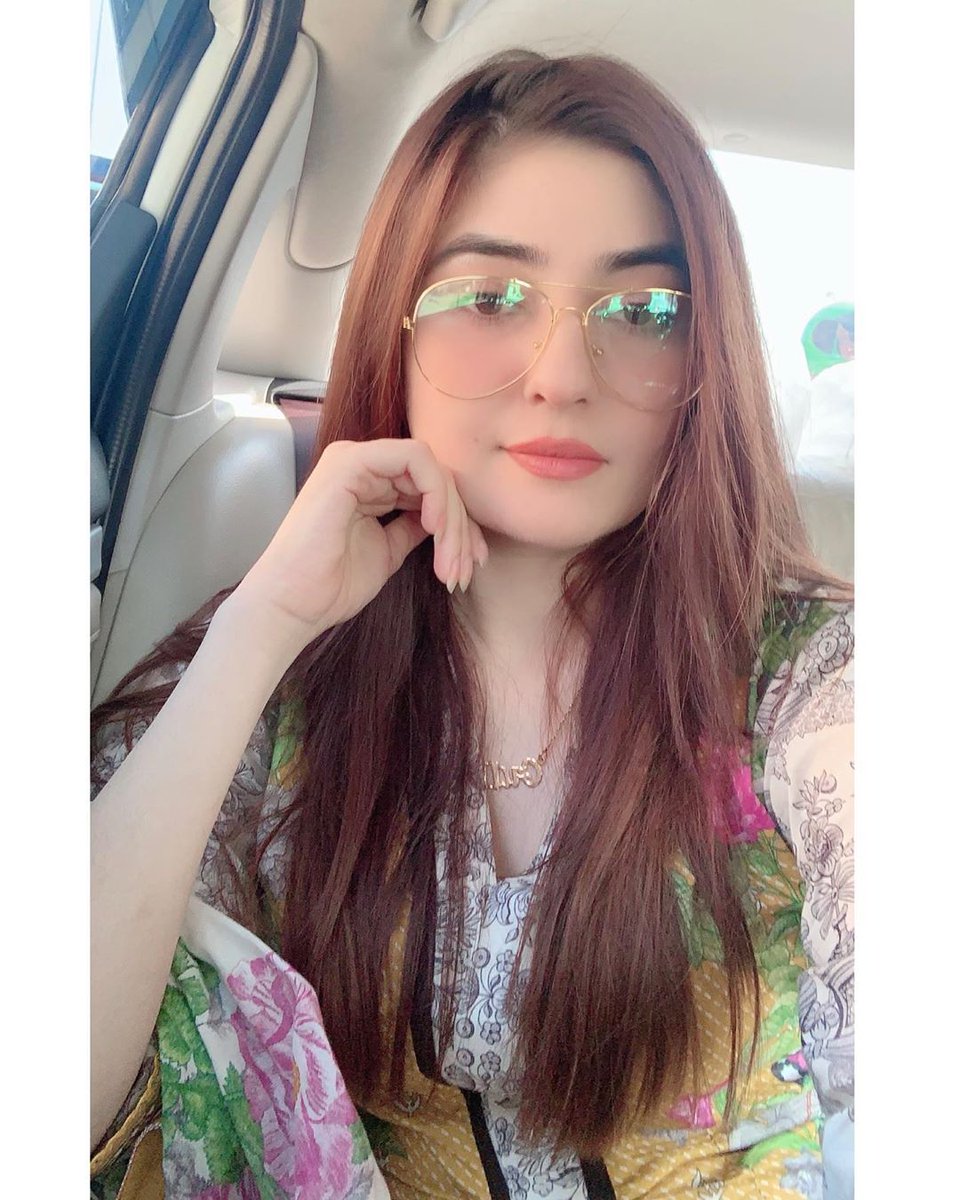 According to the letter written by Khizar, Gul Panra went to Landhi Kotal with his family. He said that Panra along with other members of the family had masks on, so the identity of the singer could not be revealed properly.

The PML-N represented along with his family was incited to the Guest House of Assistant Commissioner for tea. This is when Panra made the TikTok video worth a few seconds in the garden within the premises. He further said that the video was made and uploaded on the private account, however, the entire situation has been painted in a rather wrong light.

Reactions Of Public To The Incident 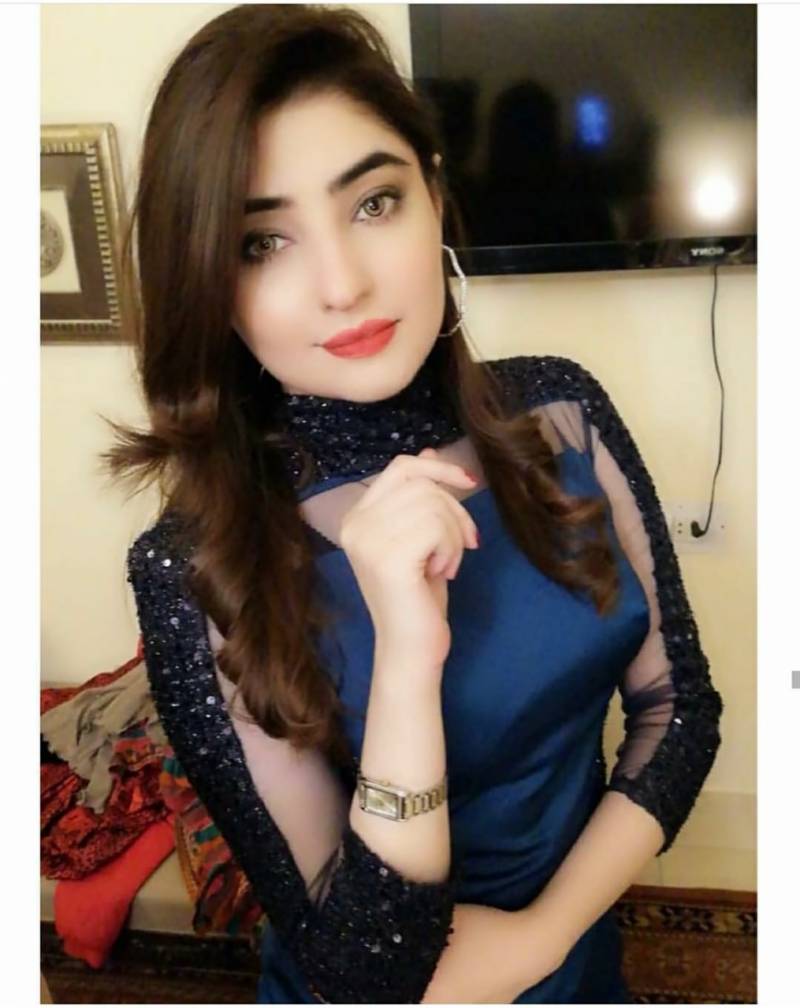 This letter by Arbab Khizar sheds new light on the incident. However, we are yet to see any effects of it. Since the day, the video went viral, it has become a cause of the debate among the masses. While some people are praising Panra, others think that it isn’t something that should have been made to post or go viral in the first place.

Here is the complete video of the incident:

What do you think about the incident? Do you support Gul Panra or feel that it was stupidity on her part?

Kainaat Maqbool
A strategic and content marketeer, Kainaat has been working as a writer and content consultant for over 6 years. When she isn't writing or making marketing strategies, she is teaching people to do the same.
Share
Facebook
Twitter
Pinterest
WhatsApp
Previous articleShafqat Mahmood chairs Ed-Tech partners meeting to promote technology-driven education
Next articlePM Imran Khan fears Pakistan to witness another COVID-19 spike if SOPs not followed