Nehar Drama Has An Important Social Message For All The Viewers 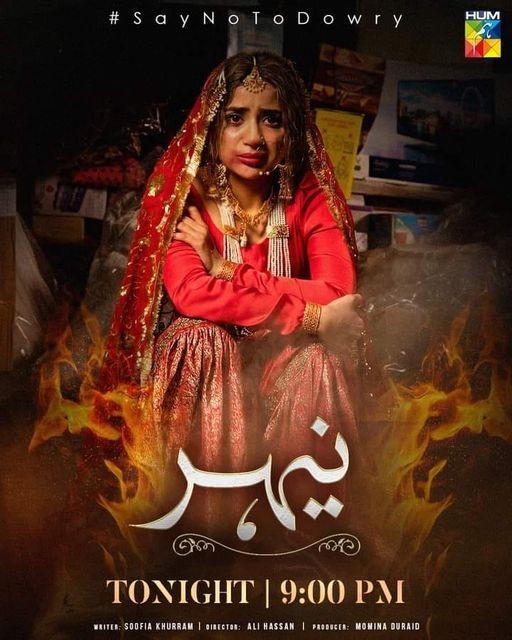 Nehar drama is one of the top-trending dramas of Pakistan on HUM TV with a crucial message that many need in Pakistan. It targets the curse of dowry and offensive in-laws behaviours in our society. The task includes Saboor Aly, Areeba Habib, Syed Shafat Ali, Osama Tahir and many others. A talented writer, Soofia Khurram has written the drama. Ali Hassan has directed it under the production of Momina Duraid. It is a distinct and much-needed storyline that we need to change society.

Every one of us might have witnessed the curse of dowry and the pressure on the girls’ parents around us. For the sake of tradition, the groom’s family try to exploit the girls’ families. So, this drama is based on the issue of dowry and Jahez. This issue prevails in almost all of the societies in Pakistan where girls are rejected for offering less dowry. Also, if the amount of Jahez given is less, the girls have to face criticism and offence for a never-ending time period at the hands of in-laws. 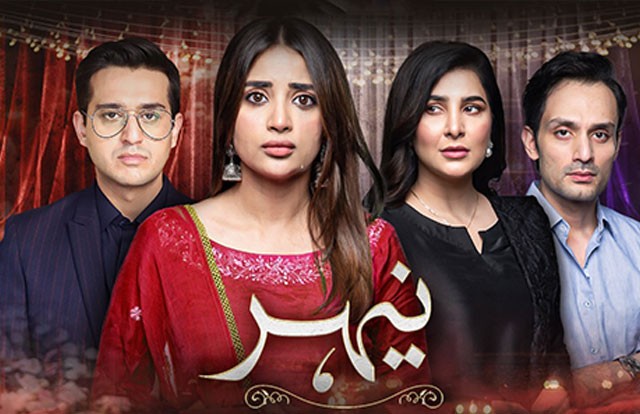 Nehar drama on HUM Tv presents a story in the context of a middle-class family with two young daughters. Both of the daughters are poles apart in their nature. One is Areeba Habib in the role of Komal. She is a sweet, innocent, and mature girl. While the other is Saboor Aly playing the role of Anmol in the drama. She is carefree and out-spoken. Their parents want them to get married.

The drama has a different plot which is close to reality instead of unnecessary family politics and gossip that is away from reality. The in-laws of Anmol marry her for the lust of Dowry and eventually try to poison and kill her. They belong to the sector of society that does fraud and exploits innocent girls and families to take away their wealth and run away while leaving them stranded. 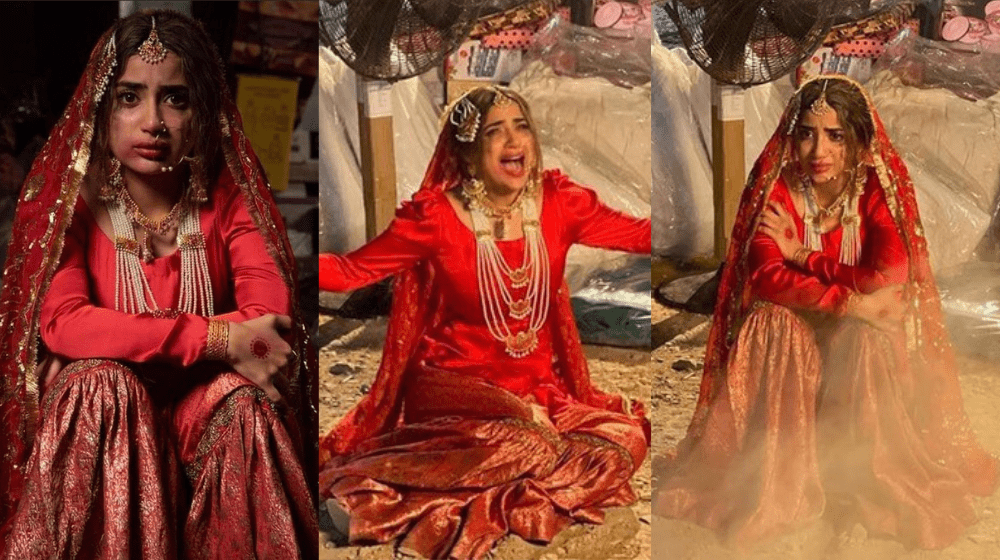 The writer, director and actors are giving the best performance to make an impact on society to remove this curse from the minds of the people. IT will have a more significant impact on bringing positivity to society and building healthy happy families.

You can also have a look at others of Best Pakistani dramas 2022 on DND.

Duaa Naeem
Duaa Naeem is a fresh graduate who is utilizing her writing skills into writing articles that are informative for the readers.
Share
Facebook
Twitter
Pinterest
WhatsApp
Previous articlePM Shahbaz Sharif to announce new Solar Energy Policy on August 1
Next articleMDCAT Syllabus 2022 For Aceing in This Year’s Entry Test