Nazia Hassan needs no introduction. The legendary singer has been the pop sensation of the country back in the 80’s timeline. Nazia and Zoheb Hassan were the only siblings back in the time to come forward as a pop band duo. The brother-sister duo released a number of popular songs that received global popularity. However, Nazia Hassan was diagnosed with Cancer around the peak of her career. Leaving the fans praying in desperation, the legendary singer left the world in 2000. 21 years after her death, Zoheb Hassan has broken the silence and revealed that Nazia Hassan was murdered. The news is quite shocking for all the fans across the globe. Let’s get into the details of the story! 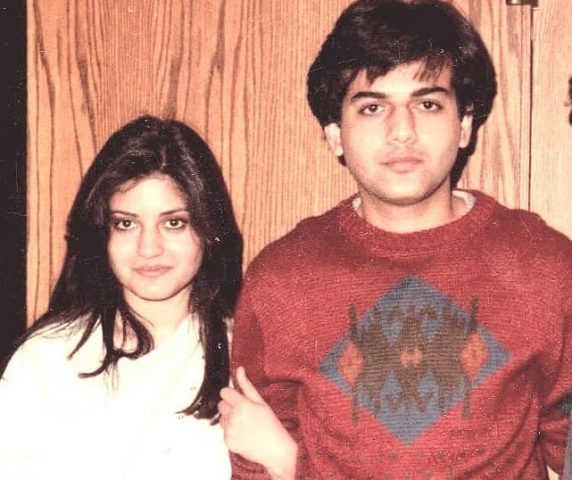 In a recent interview with a media outlet, Zohaib revealed shocking news for Nazia’s fans. He mentioned that Nazia was on her way to recovery as per the doctor’s NOC.

“The doctors gave her an NOC, which I can show you,” said Zoheb.

He also added that Nazia’s husband Ishtiaq slipped arsenic into her food with an intention to slowly poison her. As claimed by Zoheb, Nazia went to Morocco and then Thailand with her husband. However, when she returned, her health was declining as she had developed lung cancer.

“Then she went to Morocco and subsequently Thailand with him[Ishtiaq]. Upon her return, she was coughing blood. It was discovered then that she had developed lung cancer,” Zoheb said.

Zoheb Hassan spoke to the media outlet saying that Nazia was detained in the UK by her husband. He also said that after her passing, the body was withheld by Scotland Yard. 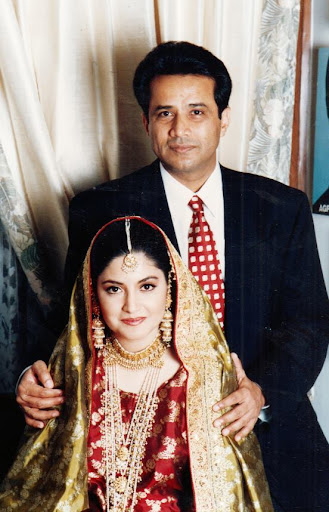 According to Zoheb’s own words, “The biggest mistake we made was to give Nazia away to him”.

This shocking turn in the story of Nazia Hassan’s death has had everyone talking for the past few hours. It is yet to be figured if the claims made by Zoheb are true. To find out more details of the story, stay tuned!

Talal Farooqi
A mass media grad with a great deal of interest in blogging and copywriting. I hear that I'm good with words. So, feel free to check out my work!
Share
Facebook
Twitter
Pinterest
WhatsApp
Previous articleNo hostile forces to be allowed to undermine Pak-China ‘iron-clad’ friendship: PM Imran Khan
Next articleIndia has highest civilian to military ratio in IIOJK: Fakhar Imam