ISLAMABAD, Pakistan: The nation is observing Defence and Martyrs Day on Monday with enthusiasm and devotion to pay tributes to the Martyrs and Ghazis.

It was September 6, 1965 when the Indian forces crossed the international border in the darkness of night to attack Pakistan but the nation foiled nefarious designs of the enemy.

The theme of Defense and Martyrs Day in 2021 is “Our martyrs our pride, salute to all the relatives belonging to Ghazis and Shaheeds.” 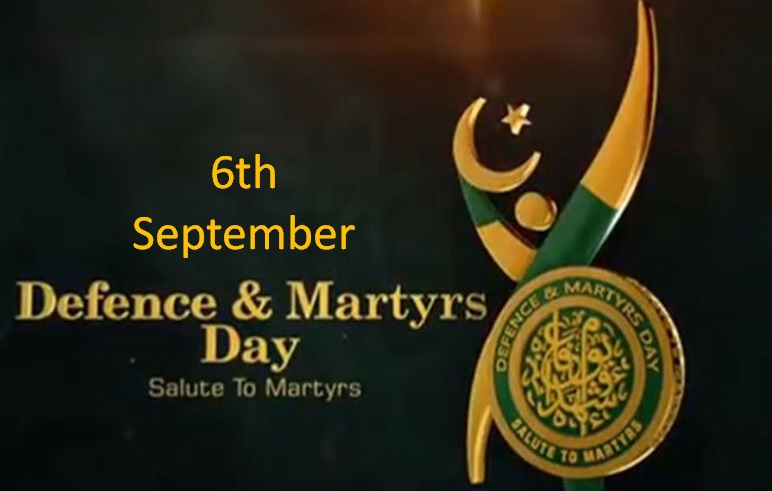 Special prayers were offered after Fajr in mosques for the progress and prosperity of the Country and independence of Indian Illegally Occupied Jammu and Kashmir (IIOJK) from the cruel clutches of India.

Fateha and Quran Khawani were also held for the martyrs.

Like other parts of the Country, Defense Day is also being observed throughout Azad Jammu and Kashmir (AJK) with full enthusiasm and fervor to pay homage to martyrs who rendered sacrifice for defending the motherland.

In AJK, various political, social and literary organizations have arranged functions, seminars and rallies to highlight the significance of the day and pay homage to the valiant forces of the Country.

The Inter-Services Public Relations (ISPR), the media wing of the Pakistan Army, also released a video in which the resolve and determination of martyrs’ families were shown.