Tv ShowsNASA collaborating with Tom Cruise to shoot a film in space!
Tv Shows
By Mati
May 8, 2020
Advertisement

The Washington-based National Aeronautics and Space Administration (NASA) has confirmed that it is going to work with the veteran actor Tom Cruise to shoot a film in the ISS (International Space Station).

The reports confirm that Tom Cruise is not just working with NASA but also with Elon Musk’s SpaceX.

NASA is excited to work with @TomCruise on a film aboard the @Space_Station! We need popular media to inspire a new generation of engineers and scientists to make @NASA’s ambitious plans a reality. pic.twitter.com/CaPwfXtfUv

The news was first reported by an American news agency Deadline. The agency further added that “no studio was officially on board the project as of yet, and the project was still in the early stages of liftoff.”


However, the project is not confirmed by SpaceX but NASA’s administrator Jim Bridenstine confirmed the rumors. 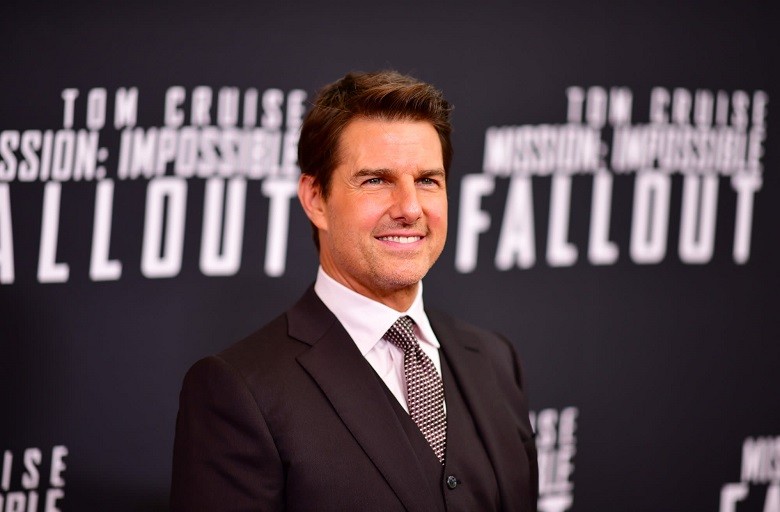 According to reports, NASA’s Spokesperson also confirmed that Cruise will be launched to space and he will stay on board the ISS.

Tom Cruise is one of the most famous actors who are known for their stunts. He performs the most dangerous stunts like clutching the side of an Airbus A400 as it takes off in 2015’s Mission: Impossible Rogue Nation.

NASA and SpaceX are both working on sending private citizens to orbit around Earth at the end of 2021 or in early 2022. The passengers are set to fly in SpaceX’s newly developed Crew Dragon spacecraft, which is slated to fly its first NASA astronauts to the International Space Station.

According to business insider, “Private space missions would take place in low-Earth orbit, or Earth-centered orbits with an altitude of 2,000 kilometers (1,200 miles) or less. This is currently where the International Space Station orbits and is considered close enough to Earth for convenient transportation and resupply.”

This really is not a cheap project as those who want to partake in the commercial use of NASA’s facilities are required to purchase resources as part of their activities. The use of life support equipment and the toilet were listed at $11,250 per day, while crew supplies were listed at $22,500 per day.

Mati
Mati-Ullah is the Online Editor For DND. He is the real man to handle the team around the Country and get news from them and provide to you instantly.
Share
Facebook
Twitter
Pinterest
WhatsApp
Previous article
This is Neither Syria nor Afghanistan—This is Indian Kashmir through Lenses of photojournalist Masrat Zahra
Next article
Training, Books, Exam Dumps: What to Use to Pass Cisco 300-430 Exam Easily
Share
Facebook
Twitter
Pinterest
WhatsApp