WEST BENGAL, India: As the Indian elections for 17th Lok Sabha are underway, the opposition’s startling allegations continue unabated against Prime Minister Narendra Modi, who has, now in a fresh onslaught, been lambasted for buying votes with black money.

In her address to a public gathering at Serampore in Indian West Bengal’s Hooghly District on Wednesday, the Opposition Leader and the Chief Minister West Bengal Mamata Banerjee accused Narendra Modi of converting huge black money into white through demonitisation and spending it to purchase votes.

“Modi Babu you may forcibly impose notebandi (demonetisation) on people to convert black money into white and spend them during elections to purchase votes, but you can never purchase voters in Bengal,” Banerjee was quoted as saying by Hindustan Times. 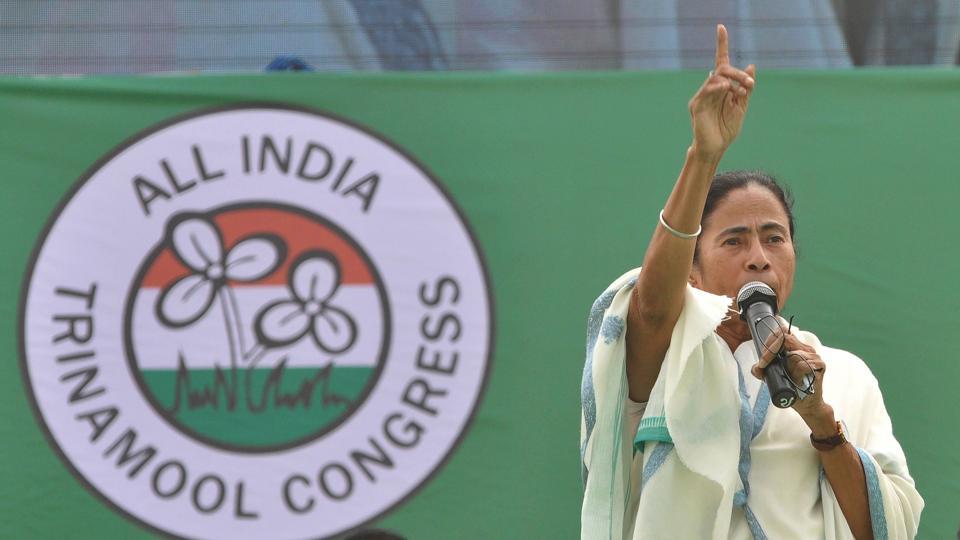 The general elections 2019 across India are currently being held in seven phases from April 11 to May 19, 2019.

Mamata Banerjee also alleged that Narendra Modi had distributed liquor licenses to some handpicked people just ahead of the polls. She said that the Trinamool Congress (TMC) government will unearth the scam and expose his “real face” to the people.

It is pertinent to mention here that Mamata Banerjee founded the TMC in 1998 after separating from the Indian National Congress, and became its Chairperson.

“You (Modi) are destined to be dethroned after the elections. Our government will prove what a big scam demonetisation was,” Mamata said.

Mati
Mati-Ullah is the Online Editor For DND. He is the real man to handle the team around the Country and get news from them and provide to you instantly.
Share
Facebook
Twitter
Pinterest
WhatsApp
Previous articleFrench Parliamentary Delegation meets Pakistan Senate Parliamentary Friendship Group
Next articleCOAS Gen Bajwa announced support for construction of Campus of National University of Technology for accommodating over 40,000 students