The federal government has placed names of 172 suspects on the Exit Control List (ECL), nominated by the Supreme Court of Pakistan-formed Joint Investigation Team (JIT) in Mega Money Laundering and Fake Accounts Case. 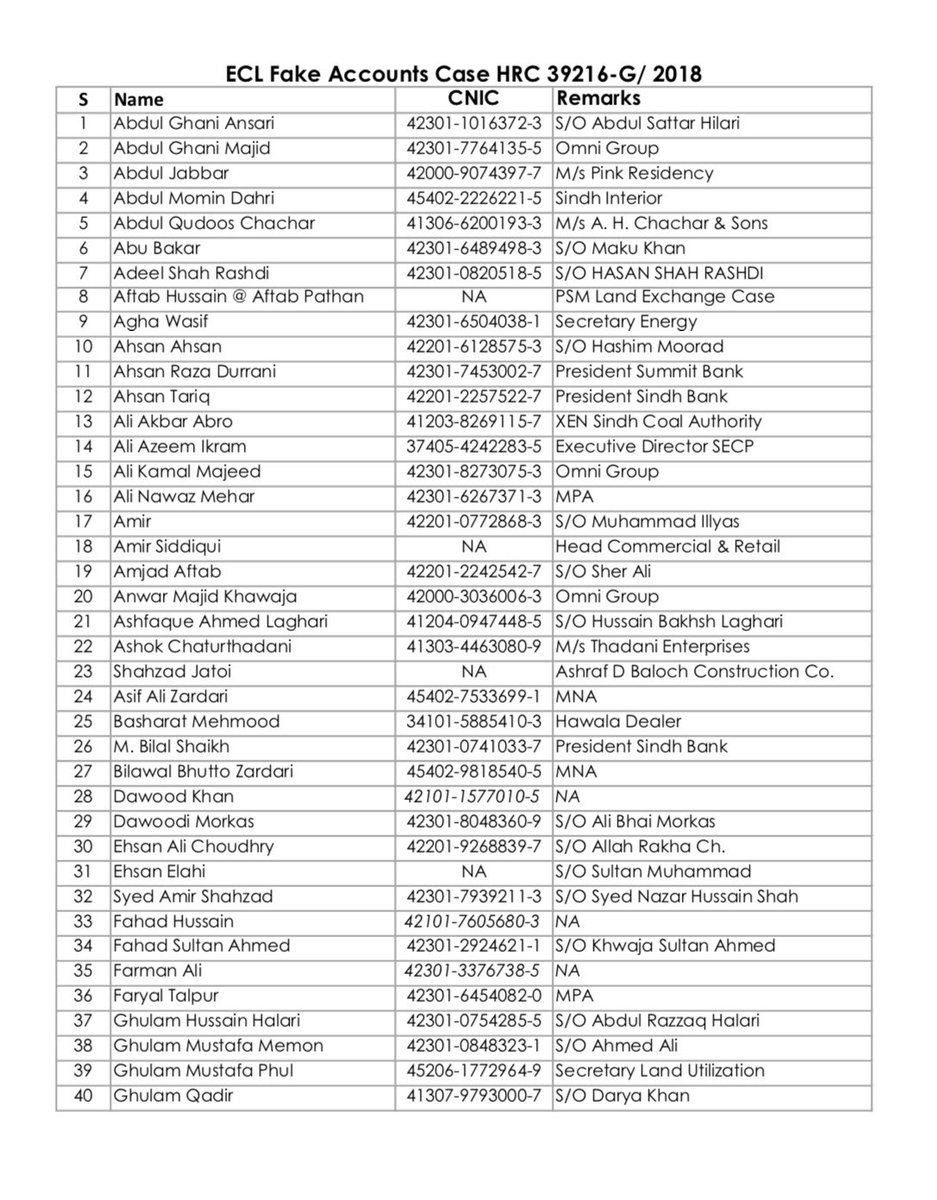 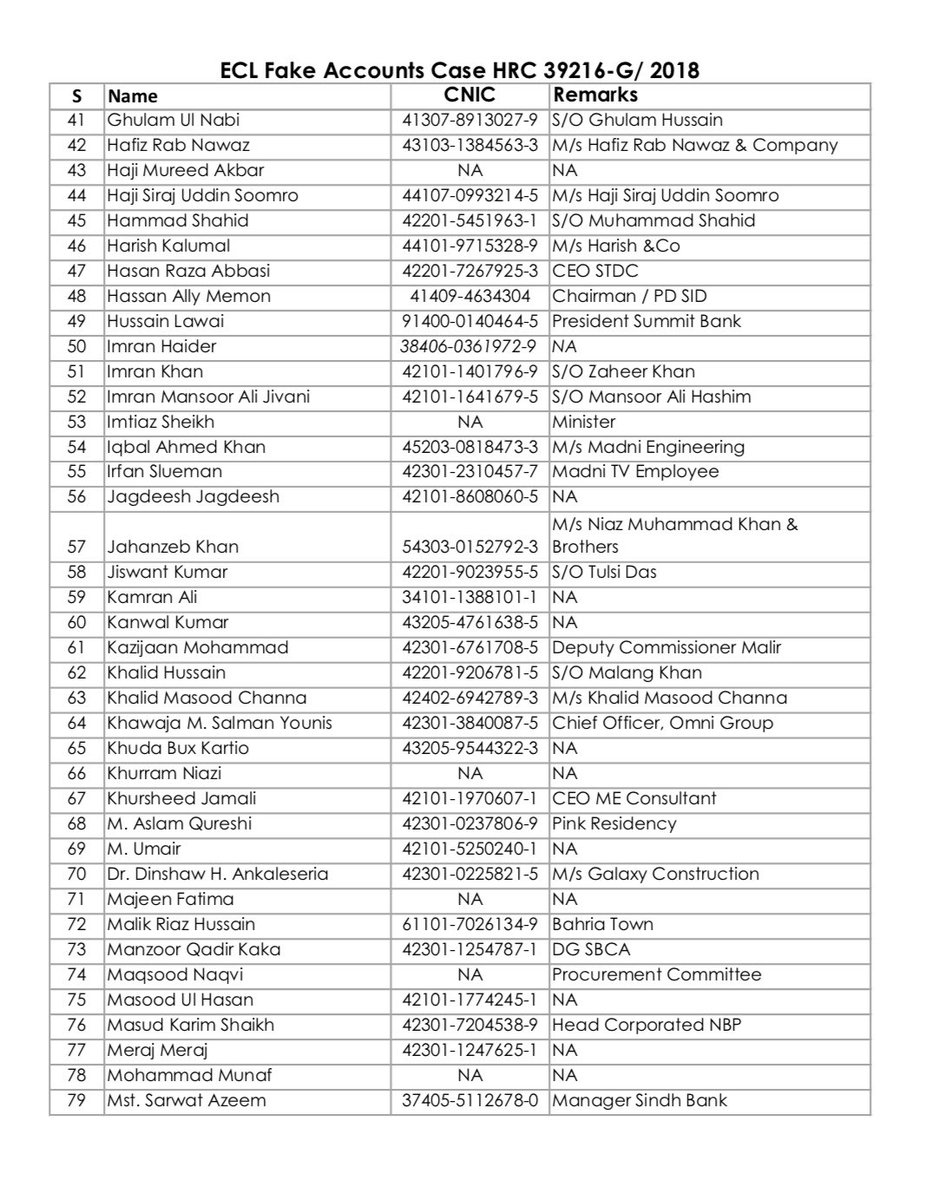 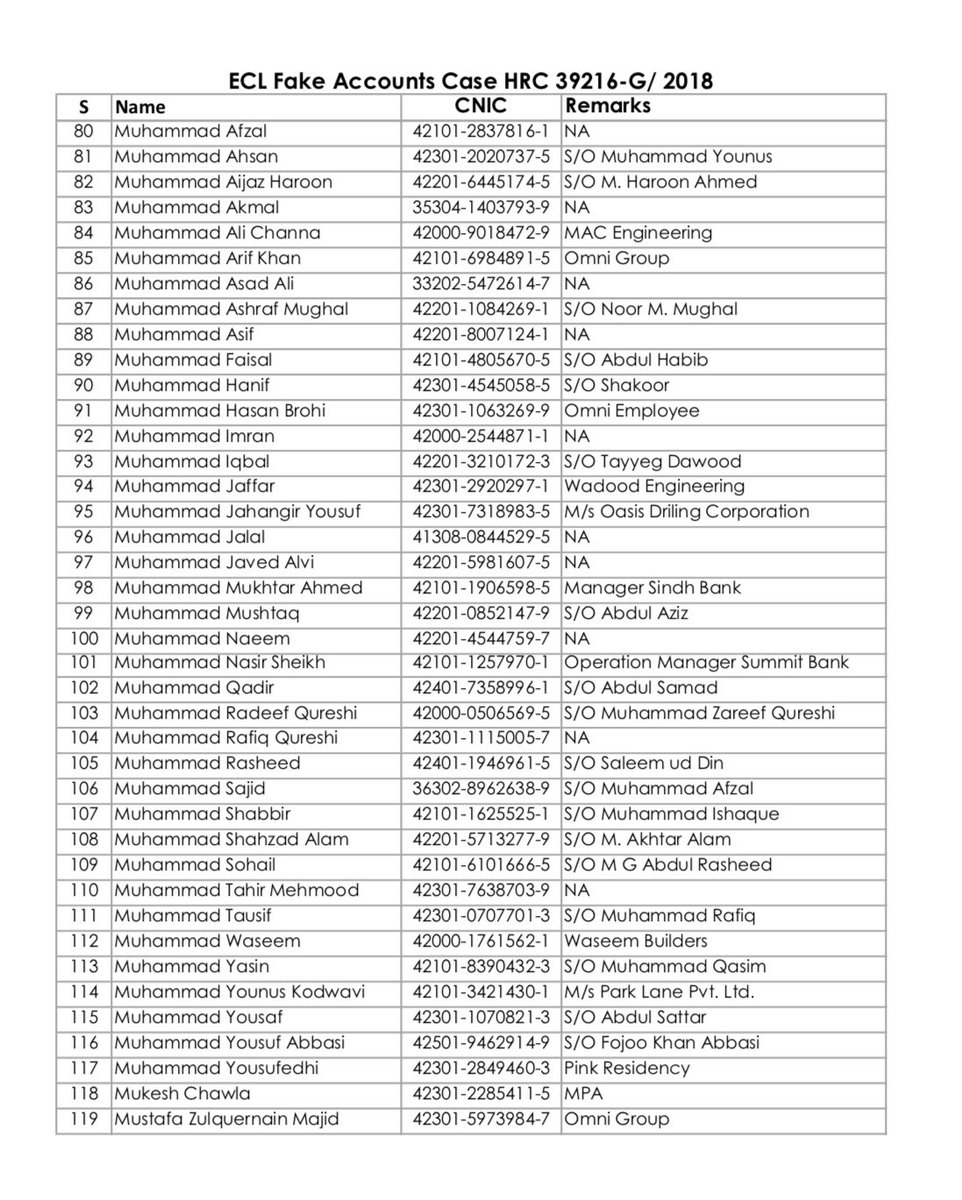 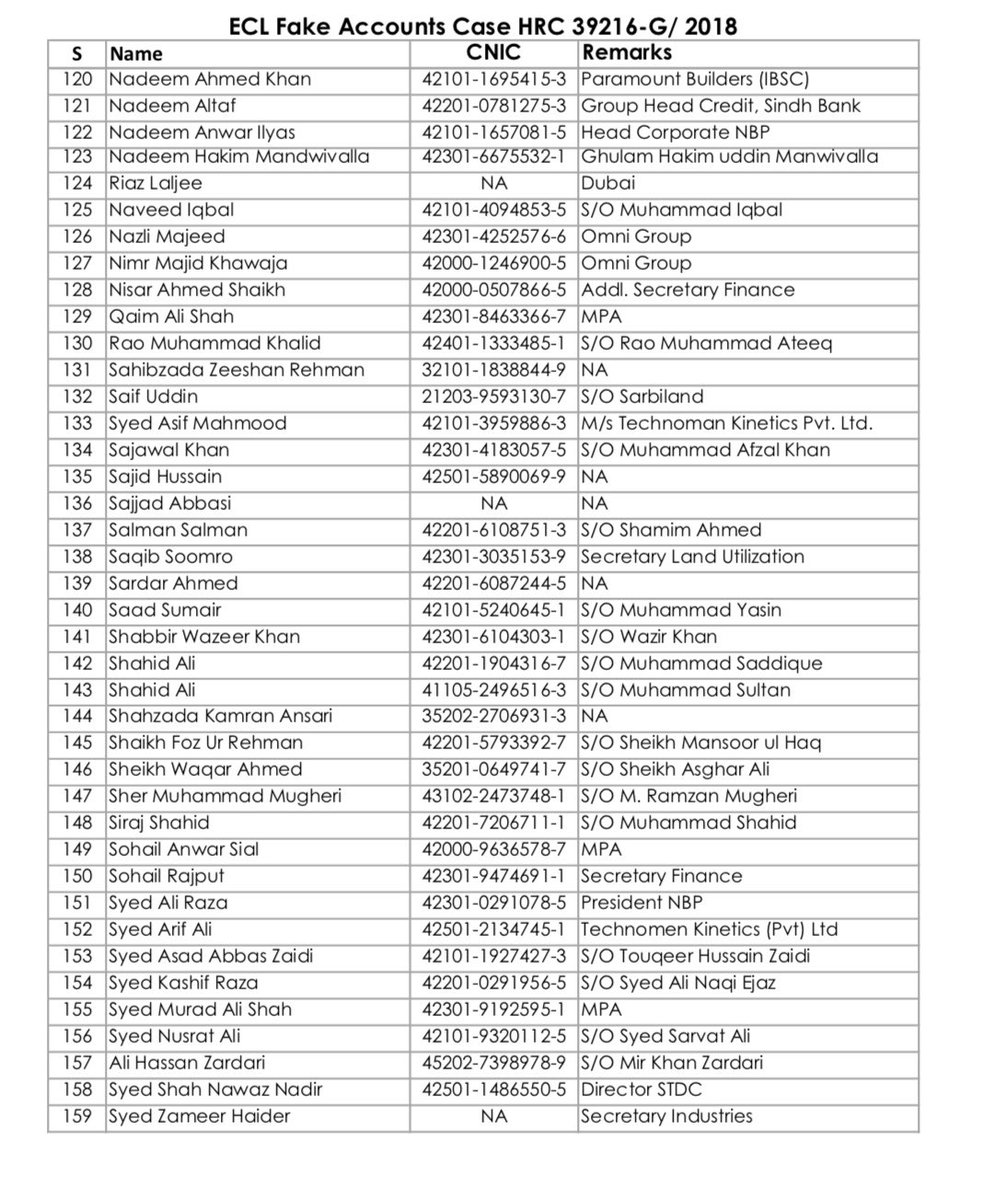 The decision to put 172 people on the ECL was taken by the Federal Cabinet meeting held in Islamabad on Thursday with Prime Minister Imran Khan in the Chair.

The meeting expressed the resolve that accountability process will continue without any discrimination to purge the Country of menace of corruption.

Briefing the media about the decisions taken by the meeting, the Information Minister Fawad Chaudhry said that the Federal Cabinet took this important initiative as some personalities involved in the fake accounts and money laundering case including the Co-Chairperson PPP Asif Ali Zardari were found saying that they are not taking JIT report seriously.

Mati
Mati-Ullah is the Online Editor For DND. He is the real man to handle the team around the Country and get news from them and provide to you instantly.
Share
Facebook
Twitter
Pinterest
WhatsApp
Previous articleThree killed in Okara as dense fog causes vehicles collision
Next articleAir Chief meets PM Imran Khan