He is the first Pakistani to win a prize of Rs 3.5 million. This award has been going on for the last 8 years and this award is given every year on Punjabi Fiction. Earlier, there was no Pakistani among the seven times who got the first prize that this year Pakistan got this award because of Khalid Mahmood Advocate alias Nain Sikh.

The announcement was made at 11 pm last night (Thursday, October 14, 2021, Pakistan Times) by the storyteller, poet, and Chairman of the Advisory Board and Sadhu Benning, who is celebrating the Punjabi language at the state level in Canada. 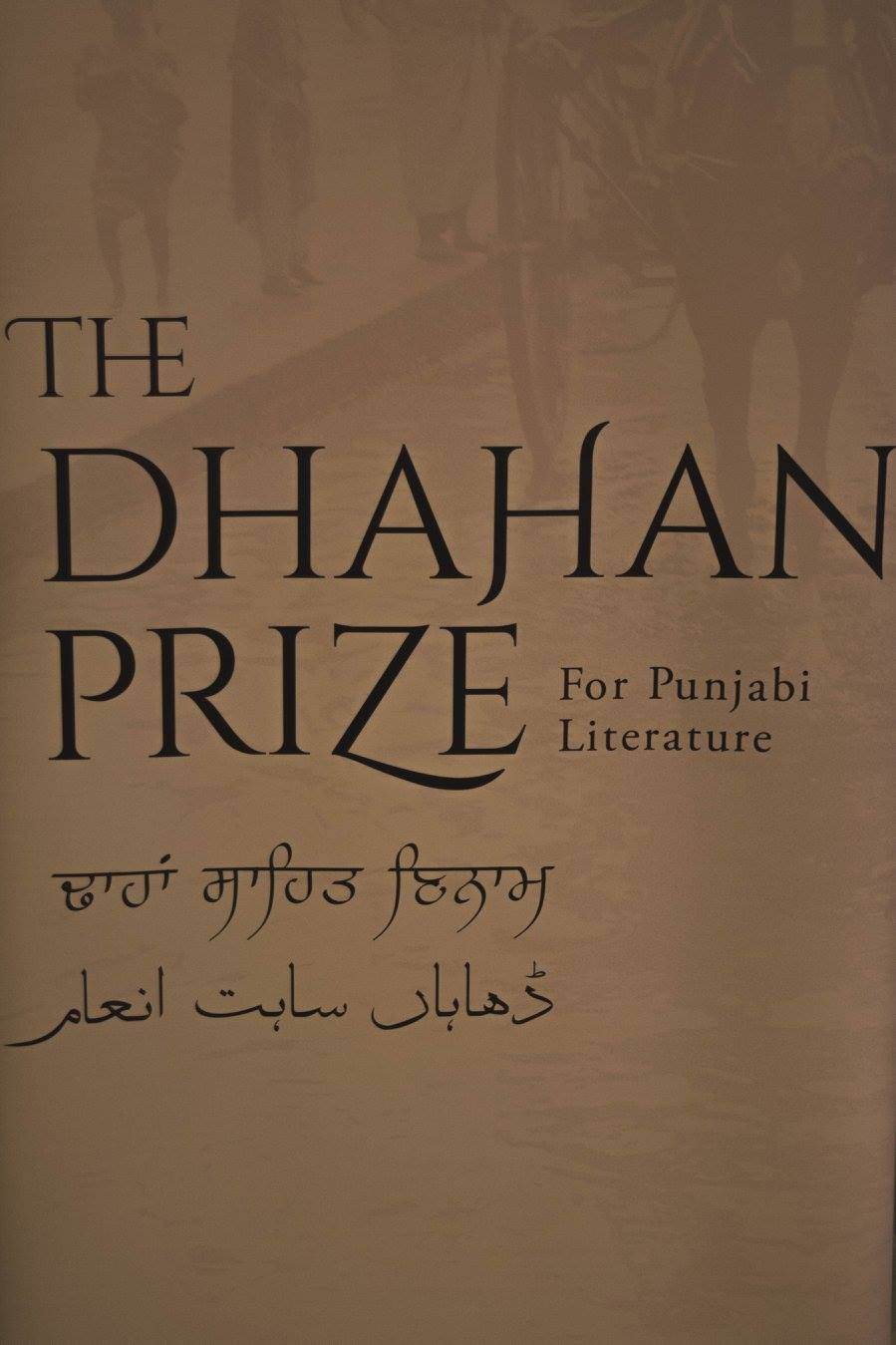 The award, co-sponsored by the world-renowned British Columbia University, is valued by the world. The founder of the award, Burj Dahan, also addressed the function. Nain Sikh has received this award for his new book “Jogi, Sup, Tara” which has been published by “Kitab Tarnjan”, a Punjabi book publishing house. Earlier, Nain Sikh had received the second award of Dhaka. 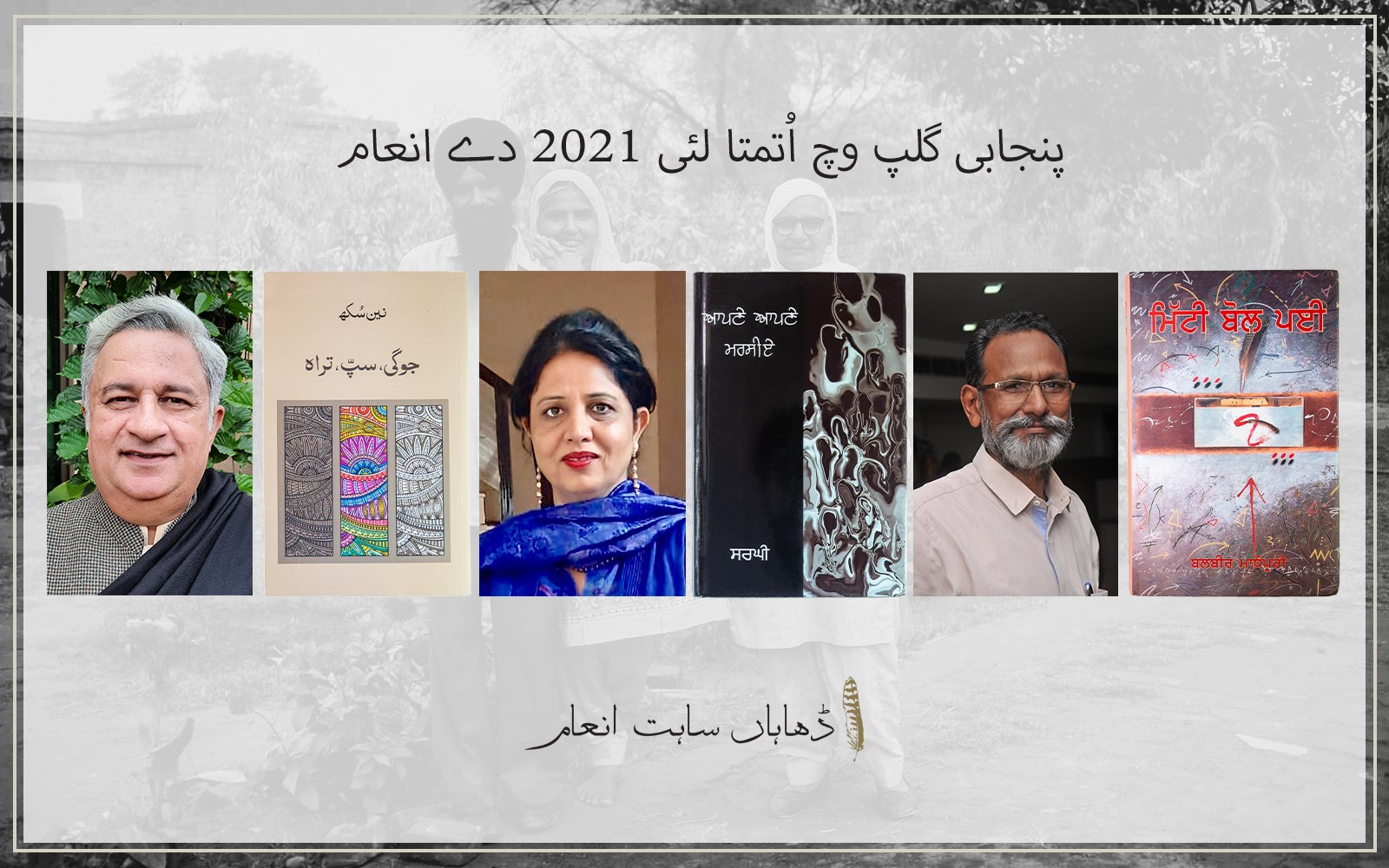 The other two awards for 2021 have been given to Delhi’s Balbir Madhopuri (Mati Bol Pei) and Amritsar’s Sergei Jammu (Apne Apne Marthiya). Apart from Burj Dhaan, Sadhu Benning, Harinder Kaur Dhahan and Shehzad Nazir Khan also addressed the prestigious award ceremony. Khalid Mahmood Dholaka alias Nain Sikh hails from Sargodha and has been living in Lahore for a long time.