Who is Naimal Khawar?

The most gorgeous actress and wife of our beloved Hamza Ali Abbasi, Naimal Khawar has a huge fan following on social media for having a differently elegant personality and such a beautiful face that spellbinds everyone within a matter of seconds. 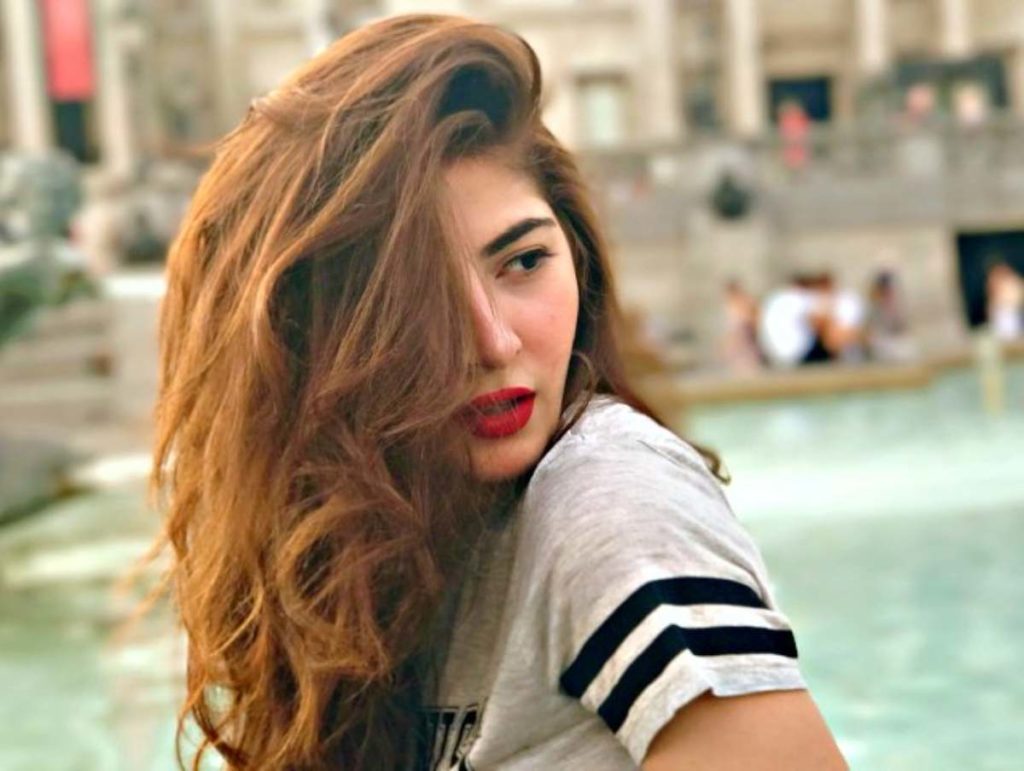 to bid farewell to the drama industry so early due to some of her personal preferences. Naimal Khawar is a renowned Pakistani actress, as well as a model who made her debut for acting with the movie titled Verna. But at that time, she wasn’t much famed. So the actual project which made her appearance and acting significantly was the blockbuster drama serial Anaa in which she played the role of Izza with her co-actor Usman Mukhtar as Altamash. The drama was on aired on Hum TV and near to the wind of this drama, the actress decided to say goodbye to the drama industry and continue with some of her other interests. Meanwhile, her best friend Hamza Ali Abbasi proposed him for marriage and they tied the knot in a sophisticated manner making a golden memory. 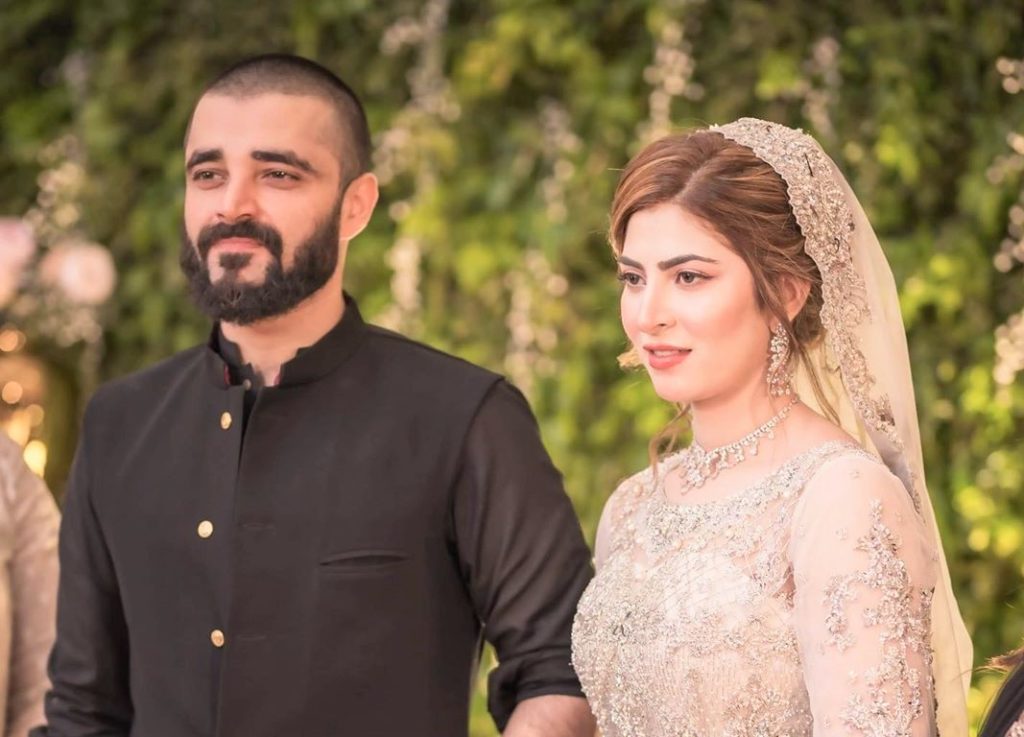 She was really young when she stepped into the showbiz industry if Pakistan, while she was screened for Verna, her graduation papers were due during that month. Right now she is just 26 Years old.

She was born in Islamabad, Pakistan on 17th November 1992. She was fascinated by showbiz when she was quite young, and always desired to be a prominent part of the Pakistan showbiz industry. If we have a look at her interests, she is an amazing painter, a gorgeous model, and VC Designer.

She is one of the most searched Pakistani models and you can follow her on her Instagram as well.

She initiated her showbiz career with modeling and has a huge fan following for her remarkable acting abilities and attractive looks. She has done numerous photoshoots for top fashion brands in Pakistan. She also starred on the front cover of numerous fashion magazines. 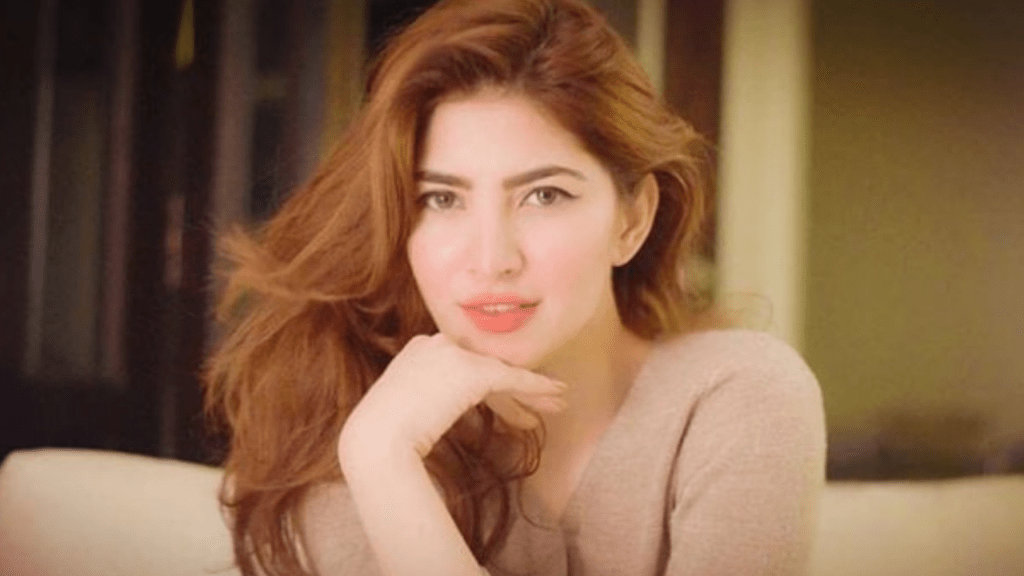 She got an opportunity to show talent in a Lollywood movie named Verna along with Mahira Khan and Haroon Shahid in the year 2017. Her acting as a supporting role in the movie made her get immense appreciation and praise from the viewers for her acting abilities. This project turned on luck for her and after this movie, she got numerous offers for different projects. She opted to go with the drama serial Anaa for Hum TV and it made her touch the sky of fame. She also appeared on several morning shows as a guest.

Naimal Khawar got her graduation degree from Roots College, Islamabad. She also attended the National College of Arts, Islamabad to pursue her diploma in visual arts. 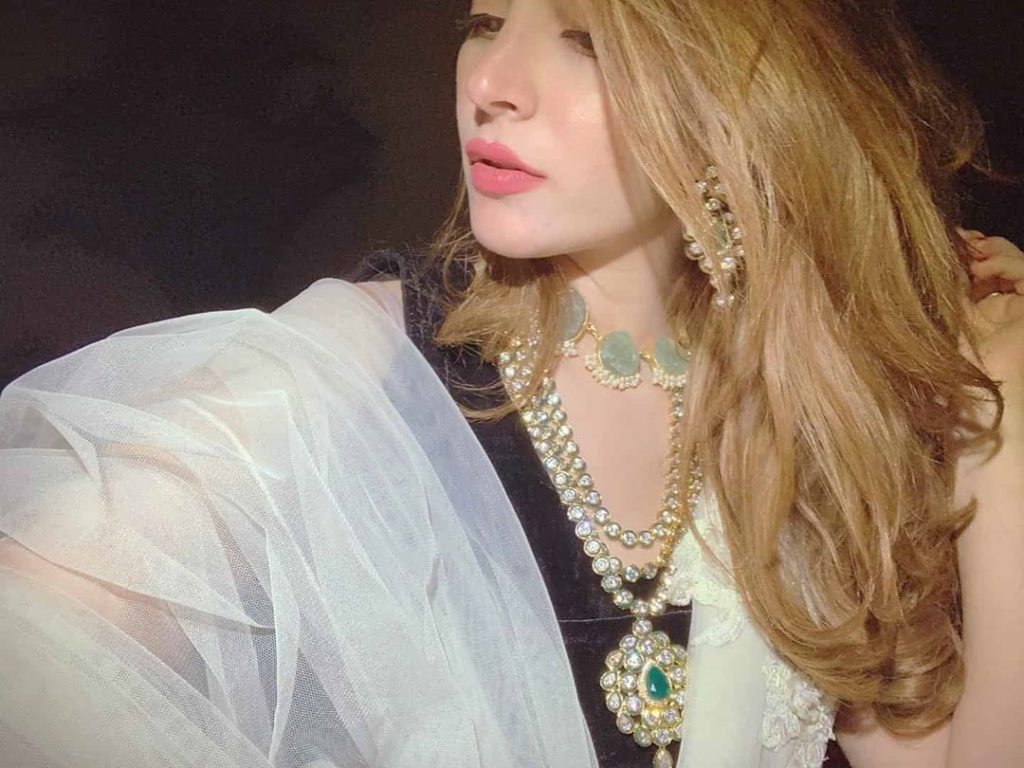 she belongs to a mix of Persian and Pashto family as her mom is a Persian and her father is a Pathan which makes her more appealing from the rest of the actresses of Pakistan Drama Industry.

Naima’s Instagram profile is the most alluring attention gaining profile for the followers and no one can resist staying on the page for reviewing it thoroughly. A renowned Pakistani director spotted her on Instagram and provided an opportunity to work for him as a model. She becomes enormously famed in a shorter period with her looks and talent.

Naima’s father’s name is Khawar. She also has a younger sister Fiza Khawar who is also prominent for being one of the most beautiful girls just like her sister.

She got married to the most famed actor Hamza Ali Abbasi on 25th August 2019. The wedding ceremony was arranged in the simplest manner and people admired the way they have made it happen.

Moreover, she is Muslim by religion, and her Zodiac Sign is Scorpio. She is only 26 years old with 5 feet 6 inches Height. She keeps herself fit and spends a happy homey life with her beloved hubby Hamza. She mostly gains attention for her beautiful hair, hazel eyes, and glowing skin. 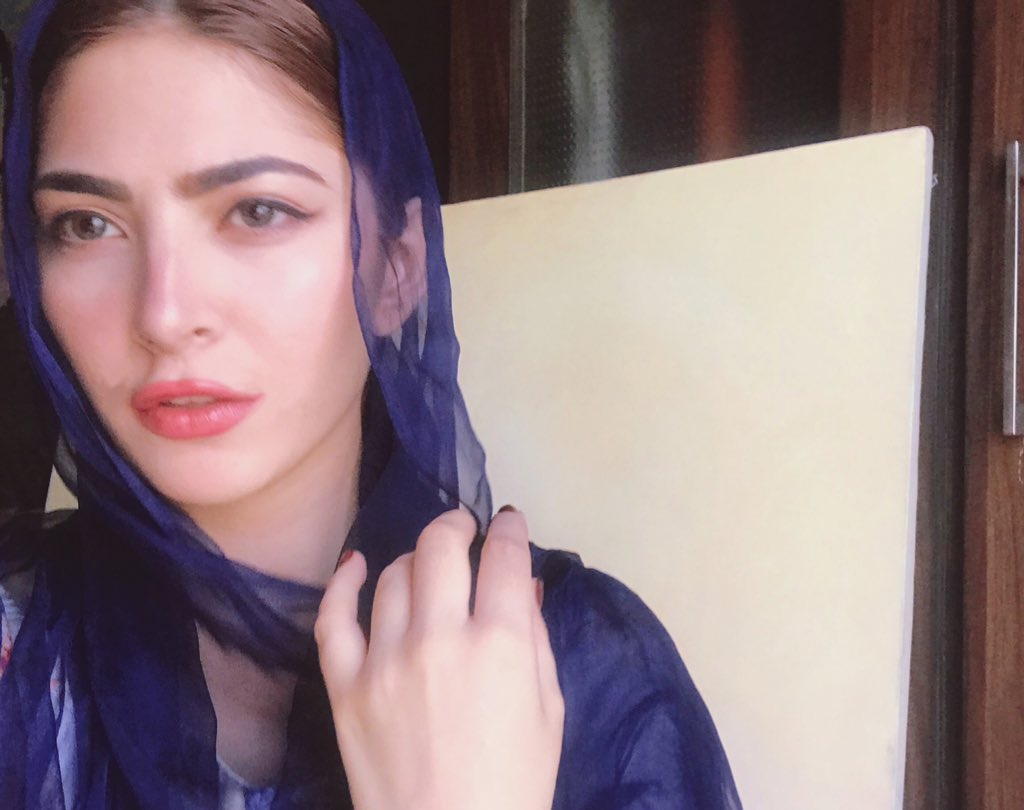