ISLAMABAD, Pakistan: The National Assembly of Pakistan passed the Elections (Amendment) Bill 2022 on Thursday, which seeks to remove the use of electronic voting machines (EVMs) in general elections as well as disallows Overseas Pakistanis from voting.

The Parliamentary Affairs Minister Murtaza Javed Abbasi presented the bill that was passed with a majority vote with only members of the Grand Democratic Alliance (PDM) opposing it.

Before presenting the bill, Abbasi presented a motion for allowing the bill to be sent directly to the Senate for its approval, bypassing the relevant standing committee. The motion was also passed by the NA with a majority vote

The bill is expected to be sent to the Senate tomorrow. 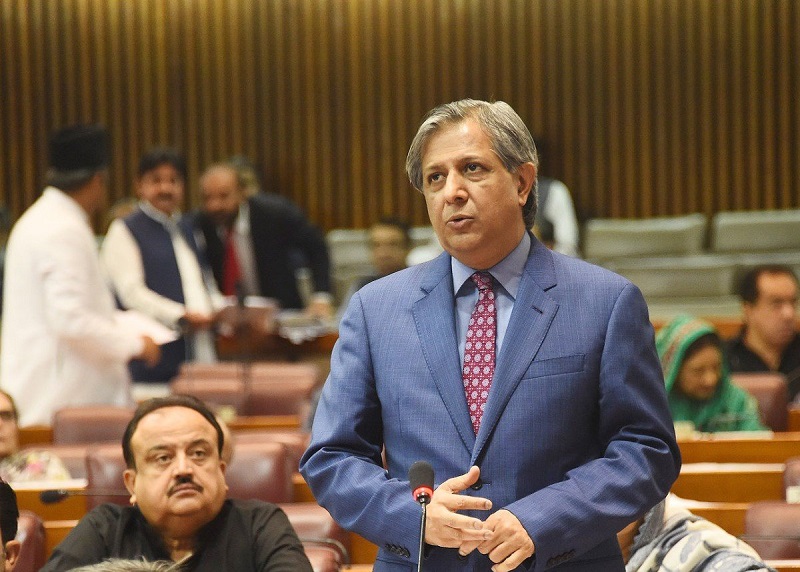 Speaking about the legislation, the Minister for Law and Justice Azam Nazeer Tara said it was of immense significance.

The minister recalled the previous PTI government had made multiple amendments to the Election Act, 2017 including those that allowed the use of EVMs and granted Overseas Pakistanis the right to vote in general elections.

The PTI government had made the amendments through the Elections (Second Amendment) Bill, 2021, which it had bulldozed through the NA along with 32 other legislations on November 17, 2021.

The law minister said that the bill presented today sought to revive the Elections Act, 2017 in the shape prior to those amendments, which would ensure free, fair, and transparent elections.

Under the new bill, he said, two amendments were being made to Sections 94 and 103 of the Act, both of which pertain the ECP conducting pilot projects for overseas voting and the use of EVMs.

Mati
Mati-Ullah is the Online Editor For DND. He is the real man to handle the team around the Country and get news from them and provide to you instantly.
Share
Facebook
Twitter
Pinterest
WhatsApp
Previous articleBARD Foundation sponsors Naila Kiani, Pakistan’s first female mountaineer to summit a 8,000er peak, for her upcoming K2 expedition
Next articleEBM and BBDO Pakistan flip the script on Mother’s Day