The bills were passed with a majority vote amid sloganeering from the opposition benches. 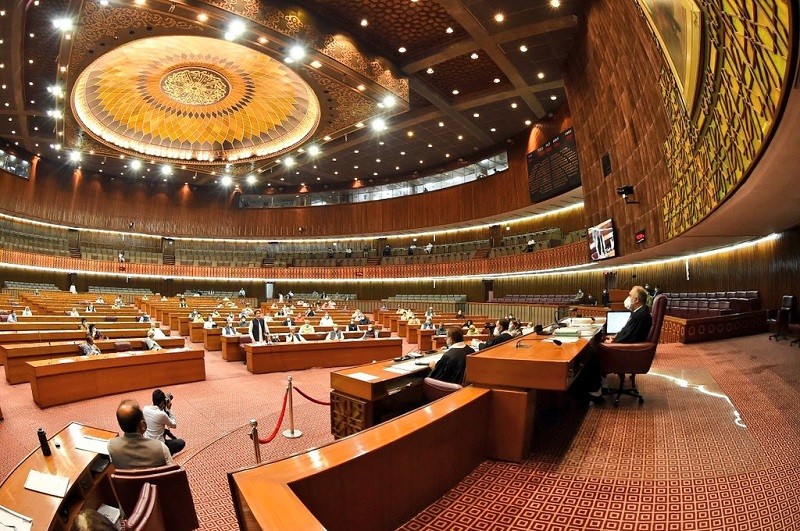 The legislation is aimed at empowering the federal government to direct authorities in Pakistan to implement various measures, in the UN Security Council resolutions including the freezing and seizure of assets, travel ban and arms embargo on the entities and individuals, who are designated on the sanctions list of the United Nations.

This obligation is implemented in Pakistan through the Anti-Pakistan Act, 1997.