ISLAMABAD, Pakistan: The newly constituted Senate Defence Committee in its first meeting held on Wednesday morning in the Parliament, unanimously elected Senator Mushahid Hussain Sayed as the Chairman of the Committee. 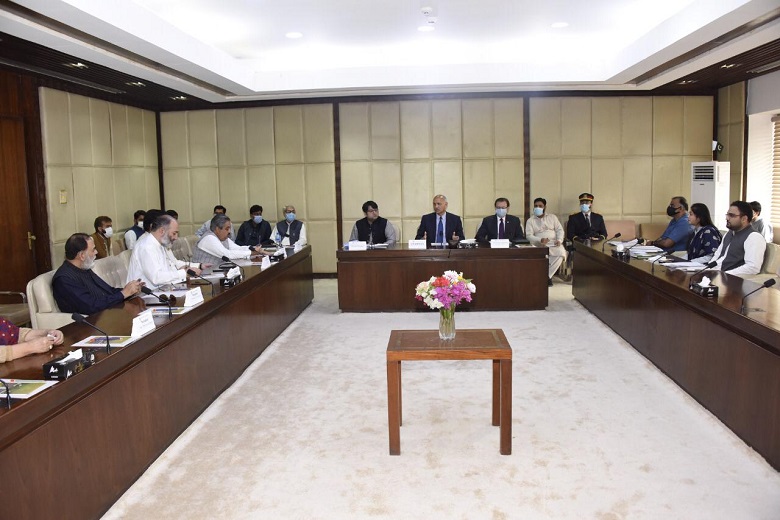 After his unanimous election, Senator Mushahid Hussain thanked the Chairman Senate, Parliamentary Leader of PML-N Senator Azam Tarar, the Leader of the House and the Leader of the Opposition for reposing confidence in him and he also thanked all the members present for their support.

Senator Mushahid Hussain said that the spirit of consensus which was witnessed in the unanimous election today, would be maintained and the Senate Committee on Defence and National Security, which would function above party lines, as the issues of defence and national security should have national bi-partisan support.

Mushahid Hussain also pledged to promote the Khaki-Mufti harmony issue, with the Senate Committee on Defence and National Security would play the role of a bridge between parliament and armed forces. He the role of the Defence Committee is not only to preserve, promote and protect the interests of Pakistan, but he also underlined the Defence Committee’s role to defend the inalienable rights of the oppressed people of occupied Kashmir, occupied Palestine and the Rohingya. 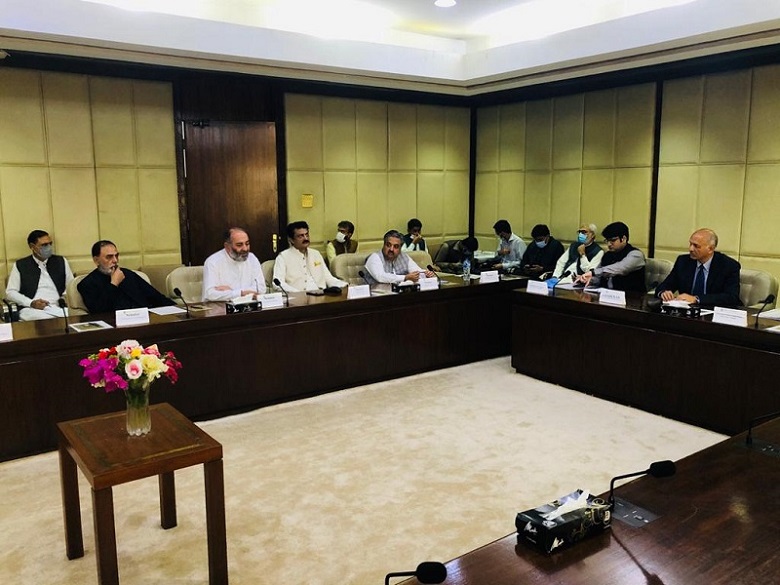 In his address to the Defence Committee, Senator Mushahid Hussain also said that national security would be redefined to include

Mushahid Hussain Sayed also appreciated the role of the Senate Secretariat particularly the Secretary Senate Qasim Samad Khan for the smooth conduct of the election.

Members present during the meeting included Senators Talha Mahmood, Engr. Rukhsana Zuberi, Mushtaq Ahmad and Hidayatullah, as well as both the Leader of the House Senator Dr Shehzad Waseem and Leader of the Opposition Senator Yousaf Raza Gilani.