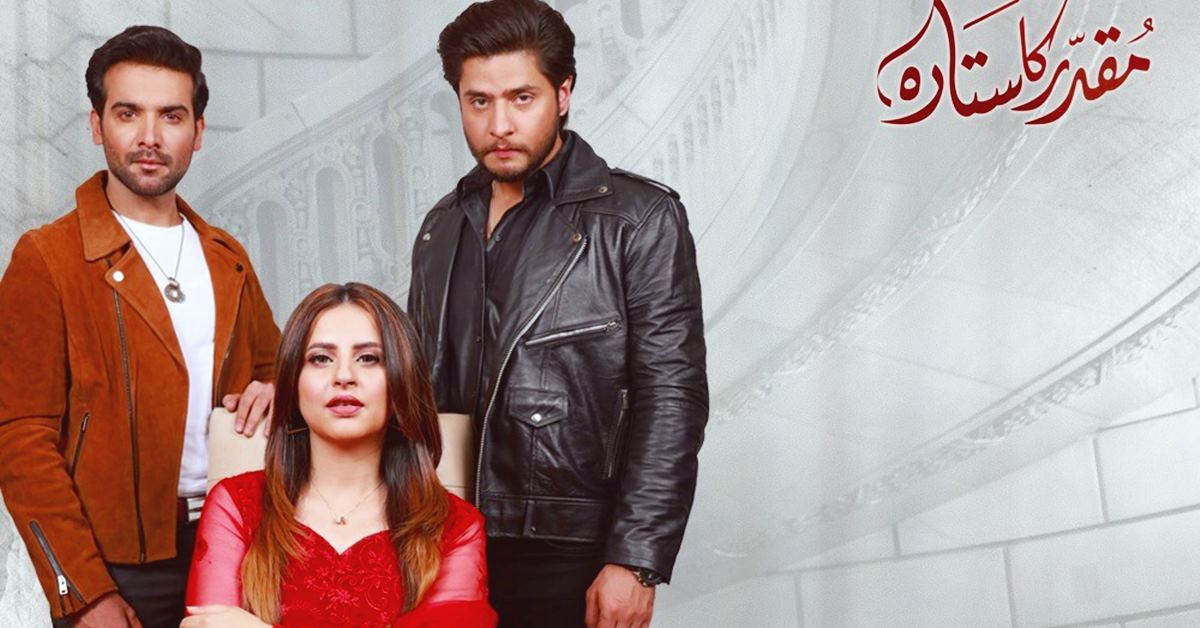 As the Betiyaan drama has come to an end with a happy ending, many of the cast members have appeared in a whole new drama serial. To entertain the audience, the 7:00 pm slot will remain booked by Muqaddar Ka Sitara Drama on ARY Digital. The first episode of this drama came on air on 19th December 2022. Sadia Akhtar has written its script. Saqib Zafar has brought life to the script through his dedicated direction. The drama stars Fatima Effendi and Arez Ahmed in the lead roles.

Muqaddar Ka Sitara drama deals with some real issues in our society where marriage plays a very important role. Love marriages are still considered taboo in our society so arrange marriages decide the future of the young ones. This drama depicts how arrange marriages could result in toxicity and disturbances in life, especially for girls. Parents of young men think that their spoiled child could only become better after marriage but things keep on worsening.

This drama shows the same situation in which Safdar, a well-settled American-Pakistan comes to settle in Pakistan. He has a spoiled son named Faizan (Played by Arez Ahmad). Faizan is involved in all kinds of evils and does not listen to anything that his father says. He gambles, drinks, has an affair and whatnot.


On the other hand, we have Hadiya (Played by Fatima Effendi). She is the eldest daughter of her family and is very obedient. she teaches at her father’s school. In order to make Faizan a better person, Safdar thinks that getting him married to a good girl could do so.

Let the story unfold to find out whether this phenomenon is true or worsens situations. Pakistani dramas are bringing some serious topics to the public in order to bring awareness among them. Such kind of drama makes people more conscious of the evils of society and helps in copying them. Hopefully, viewers will like Muqaddar Ka Sitara drama. Watch the promo here.

As the year is packing up, look at the best Pakistani dramas 2022.