MULTAN, Pakistan: The Punjab Small Industries Corporation (PSIC) in collaboration with the Multan Divisional Administration and the Punjab Tourism will organize the first ever ‘South Punjab Folklore Festival’ at the ancient fort Kohna Qasim Bagh in 2021.

The event, also dubbed as Janobi Punjab Lok Virsa Mela, aims at to develop economic opportunities for poor and underprivileged craftspeople enabling them to sell and promote their products which will eventually enhance their livelihoods and end social disparities.

In this regard, on the direction of the Managing Director PSIC Jameel Ahmed Jameel, the Director PSIC Yawar Mehdi along with the Regional Director Amara Manzoor held a consultative meeting with the Multan Commissioner Javed Akhtar Mahmood in Multan on December 10. 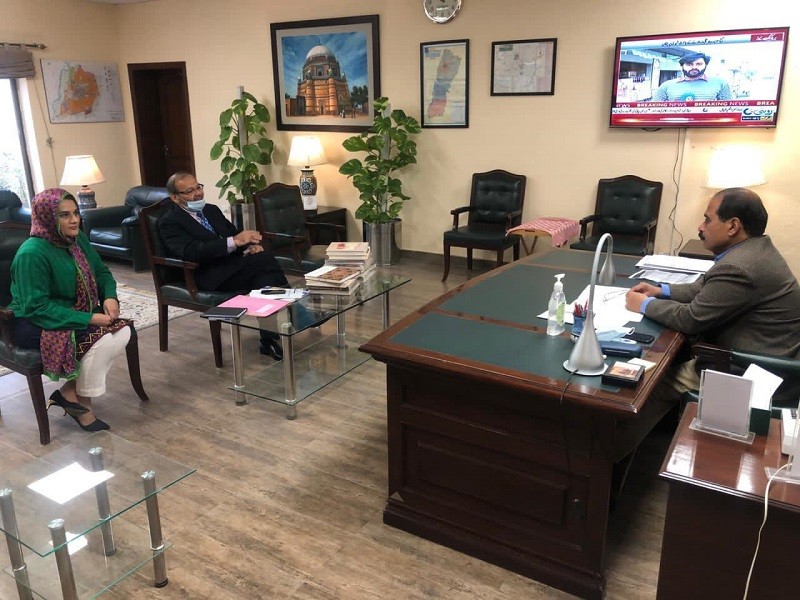 Sharing the details of the meeting, the Director PSIC told that the first South Punjab Folklore Festival will be held in the last week of February or early March 2021 at the Qila Kohna Qasim Bagh in Multan.

Yawar Mehdi informed that “Multan is the center of handicrafts of South Punjab.”

The Commissioner Multan welcomed the proposal to hold the festival and assured to extend full cooperation.

The Commissioner said that the ‘South Punjab Folklore Festival’ will be a milestone for the promotion of South Punjab’s handicrafts and tourism.

It was resolved that the festival will be organized in compliance with COVID-19 SOPs and with no compromise on its standard.

It was also informed that ambassadors of different Countries would also be invited to the festival so that they could see the best work of the artisans of South Punjab. Besides, a proposal to telecast the event live around the world is also under consideration which will benefit hundreds of Pakistanis and other nations. 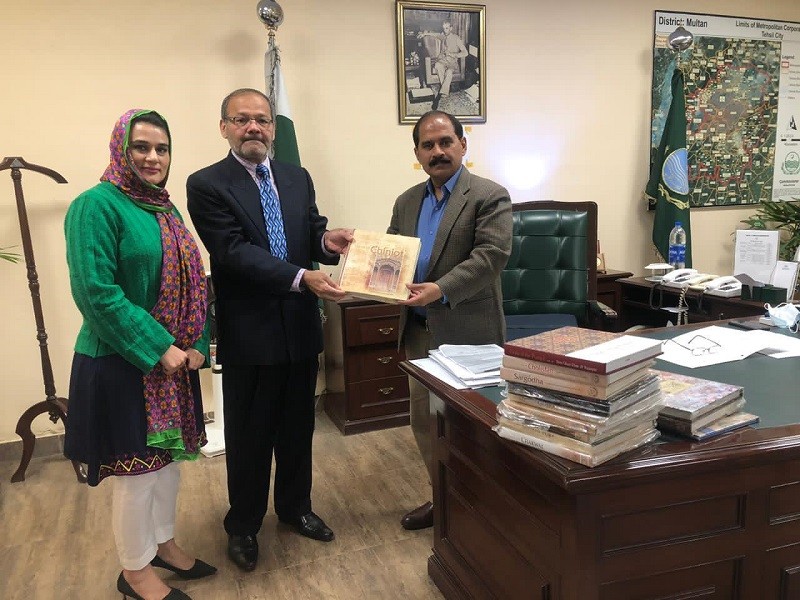 Meanwhile, a set of 14 books on Punjab’s handicrafts published by the Punjab Small Industries Corporation was presented to the Commissioner Multan Javed Akhtar Mahmood.

Mati
Mati-Ullah is the Online Editor For DND. He is the real man to handle the team around the Country and get news from them and provide to you instantly.
Share
Facebook
Twitter
Pinterest
WhatsApp
Previous articleBangladesh – Pakistan Relations: Revisiting the Diplomacy
Next articleFoodpanda Fraud Alert! Customer Reports Scam Worth More Than 4K