Downgrading India’s rating by a notch to ‘Baa3 from Baa2’ assigned in November 2018, Moody’s estimated India’s GDP to shrink by 4 percent – first full fiscal contraction in more than four decades, as the Country faces a prolonged period of lower growth.

It said that the cut to ‘Baa3 from Baa2’ was not driven directly by the impact of the Coronavirus (COVID-19) but that the pandemic had amplified vulnerabilities in India’s credit profile that were present and building prior to the shock. 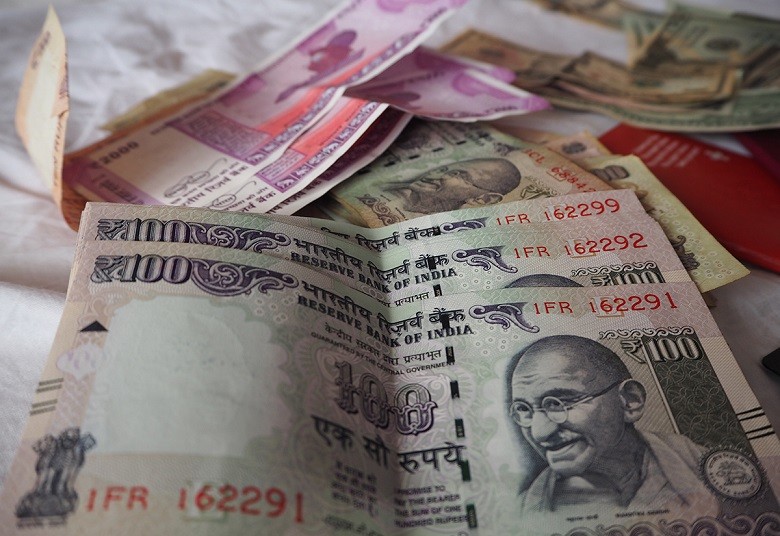 Moody’s maintained a negative outlook for the new sovereign rating, citing worsening government finances as the Coronavirus continues to hurt the economy.

India’s economy grew 3.1 percent in January-March, its slowest quarterly pace in at least eight years, and Moody’s expects a contraction of 4 percent in the current fiscal year, which runs until March 2021, due to the strict lockdown imposed in April and May.

The change brings Moody’srating into line with Fitch and Standard and Poor’s, both of which rate India BBB-, although they assign stable rather than negative outlooks.

Moody’s had previously upgraded India’s rating from ‘Baa3 from Baa2’ in November 2017, which was seen as an endorsement of reforms undertaken by Prime Minister Narendra Modi’s government.

The agency said that those measure to improve India’s fiscal strength, then at the heart of the government’s policy framework, had underwhelmed.

Narendra Modi’s government has announced a number of steps to help the poor and small business weather the pandemic, but Moody’s said that it doesn’t expect the measures to push India’s growth rate back towards the 8 percent that had recently seemed within reach.

Mati
Mati-Ullah is the Online Editor For DND. He is the real man to handle the team around the Country and get news from them and provide to you instantly.
Share
Facebook
Twitter
Pinterest
WhatsApp
Previous articlePakistan’s IT exports increased by 23.42%
Next articlePakistan strongly condemns extra-judicial killing of 13 Kashmiris by Indian forces