Mobile Scam Calls being made to access SIM Cards Information

At a time when a large number of people have already been trapped in various scams i.e. internet banking fraud & bank accounts hacking, now a new issue of mobile scam calls has surfaced.

The new mobile fraud issue has been pointed out in social media, wherein the victims or survivors have shared their experiences. They said that it’s a new trick which is being used to access someone’s SIM Card and contacts list. 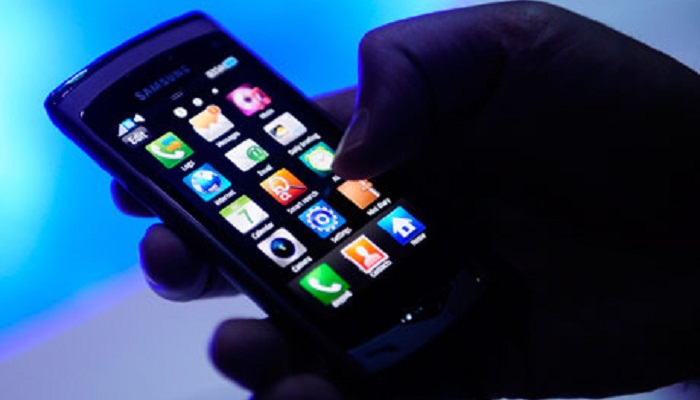 As per complaints, the people have been receiving calls on their mobiles from following numbers;

It is worth noting that;

The victims or survivors have advised fellow citizens not to answers such calls or call back.

In addition, they have also advised the people not to press #90 or #09 on their mobiles when asked by any caller.

Mati
Mati-Ullah is the Online Editor For DND. He is the real man to handle the team around the Country and get news from them and provide to you instantly.
Share
Facebook
Twitter
Pinterest
WhatsApp
Previous articleCoca-Cola Food and Music Festival 2018 all set to bring 7 mega Events in 5 Cities
Next articleNADRA has cancelled 9,000 Pakistani CNICs in last five years