Mishal Malik is a noteworthy personality. Here is everything you need to know!

Mishal Malik is a name known to everyone. She is the Chairman of Peace and Culture from Indian Occupied Kashmir (IOK) who has been striving to bring peace to the nation by raising the voice against Indian brutality. Mishal is a passionate freedom fighter, and a well-known Craft Revivalist fighting for the rights of innocent beings. Here is everything you need to know about the iron lady Mishal Malik. 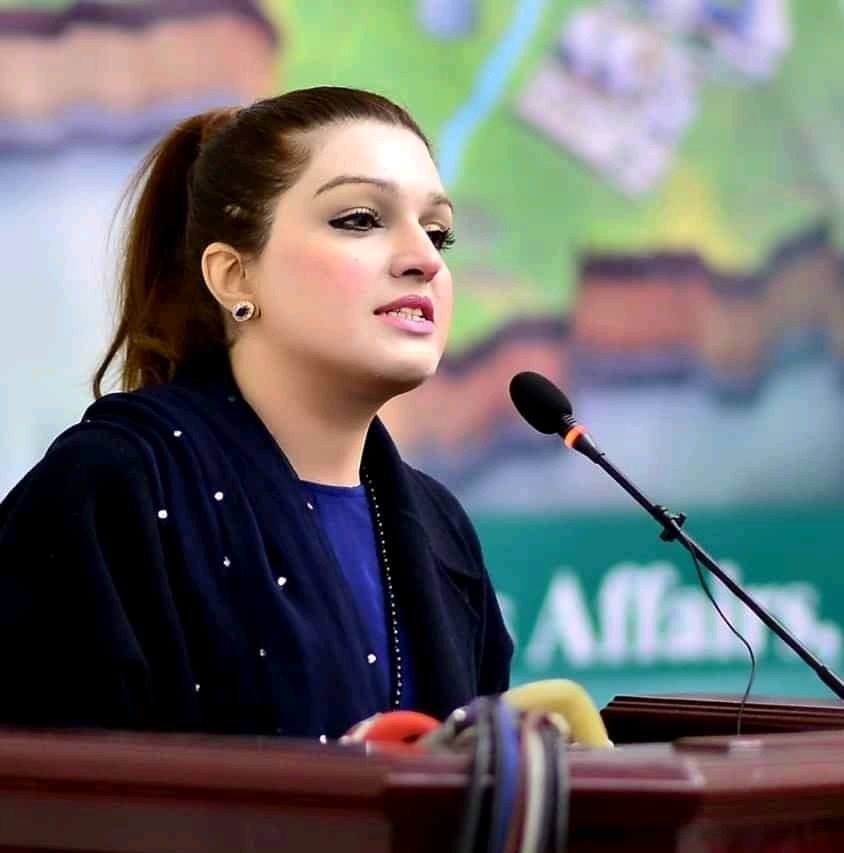 The iron lady Mishal Malik aka Mushaal Hussein Mullick is a passionate peace activist fighting for the rights of innocent people living in Indian Occupied Kashmir. Get to know some interesting details about Mishal here. 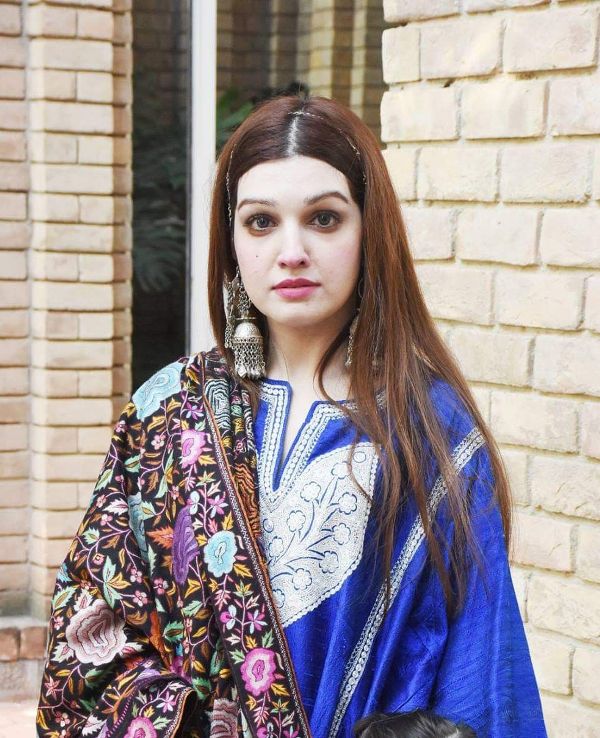 Mishal Malik belongs to an educated background. She completed her schooling and college studies in Pakistan and then went to London for further studies. She got her degree in Bachelors of Economics from London School of Economics.

Mishal is a Pakistani and Indian Nationality holder. She is residing in Srinagar, which is the hometown of her husband, Yaseen Malik. However, Mishal’s origin is Chakwal, Pakistan. 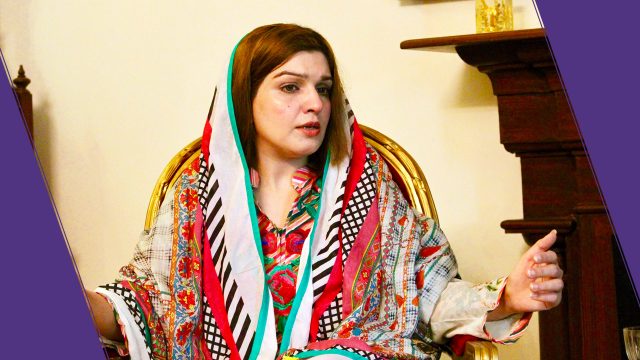 Mishal Malik belongs to a highly impactful family background. Her father Hussein Mullick was a professor of Economics and was honored as the first Pakistani to receive Nobel Prize jury member in Germany. He died in 2002 from a heart attack. Mishal’s mother Rehana Hussein was a significant member of the Pakistan Muslim League women’s wing who also served as the Secretary-General for the political party. Her brother continued to reside in Washington, DC and he has been serving as a Foreign Analyst. 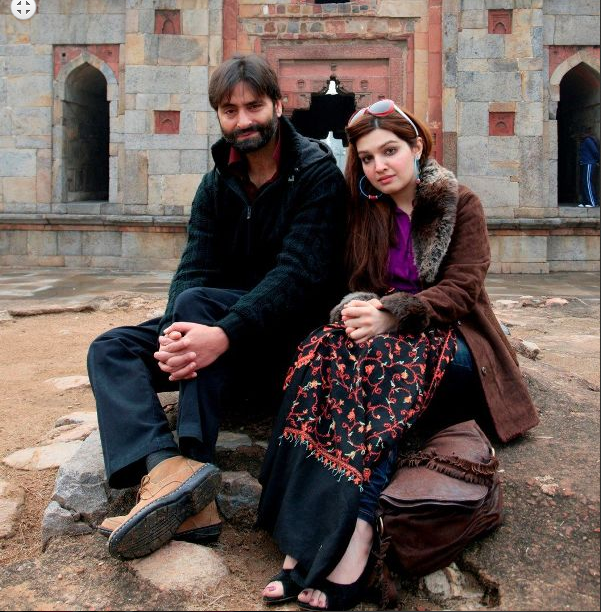 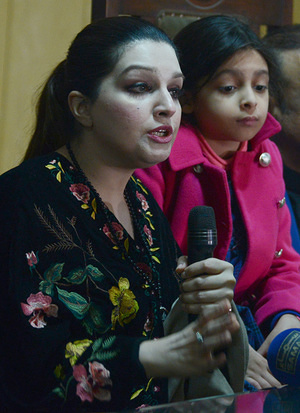 Mishal and Yaseen happened to meet at a Conference in Pakistan, where they fell for each other. The couple was blessed with a baby girl in 2012, who was named Razia Sultana. Mishal shifted to India after her marriage to live with her husband. However, her husband is in Jail following Indian oppression.

The enthusiast and iconic freedom activist Mishal Malik is a chairperson at Peace and Culture organization. She is also an artist, peace advocate, and a painter. Malik has been struggling to raise the voice for the people of IOK while supporting her husband in the mission. 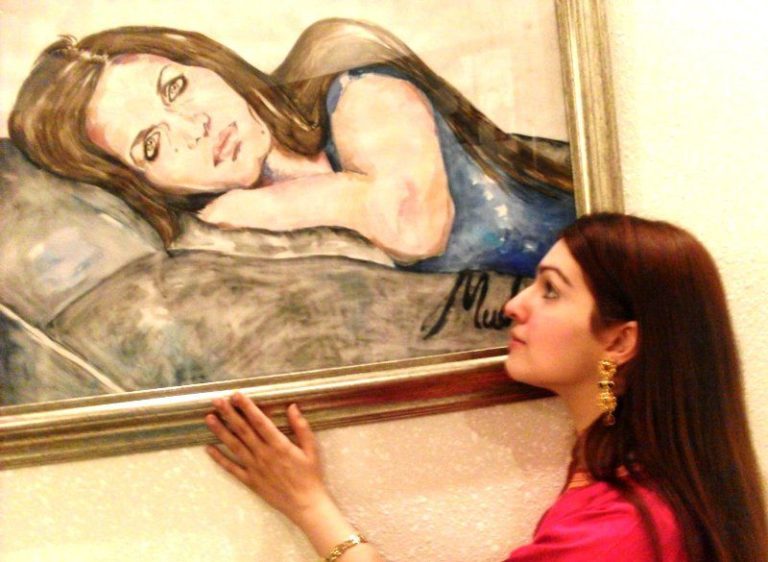 As per the details, Mishal is in love with painting since her early ages. At present, she specializes in this talent, and often hosts as well as judges various art exhibitions. She also exhibits her work in these events that earn her much praise.

Recently, she hosted an exhibition to pay a tribute to the innocent Kashmiri people. She named this exhibition as ‘Paintings of Freedom, Paintings of Peace’. Moreover, Mishal uses all public platforms to raise the word for the brutality stricken people, including rape victims.

People know Mishal Malik as an iron lady who always highlights the issues faced by the Kashmiri people. She addresses confidently and enforces her vision while speaking in the favor of peace and Love.

If you want to follow the activities of Mishal Malik on social media, click on the following links to stay updated.